Harlequins back James Lang has been drafted into the Scotland squad following injuries to Sam Johnson and Matt Scott.

Glasgow centre Johnson sustained a knee injury during his side’s weekend defeat to Munster, while Scott is suffering from concussion.

Lang, 23, made his first two Scotland appearances during the summer wins over Canada and Argentina. 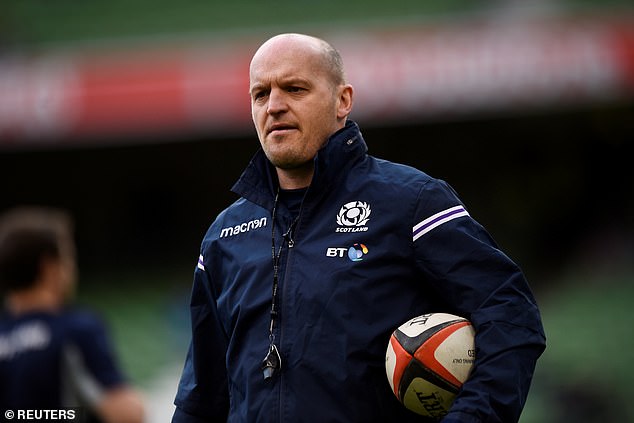 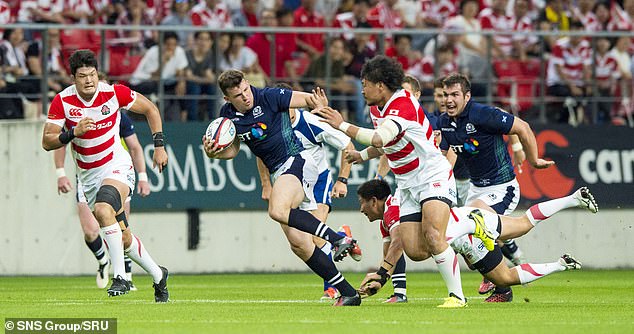 Uncapped Edinburgh back Darcy Graham has been promoted to a full squad member for the autumn Tests after training with the squad.

Scotland take on Wales, Fiji, South Africa and Argentina over the next four weekends as preparation for next year’s World Cup in Japan continues. 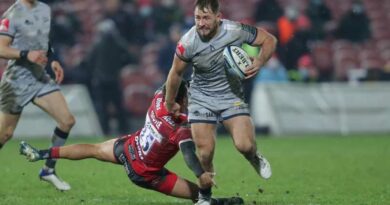