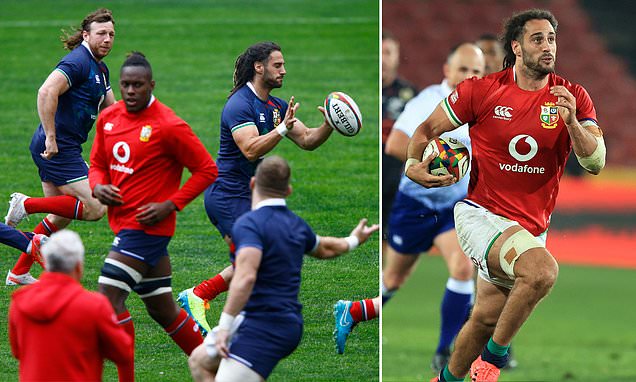 Jamie George will captain the Lions tomorrow in their second encounter with the Sharks from Natal, as the tourists were cleared to play after being able to release a host of players from isolation.

The British and Irish squad had a further round of Covid tests this morning and returned negative results, which meant that they can fulfil the contingency fixture at Loftus Versfeld in Pretoria.

The Lions were supposed to be facing the Bulls, but that match was called off due to an outbreak in the hosts’ camp, so the Sharks are stepping up to play again, just three days after being thrashed 54-7 by Warren Gatland’s talented team at Ellis Park. 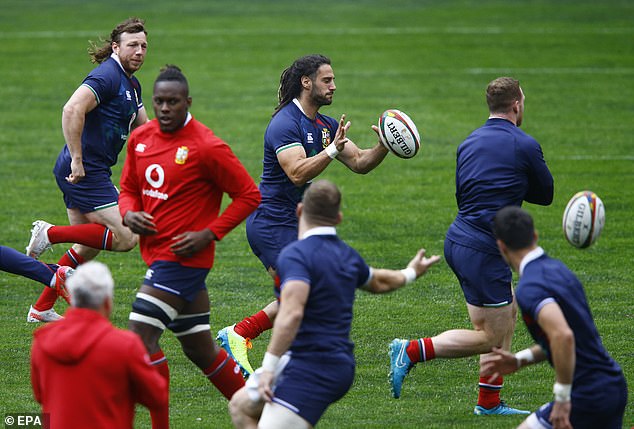 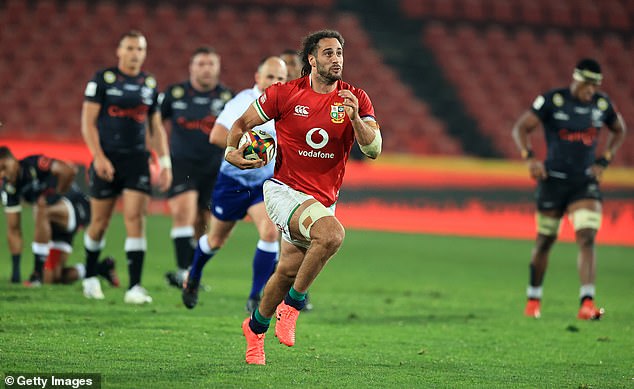 It was only an hour and 45 minutes before kick-off that the Lions knew that last game could go ahead and they responded by emerging from hours of solitary confinement in their hotel rooms to run riot, despite being forced into wholesale late selection changes.

Now, with more players available again, the coaches have been able to name another quality line-up.

Saracens and England hooker George will lead a side full of men on a mission to further their Test case. Out wide, Scotland’s home-coming South African wing Duhan van der Merwe starts again just 72 hours after his hat-trick against the same opposition while Elliot Daly is retained in midfield, but this time with Chris Harris for company at inside centre.

Gareth Davies and Dan Biggar form an all-Welsh alliance at half-back, after being removed from the midweek team at short notice.

Up front, there will be keen interest in how the back-row unit of Tadhg Beirne, Hamish Watson and Jack Conan perform, after the outstanding exploits of Josh Navidi, Tom Curry and Sam Simmonds on Wednesday. 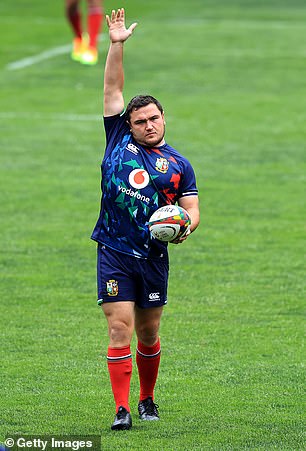 That area of selection competition is destined to remain red-hot all the way through the trip, providing there are no further COVID complications.

On the bench, Gatland has opted for a six-two split this time, after being forced to deploy just one replacement back in the last game.

The head coach said: ‘It’s obviously been a slightly turbulent week, but we remain determined to keep rolling with the punches. In many ways, the challenges we’ve faced have strengthened our resolve.

‘The feeling in the camp on Wednesday night was just to give it a crack – I was really proud of how everyone reacted, particularly the match-day squad who would have never prepared for a game like that before.

‘Saturday is another opportunity to see how the boys go and for us as coaches to try out a few more combinations ahead of the Test series. I have long been an admirer of Jamie’s leadership skills, so I am delighted to name him skipper.

‘We want to pass on thanks to the Sharks boys for fronting up and going again on Saturday. That’s the spirit of rugby, and a great chance for them to have another shot at us.’

Eddie Jones insists England are ready for revenge against Scotland