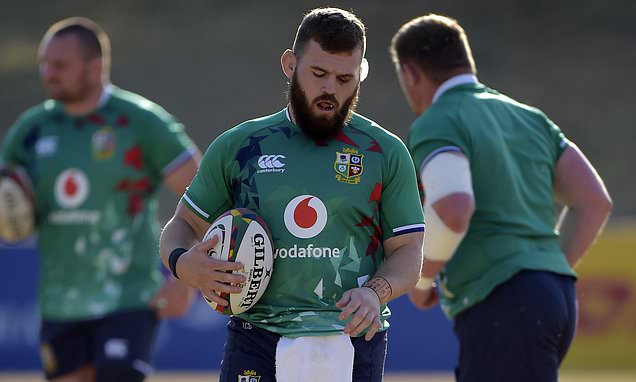 Warren Gatland defended the Lions’ handling of Luke Cowan-Dickie on Monday, amid concerns about how quickly he had returned to action after being knocked unconscious in the Premiership final.

The 28-year-old England hooker suffered a concussive blow to the head during Exeter’s defeat against Harlequins at Twickenham 10 days ago.

On Saturday — a week after that game and following a long-haul flight to Johannesburg — he came off the bench to make his Lions debut against Gauteng’s Lions and now he has been picked to start against the Sharks at Ellis Park on Wednesday. 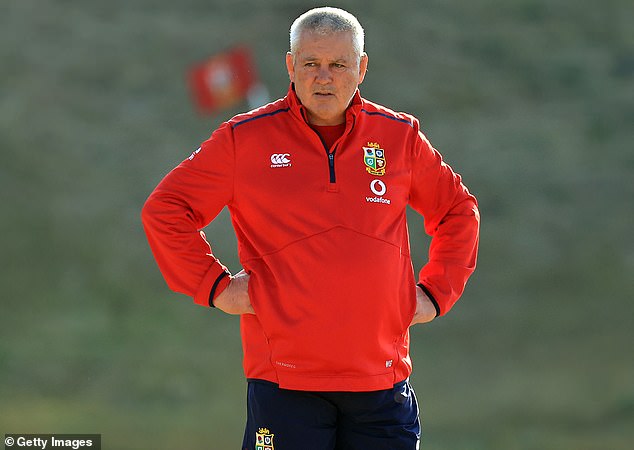 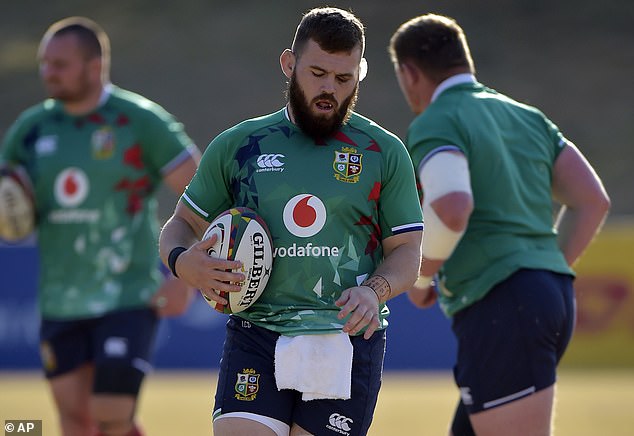 This swift change from Cowan-Dickie being out cold for several seconds to being back in the thick of his heavy-impact work has led to alarm about the Lions rushing him back too soon.

Gatland was forced to address the matter on Monday and delivered an emphatic riposte.

‘There are strict protocols that our medical team follow that World Rugby have put in place and players have to go through,’ said the head coach. ‘We had a world-renowned specialist in concussion look at Luke and he cleared him as well. He’d gone through all the protocols.

‘Every player is affected differently. Sometimes a player can be knocked out and recover in a short time. 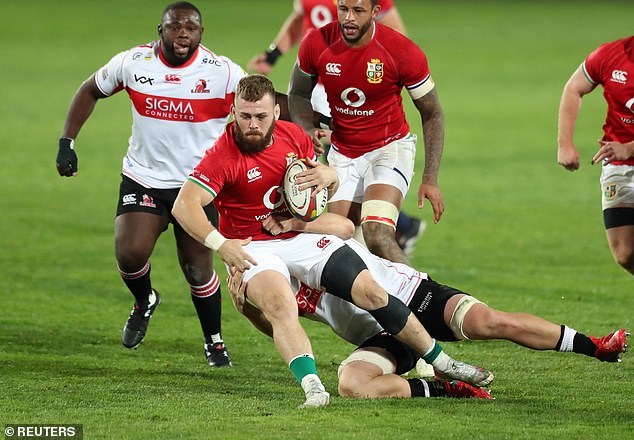 ‘Other players might get a slight knock and it can take them a while to recover.

‘All I can say is that I 100 per cent follow the advice from the medical team. They go through the protocols and when a player is passed fit then he’s considered for selection.

‘I can tell you there’s definitely no pressure from the rugby side. If he’s not right then he wouldn’t have been selected. People who are a lot more educated than me are making these decisions.’

Another strong Lions line-up features England’s Elliot Daly in his preferred position at outside centre, where he has made just one Test appearance to date, having been switched to the wing and then to full-back for the national team. 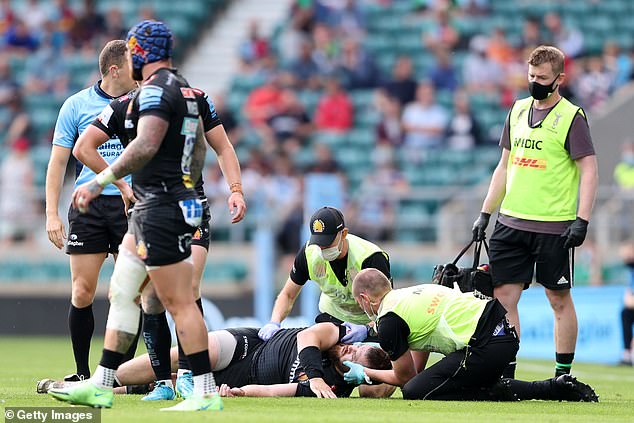 Gatland praised the Saracen as ‘outstanding’ when he came off the bench against Gauteng, adding: ‘We know he can cover the wing and full-back but as he gets a little bit older and more experienced, I think 13 is definitely a position for him.

‘It gives us a left-foot option and it gives us long goal-kicking range.’

Daly admitted that he had been below-par at the start of this year’s Six Nations but claimed that by the end of that ill-fated England campaign he was ‘back to where I wanted to be’.

The same could be said of being deployed at outside centre.

‘I love playing at 13,’ Daly added. Asked if his ability to kick goals from inside his own half is a Test selection trump card, he said: ‘Maybe it is, maybe it isn’t.’ 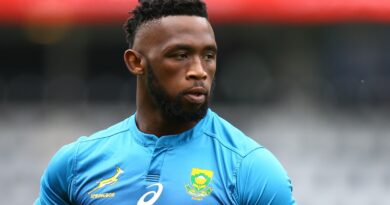 Springboks name team for Georgia game, with Siya Kolisi to lead side in first Test since World Cup final