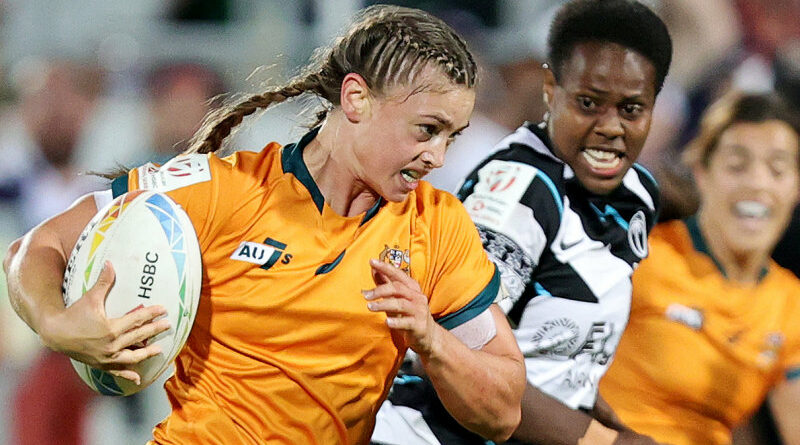 Australia’s women sevens champions have gone back to back on the world series and the Aussie men have claimed silver in Dubai overnight.

The women beat Fiji for a second week in a row to claim back to back world series victories, while the men fell just short of a major upset against South Africa, going down 10-7. 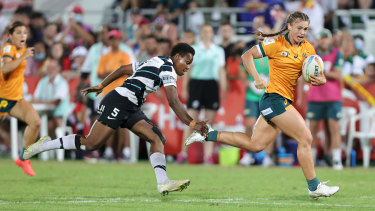 Lily Dick in action for Australia in the final of the Dubai sevens overnight.Credit:Getty

It was the first time in three years Australia made the final of a men’s and women’s world series event. They last both played finals in Sydney in 2018, the women beating New Zealand and the men beating South Africa to claim historic double victories on home soil.

Charlotte Caslick led the way for the women for a second week in a row, earning a nod for impact player of the tournament, while Faith Nathan was named player of the final with a dominant performance and the opening try for Australia.

Nathan, Madison Ashby and Lily Dick were standouts in the 15-0 victory, which Australia notched despite going down a player in the second half.

“I could do better but we got the win and that’s all that matters,” Nathan said. “It’s absolutely unreal, especially going back-to-back … big ups to Fiji who frigging gave it to us, which is good.”

In the absence of reigning Olympic champions New Zealand, the women dominated across both tournaments, held back to back in Dubai to kick off the 2021/22 world series.

After a disappointing fifth place finish at the Tokyo Olympics, it was a rousing return to the international stage and an important win for coach John Manenti, who was forced to reapply for his job in the lead up to Dubai.

“If people are patient, you’ll see where this group can go,” Manenti told the Herald from Dubai.

“Defence led the way, with only 12 tries conceded in 10 games over two weeks, whilst we managed 53 tries for the better. Two weeks I won’t forget.” 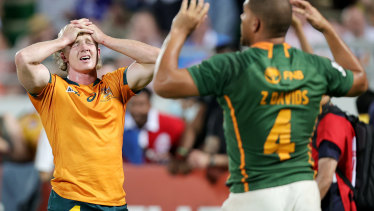 Henry Hutchison reacts to South Africa’s match-winning score in the dying moments of the men’s final.Credit:Getty

It was a huge result for the Aussie men, who have not won a world series tournament since 2018 and have not made a final since the 2019/20 series.

The Tim Walsh-coached group dominated the knockouts, with a 24-12 win over Ireland in the quarterfinal and a 40-0 win over Argentina in the semifinal.

Australia held a two-point lead over the Blitzboks at half-time after Corey Toole scored, but South Africa’s player of the final JC Pretorius broke the Aussie defence in the dying moments to claim the win 10-7.

Coach Walsh was also asked to reapply for his job after a disappointing Tokyo campaign but will have done his chances no harm, with interest in his services from rivals Fiji and USA Rugby.

Rugby Australia is expected to announce the successful candidates next week, although speculation is rife that major changes are in the works, with insiders tipping a streamlining of both programs and a reduction in full-time squad members for the men.

Warringah pull off great escape after trailing Manly by 22 points 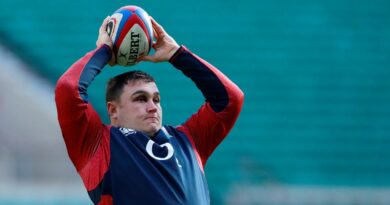