The Saracens forward was a key man for Eddie Jones’ side as they beat New Zealand in the semi-finals before losing to South Africa in the final in Japan.

Itoje is part of the England squad for the upcoming Six Nations campaign but admits he is still struggling to get over that disappointment back in November. 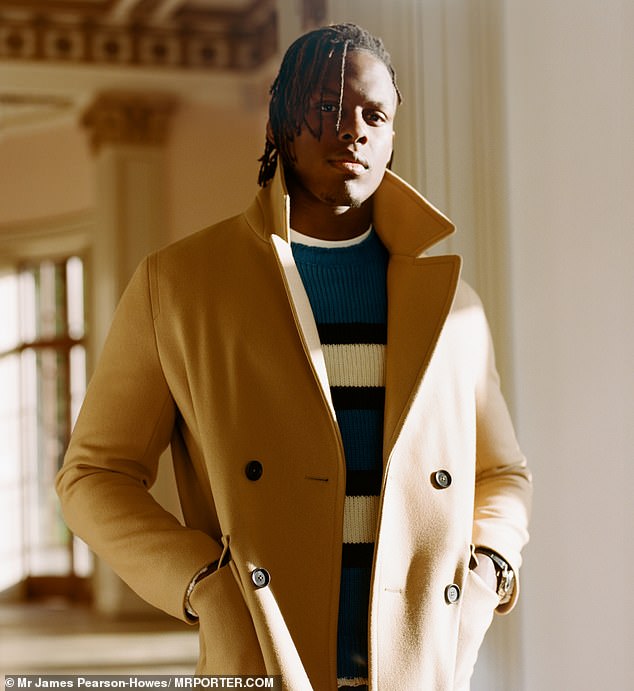 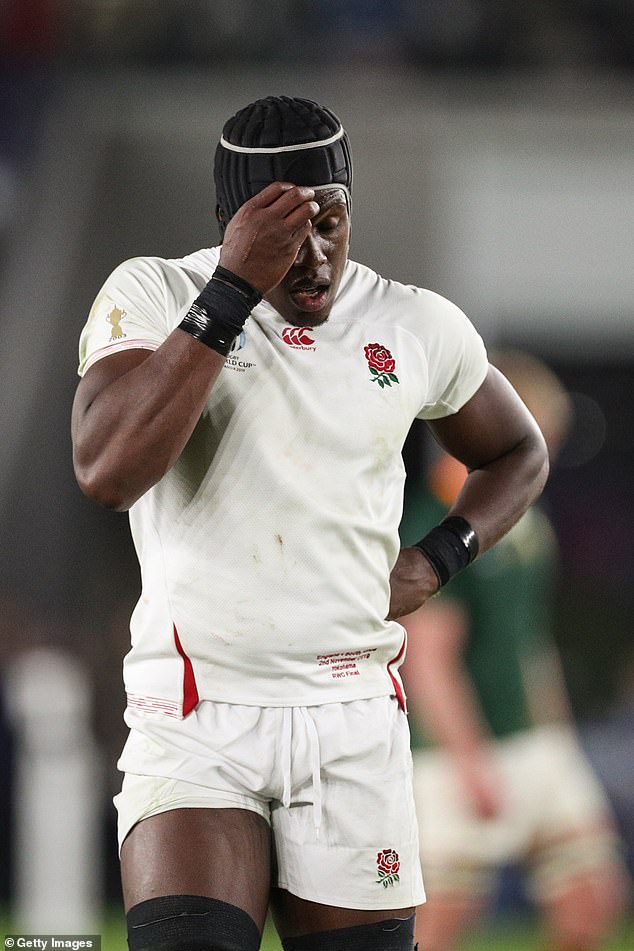 Speaking in the latest edition of Mr Porter’s weekly digital magazine, Itoje said: ‘By a country mile, it was the toughest experience I have ever had.

‘Have I fully processed it yet? I don’t know. I think it’s one of those things that you have to try to learn from and move on.

‘We have a team that’s hopefully going to stay together for a period of time now… I think our best days can be in front of us.’

Itoje is part of the Saracens squad that had their relegation from the Premiership confirmed last week for breaching the league’s salary cap rules.

The title-holders will be demoted to the Championship following breaches for the past three seasons which earned them a £5.36million fine and 35-point deduction.

On Wednesday night it was revealed that Saracens had overpaid Itoje by £800,000 for a stake in his image rights company in documents leaked by Sky News. 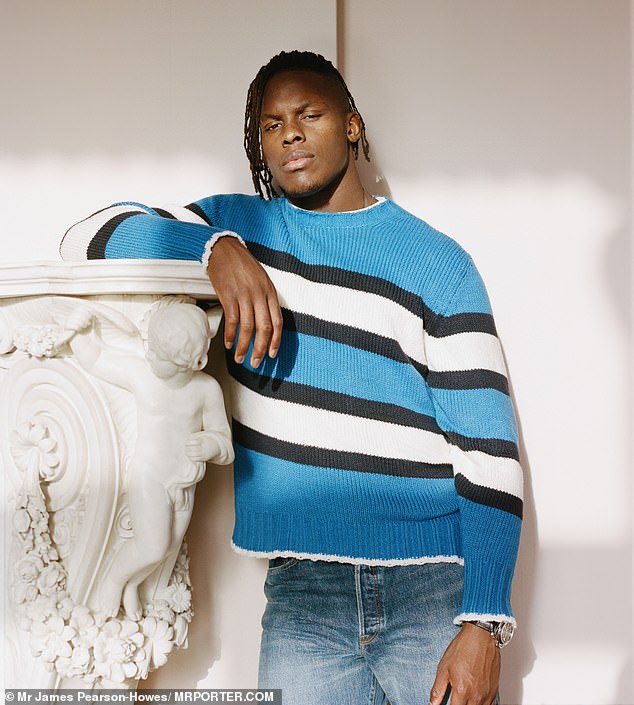 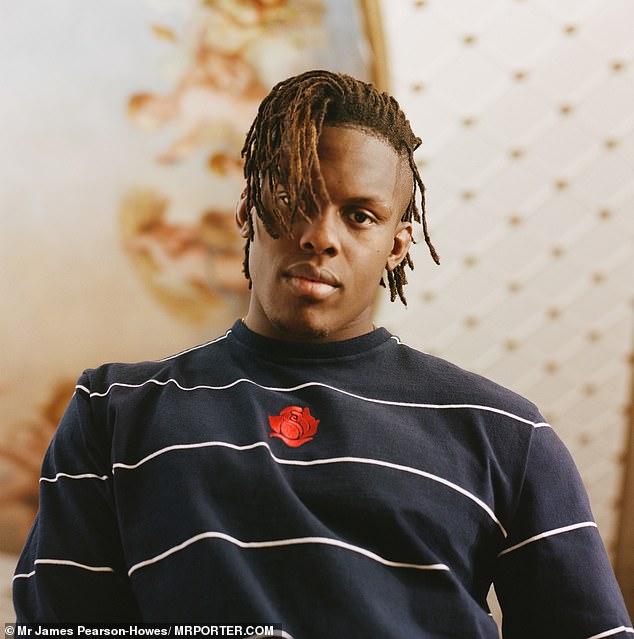 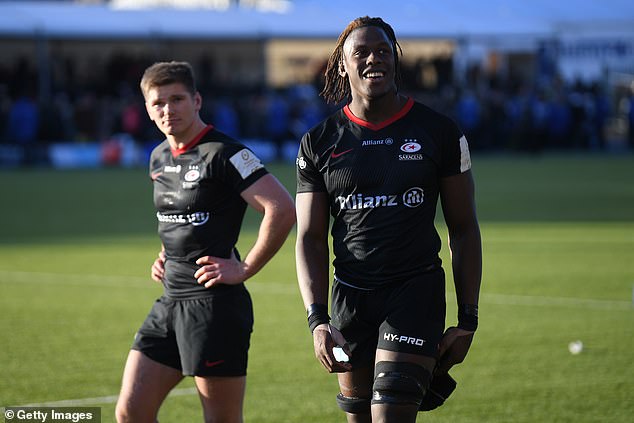 It is a judgement that leaves the league champions in crisis, putting the short-term future of England stars such as Owen Farrell, Elliot Daly and Itoje in jeopardy.

The trio are all part of the England Six Nations squad but Itoje insists the situation will make them a stronger unit.

‘We all love Saracens, and I think that this situation is actually going to pull us closer together,’ the 25-year-old said.

Asked if he thinks the news will affect the national team during the upcoming Six Nations, Itoje said: ‘I don’t think it’s going to impact England.’

Read the full interview at www.mrporter.com