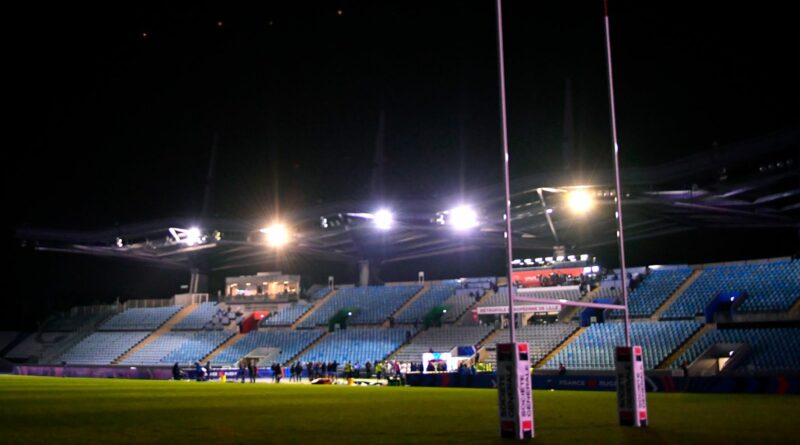 England Women’s were declared 17-15 winners after their match against France in Lille was abandoned due to a floodlight failure.

Two tries from Abby Dow had helped the visitors establish a 17-15 advantage before the game was plunged into darkness, with Maelle Filopon and Jessy Tremouliere touching down for the home side in an action-packed the first half. 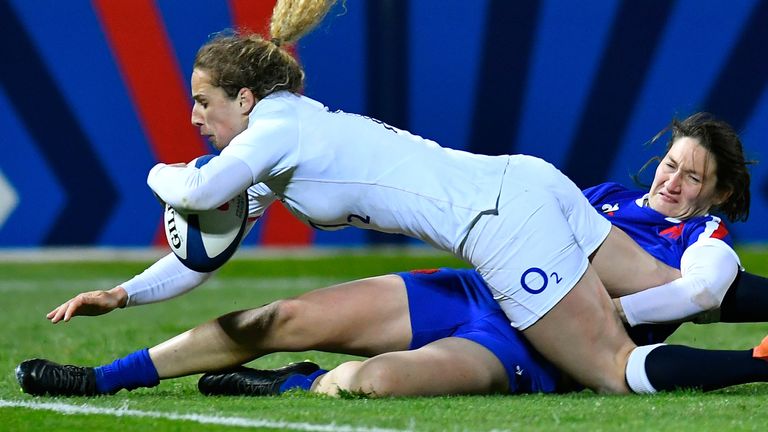 Following a break of around 20 minutes after the lights failed, the referee called the game off, with the Red Roses eventually awarded victory due to more than 60 minutes having been played.

England headed into the game on a high having beaten the French in London last Saturday to claim the Six Nations title.

Filopon’s converted try fired the French ahead before Dow replied to put England on level terms.

Tremouliere restored the home side’s lead with an unconverted try before a dazzling solo run by Dow gave the English a 14-12 half-time lead.

France edged ahead in the 43rd minute thanks to a penalty from Tremouliere before Zoe Harrison kicked what turned out to be the last three points of the game, which ultimately proved enough to seal England’s win.

Isi Naisarani works towards being best No.8 as Rebels promise action