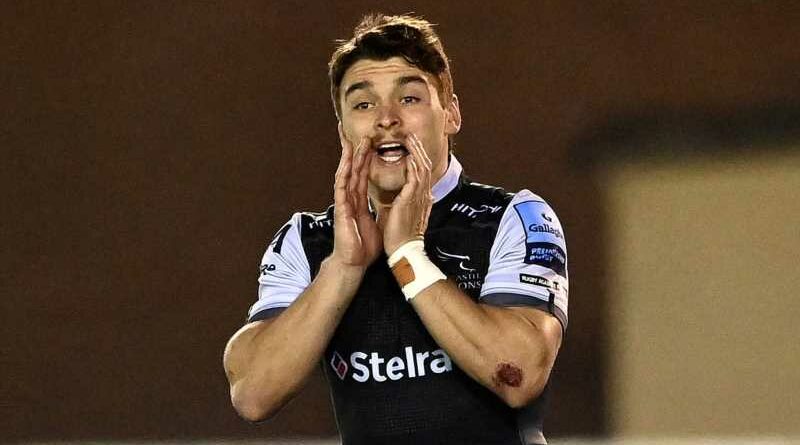 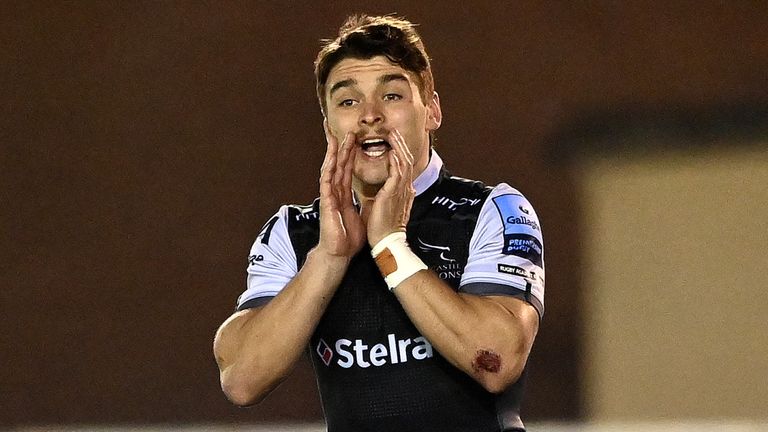 Newcastle wing Mateo Carreras has been given a nine-week suspension for making intentional contact with the eye area of Wasps back Josh Bassett.

Carreras accepted the charge for the incident that occurred in the Falcons’ 20-18 Gallagher Premiership defeat last Friday when appearing before an independent disciplinary hearing.

The Argentine will be free to play on June 15, depending on Newcastle’s progress in the Challenge Cup.

“He accepted, on reflection, that by making contact with the eye of Josh Bassett he risked causing serious injury, though this was a momentary action without thought for the consequences.” 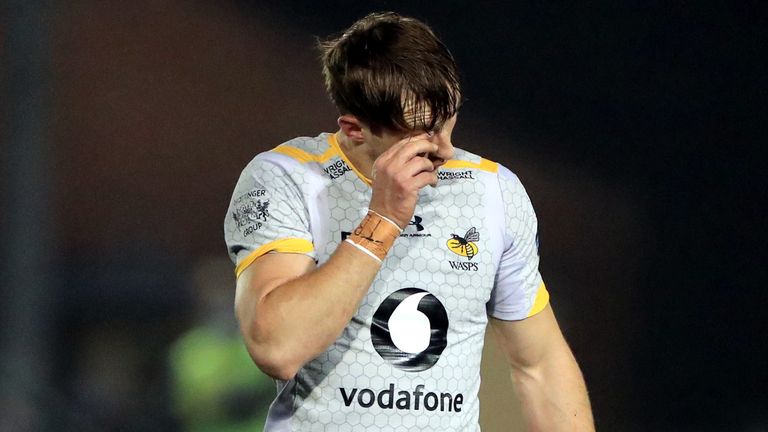 Carreras’ offence was considered mid-range, carrying a sanction of 18 weeks, which was halved on mitigation grounds.

Newcastle, who are ninth in the Gallagher Premiership, face Leicester Tigers in their next top-flight clash on Sunday.