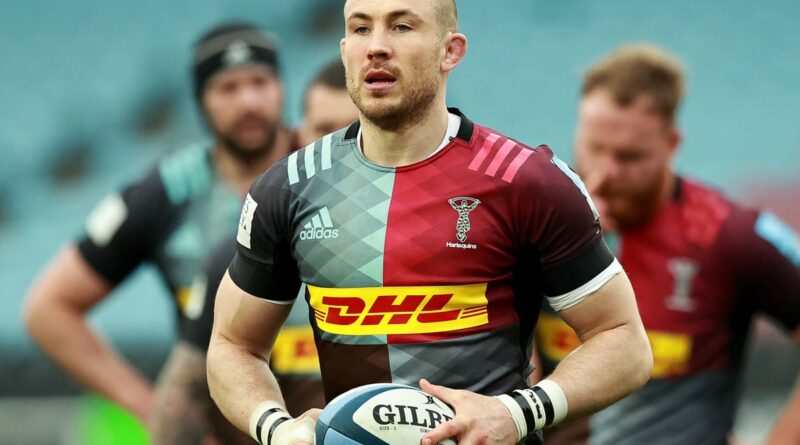 Mike Brown will leave Harlequins at the end of the season and join Newcastle Falcons.

The full-back, who has won 72 caps for England, ends a long affiliation with Quins, having made his debut 16 years ago in 2005 and holds the club’s all-time appearance record.

Brown, 35, has been drawn to the north east by the Falcons’ style of play.

He said: “I’ve enjoyed watching how the Falcons have performed this season since coming back up, and they’ve had some great results.

“They play with an uncompromising toughness and have got some real X-factor players, and when the time comes to join up with them in the summer I know I’ll enjoy being part of it.

“I’ve spoken to people I know well about what Newcastle’s set-up is like – guys like Luther Burrell and Nick Easter to name just a couple.

“They just talked about how it’s a really tight-knit group of lads, and that the whole thing is centred around hard work, honesty and respect. I think that’s all you can ask for as a player, and I’m really excited by the prospect of going up there and fitting into that culture.”

Brown will see the campaign out at the Stoop and wants to end his stay there in style.

He said on Quins’ website: “While this will be a big change for me, I remain fully focused on continuing to give my all on the pitch alongside some great friends this season. This is a strong group and I fully believe we can achieve something great this year.”

Top class Chiefs too hot for Bath, while Wasps to nick nailbiter