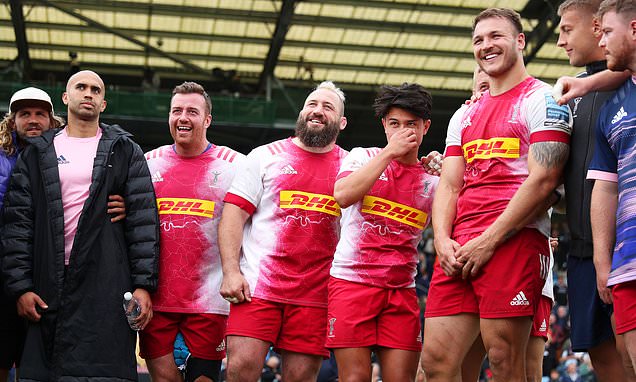 MIKE BROWN: I’m backing my former team Harlequins to win the Premiership – confidence is their super strength and they don’t believe anybody can beat them

You couldn’t ask for much more than two local derbies for the play-offs, although I think this year’s Premiership winner is going to come from the London side of the draw.

Both games will be a real clash of styles. You have got the pragmatism of Leicester and Saracens against the expansiveness of Northampton and Harlequins.

I love watching Northampton play. They are evolving an identity of offloading, high tempo and running from everywhere. 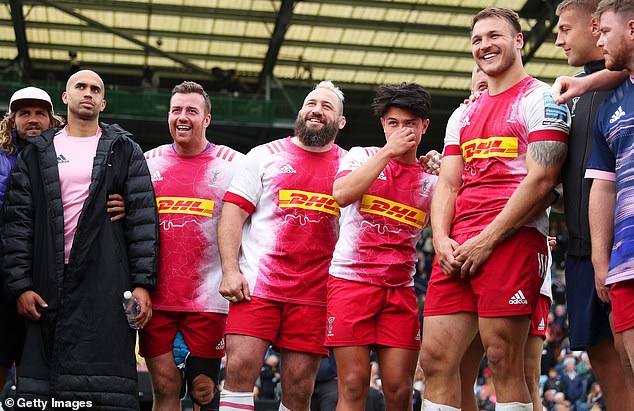 With home advantage, though, it is hard to see Leicester losing. Welford Road is a difficult place to play Northampton’s open brand of rugby because the pitch is slightly smaller and the crowd are right on top of you. If Saints overplay there, which they can be guilty of, they will play straight into Leicester’s hands.

Steve Borthwick has come in at Leicester and done a brilliant job. They massively deserve their number one spot off the back of their early- season form. They have gone back to their set piece roots and will try to strangle Northampton with their set piece and kicking game. 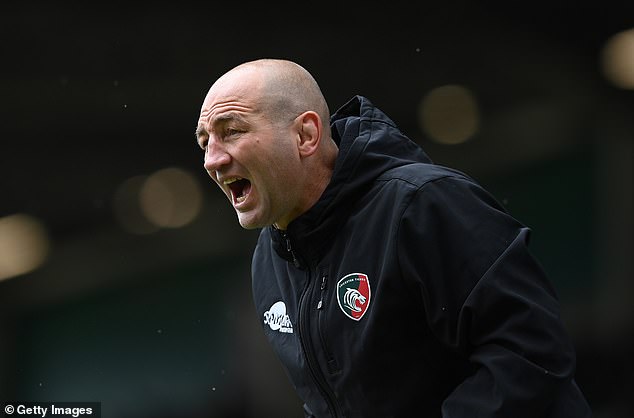 The East Midlands derby is always a brilliant atmosphere but the Saracens-Harlequins rivalry has the edge at the moment. It is the match of the weekend.

When I played for Quins, our matches were usually close until the second half, when they unloaded a bench full of international players. It left a bit of a bitter taste, so there was always some added spice. Those game were always a step up in intensity. Danny Care and Billy Vunipola were at each other’s throats. We celebrated those wins more than any others because we respected how strong their squad was. 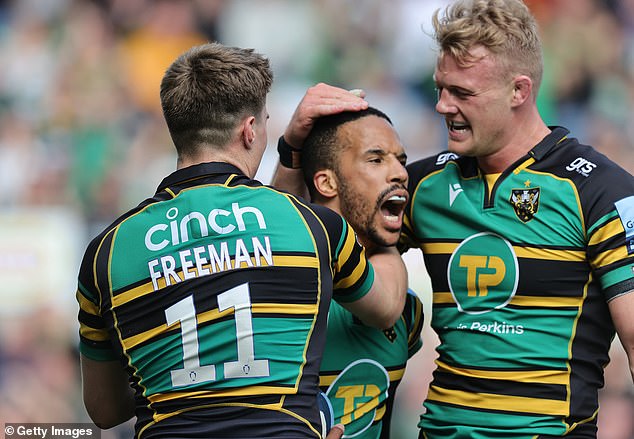 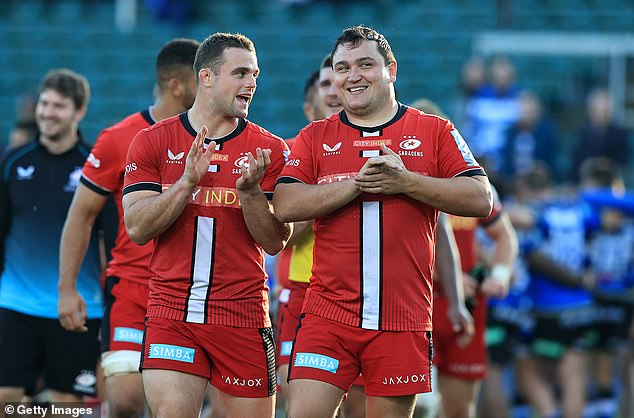 Confidence is Harlequins’ super strength and they don’t believe that anyone can beat them. However, if Saracens can knock them a few per cent off their game then they have the ruthless efficiency to punish them. Both teams have been there and done it in the last few leagues and I think the winner will lift the trophy.

That may sound harsh on Leicester but they look more beatable than they did at the start of the season. I’m going for a Leicester-Quins final — a repeat of 2012 — and I know too well to never bet against my old team.