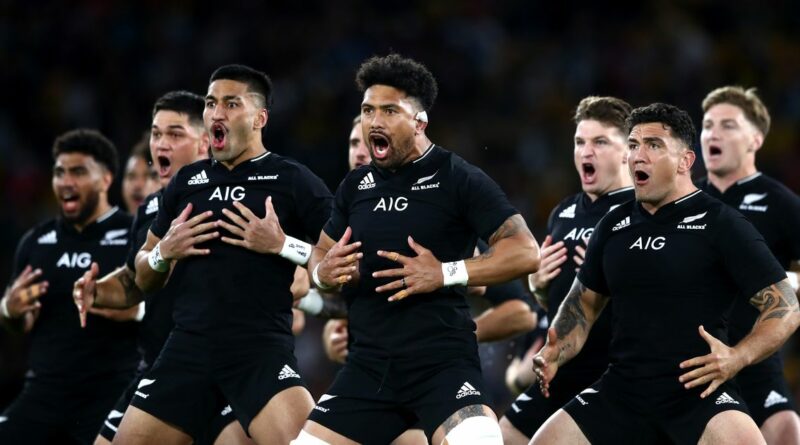 Great Britain has agreed to a clause in its new free trade agreement with New Zealand that will hope to protect the iconic Ka Mate haka.

The deal concerns mainly the trade of goods and services between the two countries, but a culture clause was also inserted "to identify appropriate ways to advance recognition and protection of the haka Ka Mate."

'Ka Mate' was first composed in the early 19th century and has been used by numerous New Zealand sports teams as a pre-match war dance.

It wasn't until the early 20th century that New Zealand's rugby union team, the All Blacks, are believed to have first used Ka Mate, which was designed by Te Rauparaha, former war leader of the Ngati Toa tribe.

However, fascination in the ritual has led to repeated reiterations and parodies by those with no connection to Maori culture, urging leaders to seek protections over a piece of their heritage.

“We must be looking at cultural appropriation – not misappropriation, treating it with a lot more respect and I’m glad that a lot more people are," Rawiri Waititi, co-leader of the Maori party, told the New Zealand Herald.

“You’ve got to understand the concept of haka, and what it’s about. It’s not a commodity to be used in that sort of space, it’s a taonga (treasure) that’s been gifted to the All Blacks by Ngati Toa and Aotearoa and we’re really proud of it.”

Prime Minister Boris Johnson and New Zealand counterpart Jacinda Ardern recently confirmed the overnight agreement, which has been touted as a breakthrough in the post-Brexit landscape.

Johnson used rugby as a reference to deliver news of the new deal, saying: "I'm absolutely thrilled that we seem to have driven for the line, we've scrummed down, we've packed tight and together we've got the ball over the line."

Should New Zealand be allowed to perform the haka before rugby matches? Let us know in the comments section.

The new trade deal will purportedly make a bottle of New Zealand sauvignon blanc wine 20p cheaper, although analysts have raised doubts as to whether it will actually impact the United Kingdom's GDP.

In return, New Zealand will see tariffs of up to 10 per cent removed on goods like clothing, footwear, buses, ships and heavy machinery, which is expected to boost their economy by $970million.

The issue of cultural appropriation is prevalent right now in English rugby, where Exeter Chiefs remain under scrutiny by some for their use of native American imagery and fans wearing headdresses to games.

Maori cultural advisor Karaitiana Taiuru said it was "verging on being racist" when a group of UK nurses performed a haka in April 2020—complete with face paint—though they later apologised for the video.

“Ka Mate is one of the most appropriated, commercially ripped off icons of New Zealand and Te Ao Maori [so] it’s important and logical that it’s in there [the trade agreement]," said Taiuru of the new clause.

“And at events in London we see drunk Kiwis down the street doing the haka, just disrespecting Ngati Toa, Te Rauparaha, the whole haka. I hope that this was a good step forward for recognition of Indigenous rights.”

New Zealand wrote Ngati Toa’s guardianship of Ka Mate into law in 2014, meaning any entity that replicates the war dance should pay tribute to its origins.

Different hakas have in the past been used as a means to promote or sell products with no remuneration to its originators, which may no longer be possible under the terms of the new trade deal.

The All Blacks will face the United States on Saturday before travelling to Europe for the final leg of their 2021 schedule, with the world's top-ranked team set to face Wales, Italy and France in November. 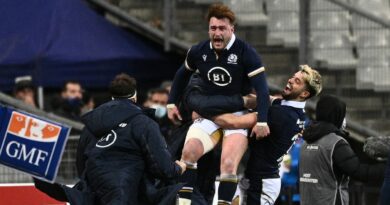