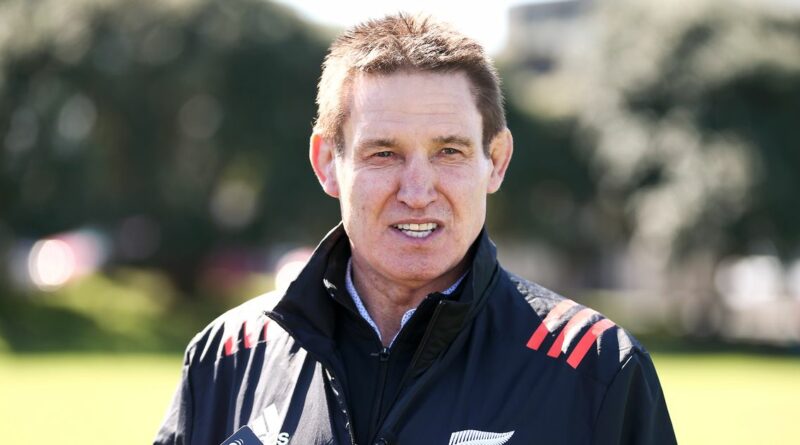 New Zealand women's rugby team head coach Glenn Moore has quit the role he has held for seven years after a cultural review exposed damning issues within the national setup.

A report published earlier this week revealed that players had been body shamed by coaches, along with a number of other negative issues within the women's team. The review had been sparked by allegations from hooker Te Kura Ngata-Aerengamate, who said critical comments from Moore had led to her suffering a mental breakdown.

Among her claims was an allegation that, during her time with the team, she had been told by Moore that she did not deserve to be with the squad and that she had only been called up to play guitar. Moore denies those accusations, and described the allegations as "misleading" in his resignation statement.

After the report was published, New Zealand Rugby chief executive Mark Robinson had apologised to Silver Ferns players but backed Moore to keep his job with the World Cup six months away. After a backlash, the head coach announced his resignation on Saturday.

"It has been an extremely difficult and emotional decision to resign as head coach of the Black Ferns, effective immediately," Moore wrote. "The decision to resign from a position I am passionate about six months before the 2022 Women's Rugby World Cup has been really tough for both me and my family.

"The Black Ferns is a team of talented, motivated players, coaches, and management and I unreservedly share their goal to win this pinnacle event. However, I remain concerned that the prolonged cultural & environmental review continues to be distracting at a time when all focus needs to be on maximising performance. As such, I feel it is in the best interests of the team that I step down.

"As head coach, my priority has always been to ensure that the Black Ferns team excels both on and off the field. However, with a large squad of committed rugby players who have all worked hard to secure a black jersey, my role involved making some tough decisions on the selection of the team.

"These decisions are always made in consultation with the wider coaching team and are never taken lightly. A key learning from the review is that NZR must put in place the appropriate training and support systems for management and players on how to provide and receive feedback."

Reacting to the news of Moore's resignation, NZ Rugby chief Robinson said: "We understand and respect Glenn's decision to step down and it is a mark of his character that he has chosen to put the team first at this difficult time. He has been heavily involved in the transition of women's rugby in New Zealand from a club and community level game to semi-professional and leaves with our best wishes and thanks.

"We are committed to optimising our systems and processes for our women's game overall and to ensure the best possible outcome at the World Cup. These are key priorities for New Zealand Rugby." 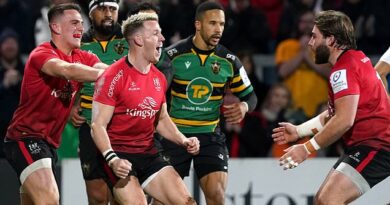 Tony Ward: Johnny Sexton must be awarded World Player of the Year