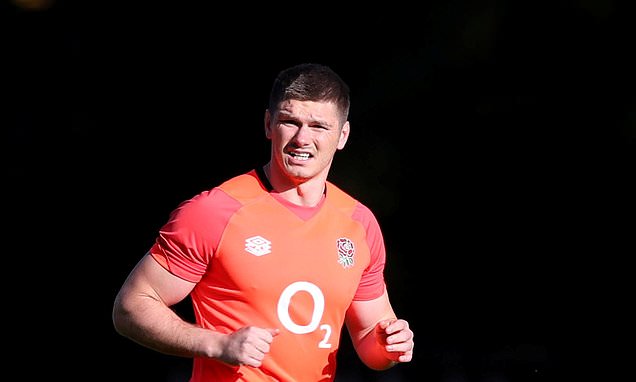 England captain Owen Farrell has been cleared to face Australia on Saturday after his Covid case was confirmed as a false-positive.

Farrell missed the 69-3 rout of Tonga in the Autumn Nations Series opener at Twickenham after being forced to self-isolate because of the result of a PCR test taken on Thursday.

But he will now rejoin the squad after a review of the sample revealed that he does not have the virus with NHS test and trace on Sunday morning giving the green light to leave quarantine. 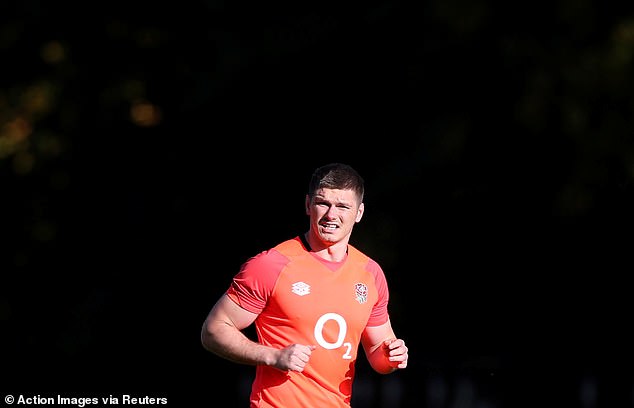 Frustratingly for England, the laboratory that reviewed the test determined on Saturday morning before the Tonga game that it was a false positive, yet Farrell has only just been told he can return to the squad’s main training base in Surrey.

The Saracens and Lions star had been due to start at fly-half and it was only announced 90 minutes before kick-off that he would not be in action against the Islanders.

‘Owen Farrell’s subsequent PCRs have also been negative and therefore he has been released from self-isolation,’ a Rugby Football Union statement added.

It concludes a confusing 48 hours which England wing Jonny May admitted left players wondering if the match would proceed and what role Farrell might play in it. 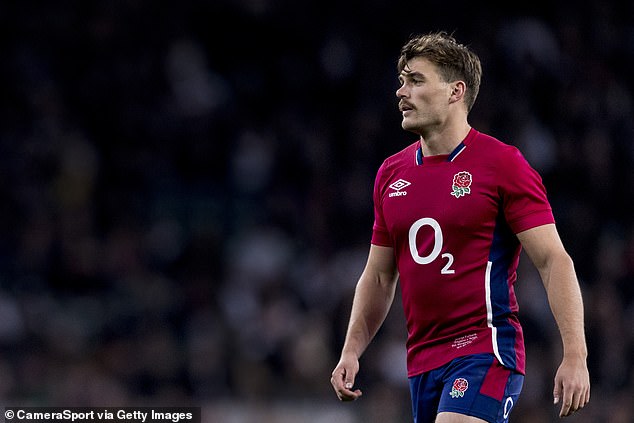 ‘It was stressful. It’s hard enough preparing for a Test match without all of that,’ May said.

‘I was worried about coming down to breakfast and the game not being on if we had had a few more positives. To perform under those conditions and distractions is credit to the team.’

Once it was discovered on Thursday evening that Farrell was the only member of Eddie Jones’ squad and staff to produce a positive result, it was requested that the sample be retested.

The following night England were told of the false-positive but they were then forced to wait for clearance from NHS track and trace and the UK Health Security Agency before the 30-year-old could leave self-isolation. 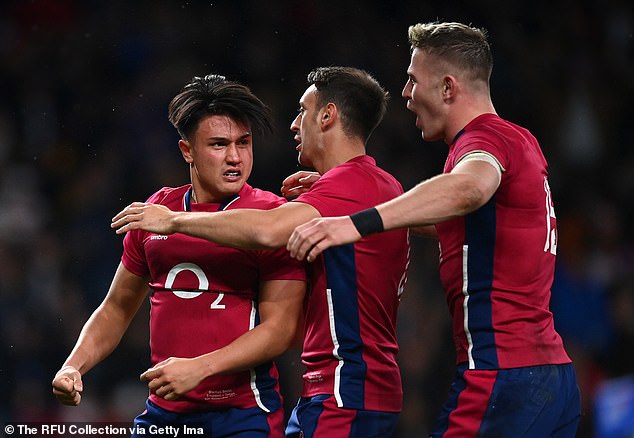 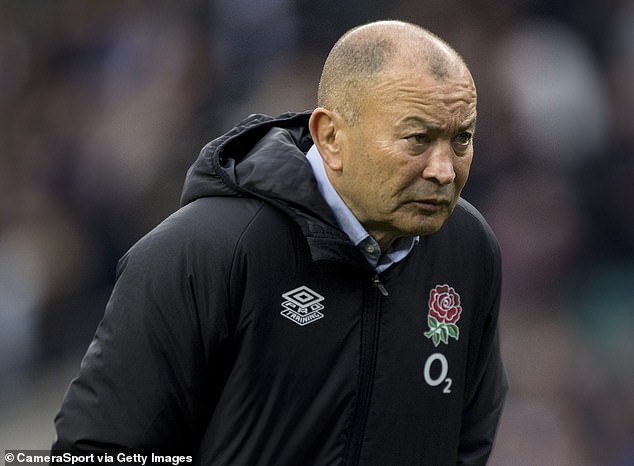 His availability now leaves Jones facing the conundrum of who to pick in his midfield.

George Furbank proved an accomplished alternative as starting fly-half but Marcus Smith stepped off the bench and stole the show by inspiring a late avalanche of points despite entering the game with a leg injury.

Jones is likely to revert to his intended 10-12 alliance of Smith and Farrell but in doing so he would break up the highly-effective centre combination of Manu Tuilagi and man of the match Henry Slade.

England name their team for the clash against rejuvenated Australia on Thursday morning.