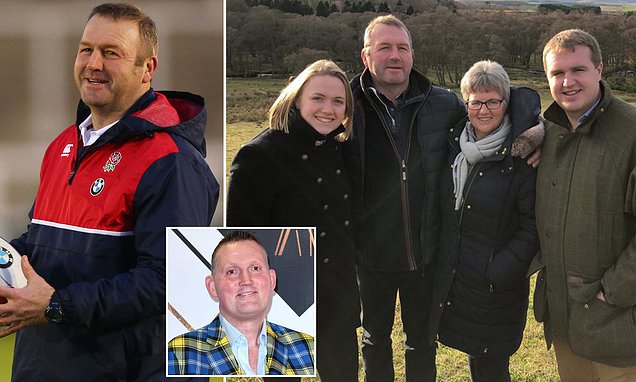 Former Scotland international and head of Gloucester Rugby’s academy, Peter Walton, has been thrust into the unusual circumstance of completing his 150-mile challenge for Doddie Weir’s Foundation from his living room.

Walton pledged to walk 150 miles to raise money for My Name’5 Doddie Foundation between January 1 and February 6.

However, Walton was forced to stop just before 100 miles to isolate following his daughter’s positive coronavirus test. 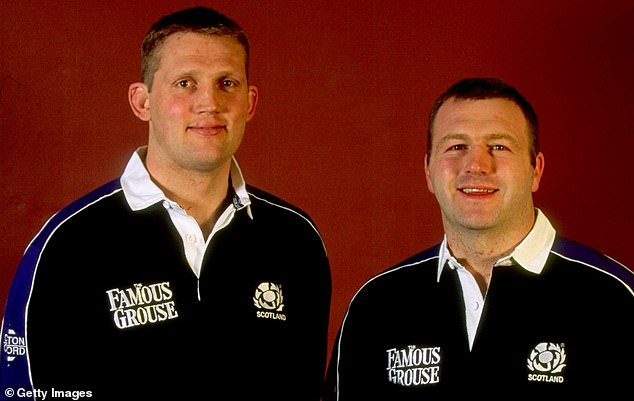 Walton embarked on the Doddie Active Inter-District (Aid) Challenge with his wife Diana and daughter Lucy at the beginning of January.

The challenge is based around the five former Scottish rugby districts – North & Midlands, South of Scotland, Edinburgh, Glasgow and Exiles – and encourages people to align themselves with one district to clock up some miles.

Rugby internationals Rory Lawson, Jim Hamilton and Andy Nicol are among those who have also pledged to contribute. While actor Gerard Butler and TV presenter Lorraine Kelly have also signed up to the challenge. 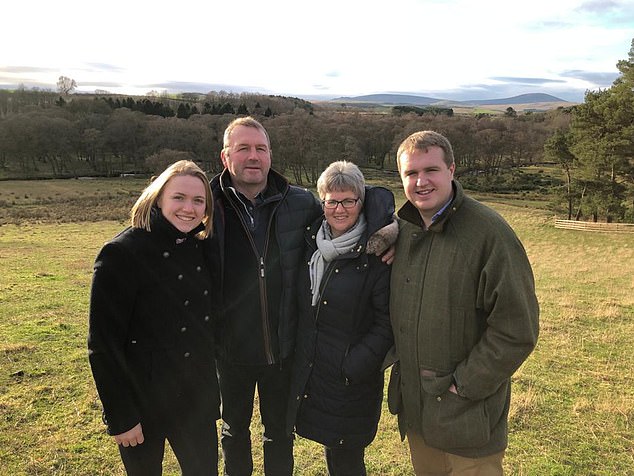 Walton and his family reached 91 miles each before Lucy’s positive test required them to isolate.

Walton says completing the challenge means the ‘absolute world’ to him and that he has refused to give up on his target.

The former Scotland international has taken to walking laps of the house to make up the shortfall, but claims he has made little progress.

‘Today, I am going to walk around the outside of the house – which I am allowed to do – and try and get a mile done today.’ 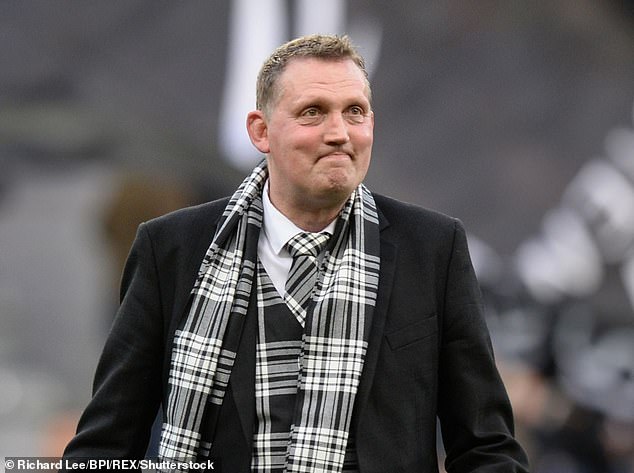 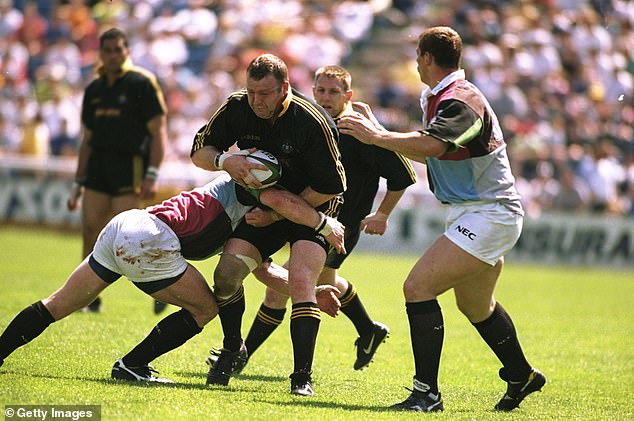 Having struggled to clock up many miles from home, Walton has called on the public to help finish his 150-mile challenge.

He said: ‘It was an idea to put it out to the public and friends. It’s been unbelievable. We’ve had a lot of people tweeting and asking how to register. So, Lucy set something up through Loughborough University for people to clock their miles.’

Walton has been blown away by the response, saying: ‘We are going to break our challenge. I think yesterday we had 250 miles completed between 50 people. So, that’s all going to help towards the Doddie Aid and the Doddie foundation.’

Weir – who played alongside Walton for Newcastle Falcons and the Scottish rugby union side – announced he had been diagnosed with MND in 2017.

He later launched My Name’5 Doddie Foundation, which aims to fund research and make grants to those diagnosed with MND to enable them to live as fulfilled a life as possible. 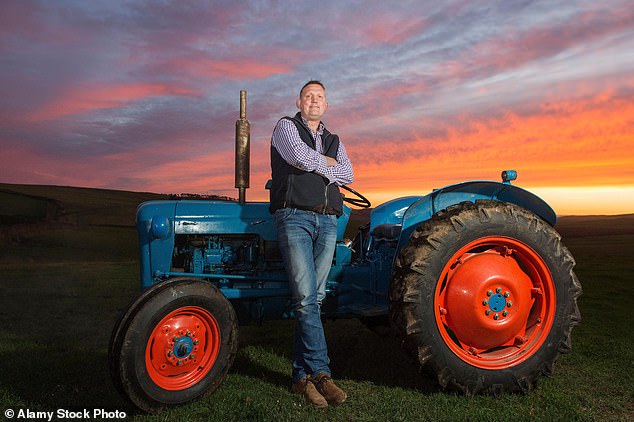 Walton says it’s ‘quite emotional’ to be able to help Doddie raise funds for research into the causes of MND and investigate potential cures.

He said: ‘It means the absolute world. Rugby is a funny old one, you’ve got your friends and they become your close friends. You go through a lot of ups and downs with them and it means the world to help him and help raise awareness for the MND.

‘He has three sons and it’s very tough on them and I feel for them. It’s very difficult to see a poor chap who was the life and soul of everything suddenly lose muscle and struggle swallow etc.

‘But Doddie is so positive. He’s the most positive man in the world and the reason people want to help him is because you never hear of anyone having a bad word to say about him.

‘People do things for people who they think are nice, good people.’

You can donate to Walton’s fundraising effort here or contribute some miles towards his goal here.