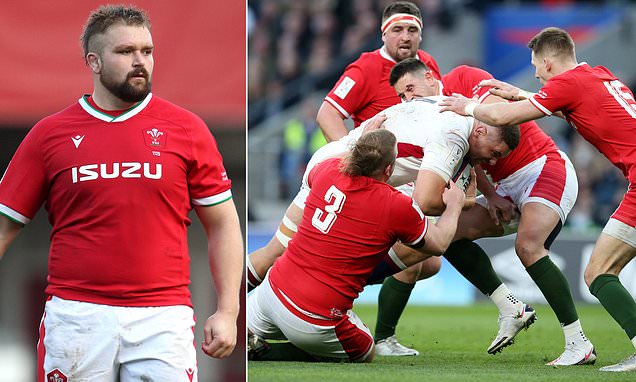 World Rugby will give every professional player the chance to have their say on the future direction of the sport.

Rugby’s concussion protocols again came under severe criticism in the 2022 Six Nations and player welfare remains one of the biggest issues the game’s governing body has to battle.

World Rugby insists it is committed to improving the health and safety of those who take to the field. In July 2021, it launched a six-point player welfare plan ‘to cement rugby as the most progressive sport on player safety’. 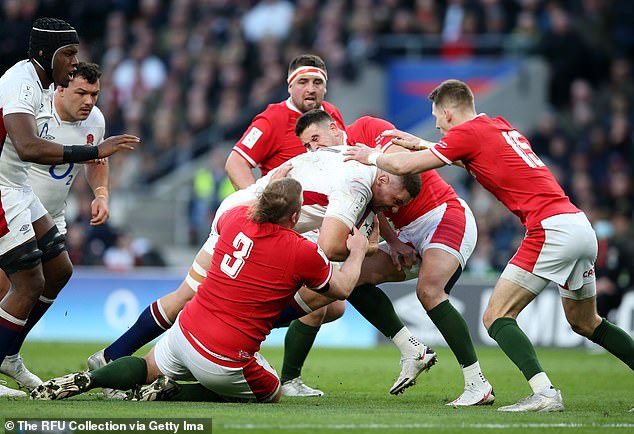 This month, World Rugby will release a series of surveys which will allow the game’s key stakeholders – including professional and retired players, coaches and referees and medical experts – to impact rugby’s development in the years to come.

‘In the coming weeks we’ll be inviting everybody in the sport at every level to participate in what will be the biggest consultation ever undertaken on the welfare of players within rugby,’ World Rugby chief executive officer Alan Gilpin said.

‘Rugby must evolve if the game is going to be attractive, relevant and credible for the next generation of both players and fans.

‘That means making the sport all it can be when it comes to the safety and wellbeing of both current and future players and of course former players at all levels of the game. 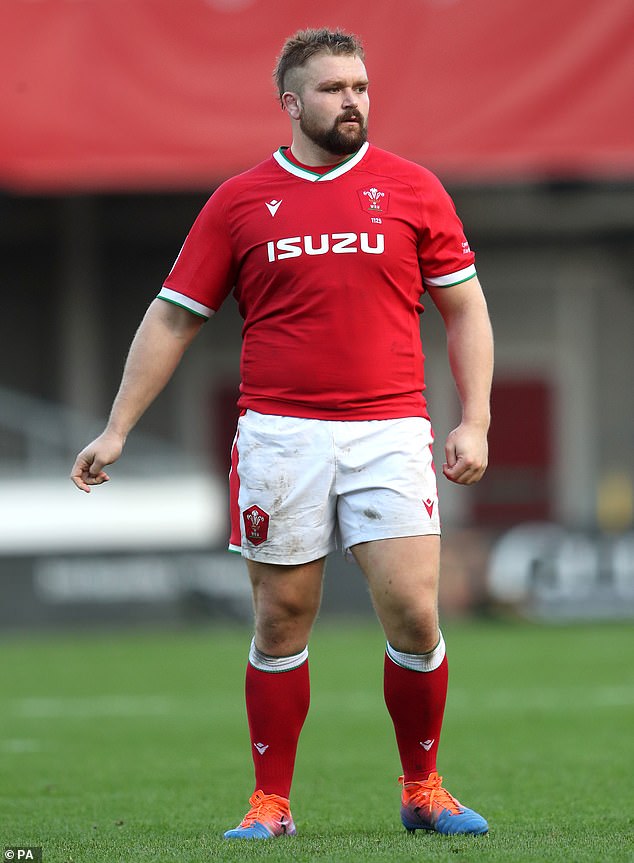 ‘We are very focused on this. That need has been made evident by the continued public interest around the high-profile public debate on concussion. In the men’s Six Nations tournament we’ve just seen, debate around concussion has been more extensive than ever. The need to progress in this area is very strong and very evident.

‘We’ve made strong progress and in July last year, we launched a six-point player welfare plan to cement rugby as the most progressive sport on player safety.

‘That plan is deriving some impactful outcomes. We’re listening constantly to players, to medical experts, and to the lobby groups in this space. The more we listen, the more we learn.

‘We will not stand still. That commitment is shared by everyone in World Rugby at all levels. 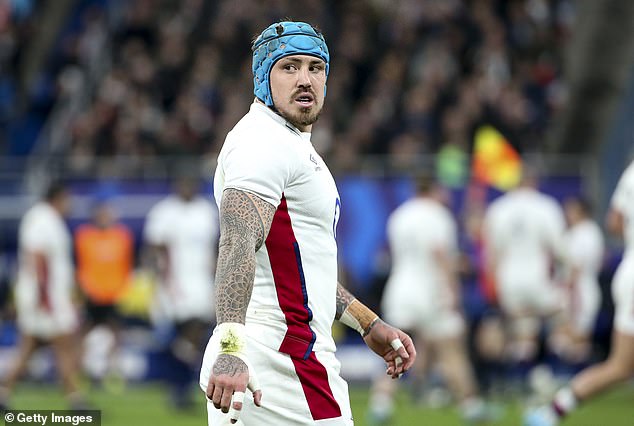 ‘We need to hear all the voices in the debate and therefore everybody in the rugby family has a role to play to make sure we’re progressive.’

In the case of Wales prop Francis, a Six Nations investigation concluded he should not have been allowed to return to the field against England after exhibiting clear signs of concussion. 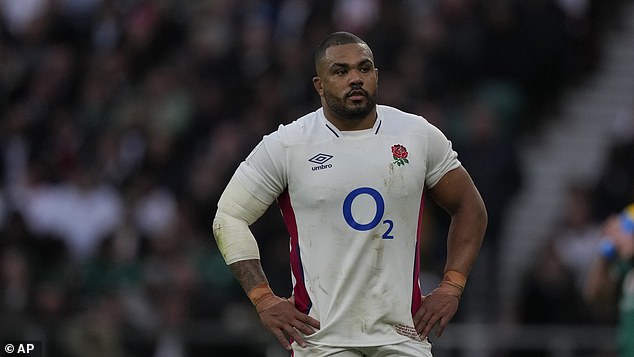 Whether or not today’s players need to be looked after better is a debate running alongside the deeply concerning issues being experienced by those from a previous generation.

More than 150 former players have joined a landmark legal case against World Rugby, the Rugby Football Union and the Welsh Rugby Union for alleged failure to protect them from the risks caused by concussion during their careers. That legal process remains ongoing.

‘Rugby is a sport that prides itself on being a global family. We have a duty therefore to care for all members of that family,’ Gilpin said.

‘To the former players who are struggling, what I want to say is the rugby family does care. It cares deeply and we won’t rest until we understand how we can make rugby as safe as possible while of course recognising the inherent nature of the sport we all love.

‘No player or former player should feel excluded from the rugby family or left behind in what we’re all doing here.’