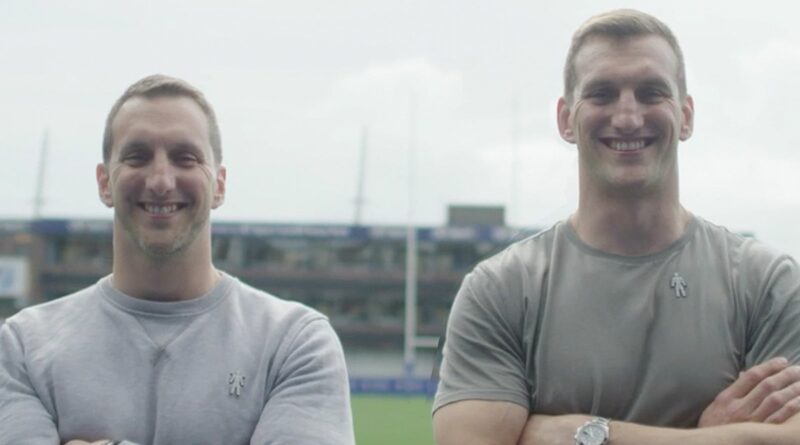 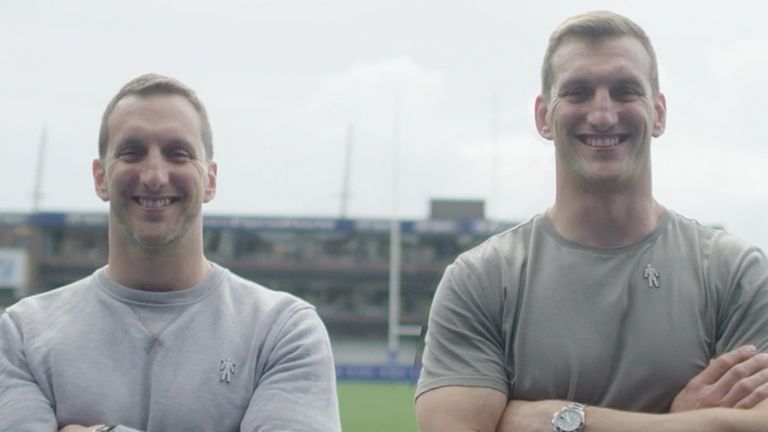 British and Irish Lions tour-winning captain Sam Warburton know all about the support that it takes to reach the top.

You don’t win a Lions Tour, Grand Slams and become one of the great back-row forwards of a generation on your own.

Away from the support of the team or athlete environment though, we all receive support from a lot of other areas, and this couldn’t be more true for Sam, who has support from his twin brother Ben, and vice versa as they have carved different and successful careers in the world of rugby union.

Now. as part of a campaign supporting Prostate Cancer UK, Sam and Ben want to encourage all people to show how much they care for one another, how much they mean to each other and that’s why it’s so important to have open, honest conversations about subjects like this.

So we asked Ben and Sam to have some pretty open and honest conversations with each other, about how they supported each other through the many challenges that life has thrown at these twin brothers.

While Sam’s CV is well-known: A winning Lions captain, skipper of Grand Slam and Six Nations-winning Wales, Ben is a little less known but equally successful in his own field of sports physiotherapy, and has even taken care of his brother, as physio with Cardiff Blues.

Although as Sam says: “He’s a lot less busy now that I’ve stopped playing as he used to spend so much time looking after me!”

After premature births that saw the pair in incubators for the first six weeks of their lives and their mother told they would never be rugby players, being twins has led this pair to being inextricably close.

The pair spoke to Sky and Prostate Cancer UK at Cardiff Arms Park, where both worked as professionals, Sam talked about their on-field interactions: “We’ve been here matchdays. Ben has treated me on the pitch and given me a bit of tough love. It was nice to be able to be at the same club together.

Ben: “It was lovely, obviously we wanted to play together but this was the next best thing. Sam has supported me a lot through the years.

“In the early days, I had a bad shoulder injury, which I have still got now. I haven’t got a muscle basically in my right arm. So as weird as it sounds, he didn’t make a big deal out of it and that helped the most.

“As a physio, and because Sam has had a lot of experience of other physios, he gives me lots of advice of what to do, what not to do, and I will always make sure if I am seeing someone, I’ve always got that voice in the back of my mind: ‘don’t be lazy, do this and do that’, and that has definitely helped me through my career, because you know that the player needs to have and what they expect of a good physio.”

The pair have clearly been there for each other throughout and as such it comes as no surprise as to how well they know each other and just how similar they are.

Asked to describe each other in three words, the same phrases come from both Warburton mouths. 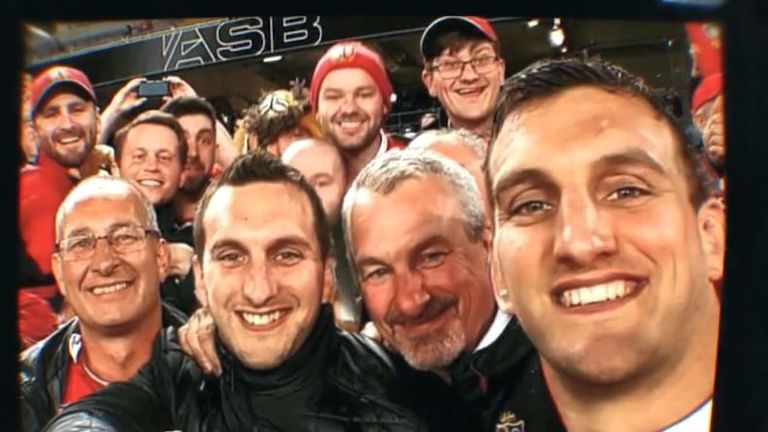 Ben says of Sam: “For rugby, competitive and ambitious but it’s not all about rugby, and it’s two words but I’ll join them to make them one, family–orientated.

While Sam says of Ben: “Competitive, again, we were both ridiculously competitive but not rivals with each other, we were each others’ best supporters. You are very loyal, family and friends, and family would be the third word too because our family is very tight.”

The final word from the pair comes on their support for Prostate Cancer and the importance of talking about potential issues with the people you trust.

Ben says: “I think as you get older, you can’t be shy because if you are too slow to say something to someone you could end up in a bit of knock.”

Sam adds: “Being fearful, or not willing to speak or be seen to, can you cost you your life you know, it can. That’s why it’s such an important message to get out.”

Rugby World Cup 2019: Mike Brown sweats back into England contention after making most of Treviso camp

Six Nations 2021 could be delayed to get fans back into matches, admits chief executive