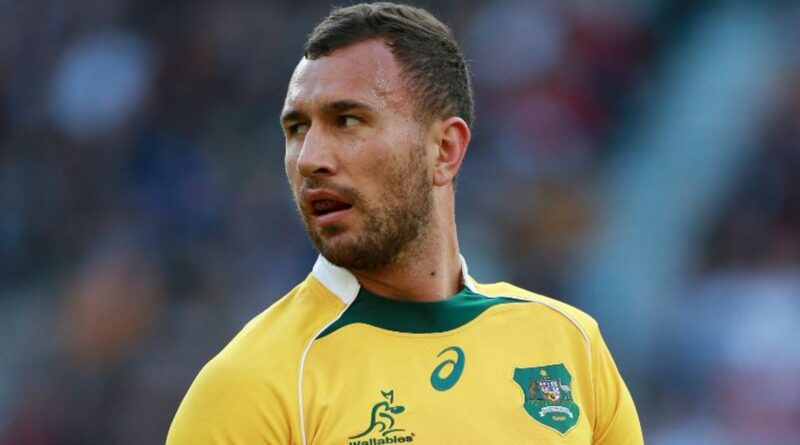 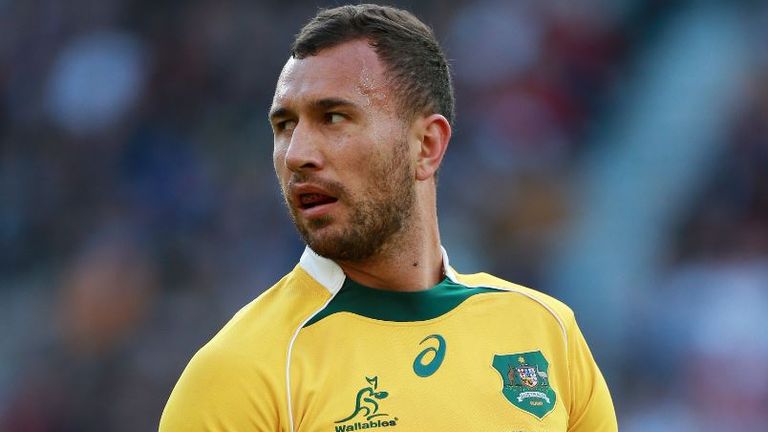 Former Wallabies fly-half Quade Cooper said his application for Australian citizenship had been rejected despite playing 70 times for the national team.

Cooper, who was born in Auckland and has a New Zealand passport, moved to Australia with his family aged 13.

Cooper posted a screenshot of a response to his application from Australia’s Home Affairs department on Tuesday, and said “wearing the green and gold 70 times apparently is not enough these days…”

The letter said Cooper had not provided evidence to satisfy the special residency requirements, which refers to “persons engaging in activities of benefit to Australia” and “persons engaged in particular kinds of work requiring regular travel outside of Australia”.

Cooper, who currently plays for Japanese side Kintetsu Liners, was denied the chance to be selected for the Australian rugby sevens team for the 2016 Rio Olympics because he was not deemed a citizen. 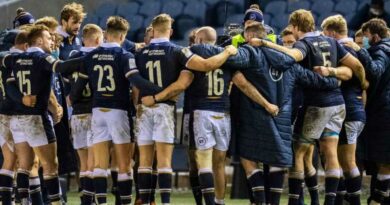 England hand Willis and Lawrence their first starts against Georgia