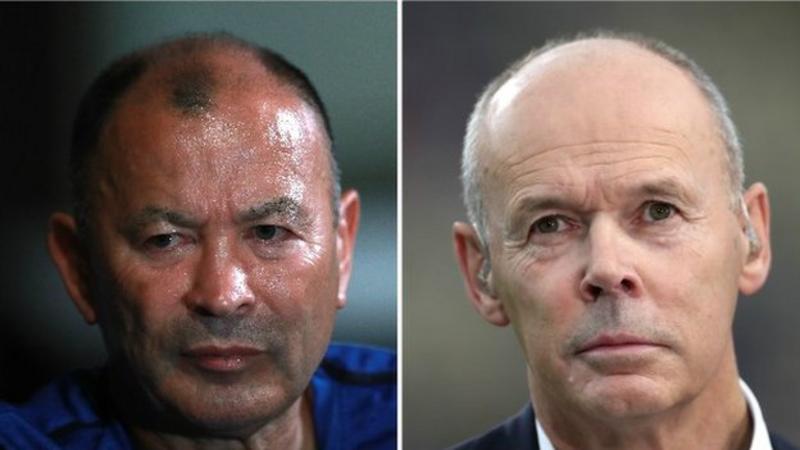 England face South Africa in the World Cup final on Saturday, but how many of Eddie Jones’ side would have made it into the first England XV to win the Webb Ellis Cup in 2003?

Would you choose George Ford over Jonny Wilkinson at 10? Or Jonny May ahead of flying winger Ben Cohen?

And how do you pick between Billy Vunipola and Lawrence Dallaglio in the pack?

Have a go at choosing your combined England team from 2003 and 2019 team below.

Who makes the cut from both finalists? 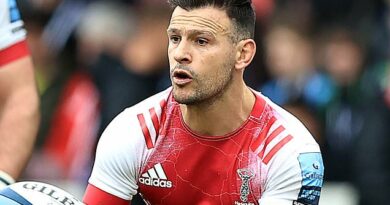