Home » Rugby Union » Rugby World Cup has been unlucky but where was the plan for key games?

Rugby World Cup has been very unlucky with this typhoon… but where was the plan for key games?

It has been a contentious few days and I’ve been wondering if there is anything more World Rugby could have done. But let’s be clear – this was an exceptional weather event, their worst typhoon in 60 years.

They do have a typhoon season in Japan but, more often than not, it comes in July and August. Hagibis is not only bigger than almost any in modern times, its much later.

The Japanese Grand Prix has been taking place in this autumn slot since 1963 and not lost a race, the Tokyo Olympics started 55 years ago this week and encountered no problems. Rugby World Cup has been very unlucky, nature can completely take over sometimes, but were their contingency plans robust enough? 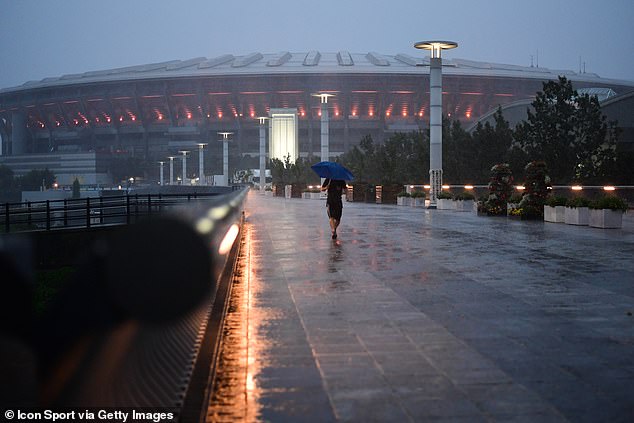 Rugby World Cup has been unlucky, but you have to wonder if they could’ve planned better

And where does this leave the 2020 Olympics? They are scheduled for July 24- August 9 next year at the height of the typhoon season. Of course, they might get away with it totally, but they might not. I would suggest the IOC contingency plans need to be reviewed urgently.

Some have suggested that RWC could have taken a much earlier decision at the beginning of the week, to move certain games to safer parts of the country, but that would also have been very problematic. The experts say that even five days out its difficult to say precisely where a typhoon will make landfall or if it will veer off back into the ocean.

You could move to a new venue – and think of the dislocation for fans – only to find the typhoon veers in that direction and the original venue escapes. 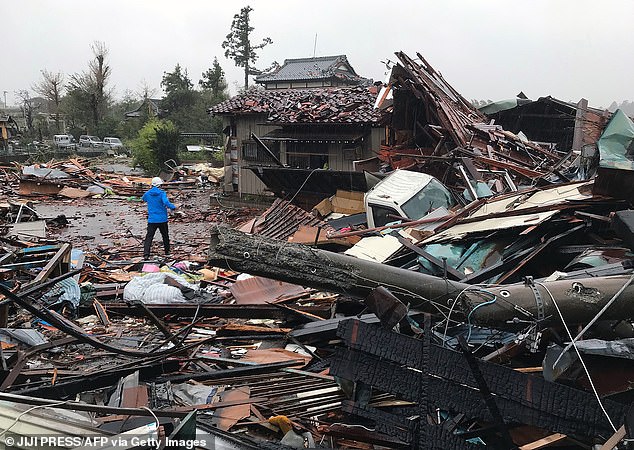 What I do believe Rugby World Cup could have done is too immediately identify the ‘live’ games – those with teams still contesting a quarter-final place – and put in emergency plans closer to the scheduled date.

Would it not have been possible, as a last resort, to have a Jumbo jet or even two planes lined up on Thursday night or early Friday morning to fly Italy, New Zealand, Scotland, Japan and the referees and TMO crew down to the south west of the country which has largely escaped the typhoon?

I’m also puzzled why the regulations say you can’t delay a pool match but allow a 48-hour period to play a delayed knockout match. Regulations can be changed if everybody agrees. Was a serious attempt made to achieve that I wonder?

So, barring a miracle Uruguay win over Wales, it’s an England versus Australia quarter-final on Saturday and that’s a rivalry that always quickens the pulse. 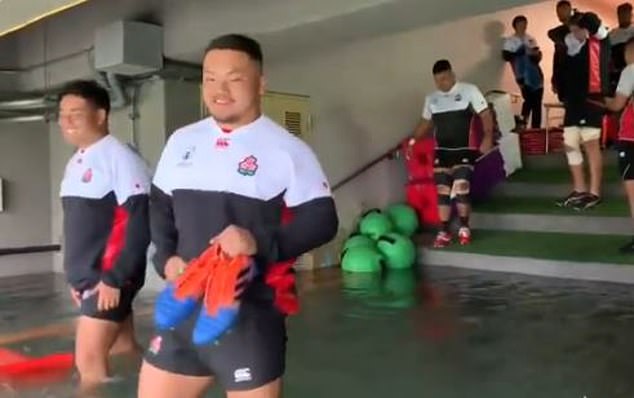 Would it not have been possible to fly Japan and other teams to the south west of the country?

I am very confident England will win – I said from early in the pool stage I would prefer England to play the Aussies rather than Wales in the quarter-final – but they need to be razor sharp in their preparation and execution.

The Australians are Jekyll and Hyde and that makes them hard to analyse. Do we get the world class Australia who thrashed New Zealand recently or do we get the Wallabies who huffed and puffed their way through their pool.

England should prepare for the former. But Australia are the most ill-disciplined side in the tournament in terms of penalties and cards and England need to play on that by being even more disciplined than usual themselves. Make the Australian inaccuracy in the tackle clear to the referee.

Having drawn the penalties and perhaps seen Australia go short-handed, make them pay with points.

This Australian front five are excellent scrummagers and have a strong line-out. England need to prepared for periods of the game when the Aussies own the ball. England need to hit the ground running. 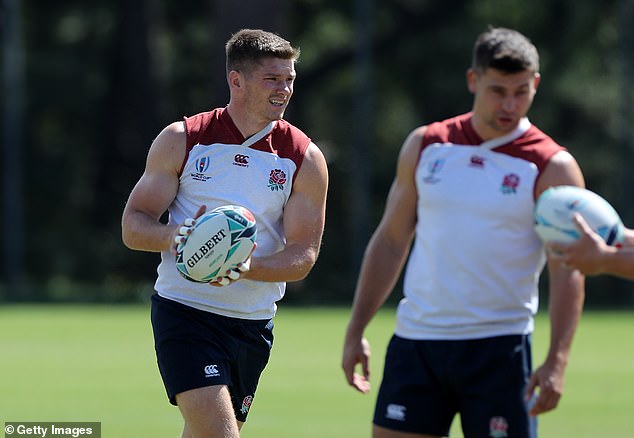 England should prepare for the best version of Australia, if they do that then they’ll win

Eddie Jones to Saracens players: Get ready to play for England

What James Horwill did next