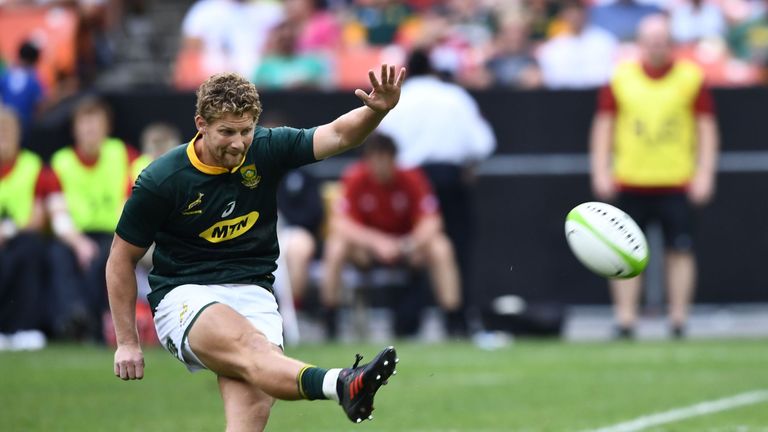 The 25-year-old has joined the Gallagher Premiership club to offset the injury absence of USA fly-half AJ MacGinty.

MacGinty picked up a shoulder injury on USA duty in the summer and had hoped to avoid surgery was but forced to undergo an operation earlier this month.

Now Sale have drafted in Du Preez from Super Rugby’s Sharks, with the one-cap fly-half arriving in the UK later this week.

Sale’s rugby director Steve Diamond. said: “Rob comes with an outstanding CV and will be a fantastic injury replacement for AJ MacGinty.

“He arrives at the end of this week for three months.

“I have been very impressed with Kieran Wilkinson who has done a great job stepping in at 10, but with some important games coming up Rob will bring more experience to our squad.

“We look forward to welcoming him to the north west of England.”

40 men down: ‘Alarming’ Wallabies injury toll to be reviewed 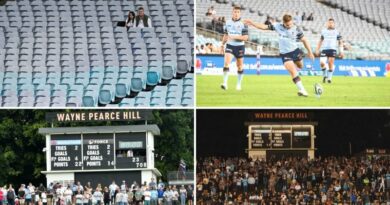 The change-room photos spurring on the Waratahs 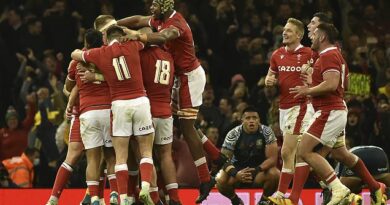