The Exeter-based official will take charge of Wasps’ game against Northampton at the Ricoh Arena in Coventry.

Last season, she officiated the game between Cornish Pirates and Doncaster in the Championship.

Female officials will also be involved elsewhere in the Premiership Cup this weekend.

Claire Hodnett will be the television match official for Harlequins’ game against Newcastle on Sunday, while Clare Daniels is an assistant referee at Ashton Gate on Friday when Bristol host Gloucester. 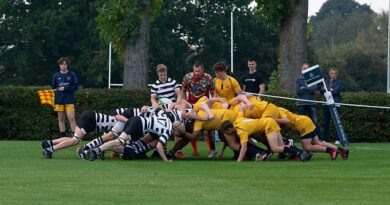 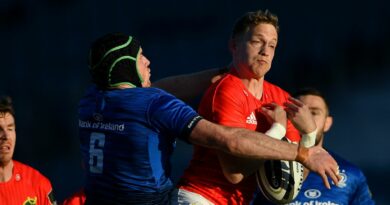 Neil Francis: 'Sean O'Brien knows what to do but his body is not able to do it – I think he is done'