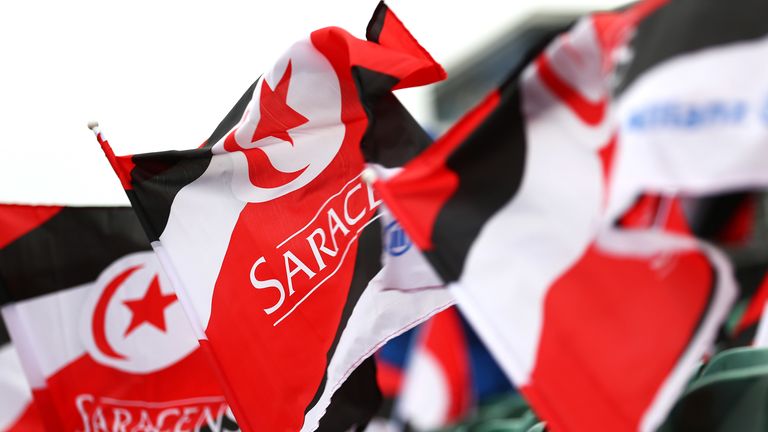 Saracens have protested their innocence over a potential salary cap breach which Premiership Rugby has confirmed it is investigating.

Premiership Rugby is particularly concerned with issues relating to co-investments, and whether such arrangements could constitute a breach.

“Whilst co-investments are not part of the salary regulations, we disclosed these transactions in good faith and indeed divulged more information than was necessary.

“Separately, following a minor internal oversight, Premiership Rugby was provided with details relating to some of these agreements. 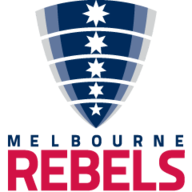 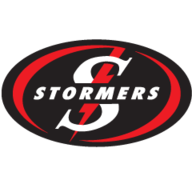 “We remain confident that we comply with the salary regulations and will continue to support the entrepreneurial spirit and future of our players.”

Premiership Rugby confirmed that Saracens have now complied with the requirements relating to the delivery of relevant documentation.

The organisation said in a statement: “Under the Salary Regulations, clubs are required to supply information to the Premiership Rugby Salary Cap Manager on any arrangements between a Connected Party and a Player which might constitute payment or a benefit in kind.

“Saracens had not at the time of recent media speculation shared with the Premiership Rugby Salary Cap Manager details of all the co-investment arrangements between Connected Parties and Players.

‘My heart goes out to Christchurch’: Brumbies back-rower Pete Samu 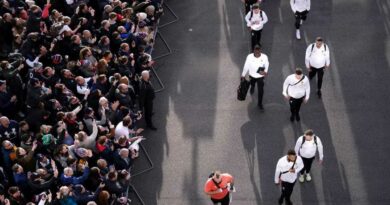