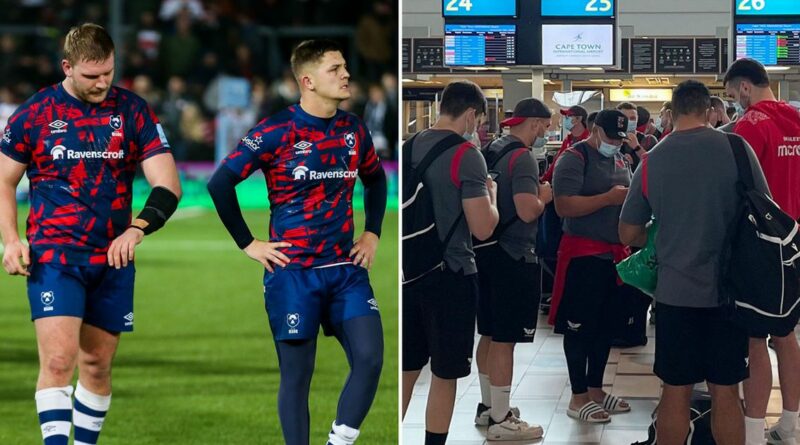 The Champions Cup is scheduled to return to Ashton Gate on Saturday, but Bristol Bears remain in the dark as to whether their European rugby fixture against Scarlets will go ahead as planned.

The Welsh outfit were one of four United Rugby Championship clubs recently forced to leave South Africa soon after arriving due to the sudden spread of the Covid-19 Omicron variant.

Scarlets travelled to Belfast for their 10-day quarantine upon returning to the United Kingdom, with 32 senior players not set to be released until Friday, the day before the fixture.

Those players locked down in the Northern Irish capital have been confined to their rooms throughout their stay, only permitted 30 minutes of exercise in their hotel car park each day.

It's therefore highly unlikely any of those players who made the trip to South Africa will be available to head coach Dwayne Peel for the visit to Pat Lam's Bristol.

Fourteen fit players are currently training at Parc y Scarlets, but only seven of those 14 are members of the senior squad, while the remaining seven are on development contracts.

EPCR has extended the deadline for registering new players until Wednesday afternoon, with Ospreys understood to have offered some personnel on loan in an effort to aid the Scarlets' plight.

The Daily Mail reported European organisers remained uncertain as to whether Saturday's Pool B fixture would go ahead as of Monday evening.

Do you think Saturday's Champions Cup clash in Bristol should be played? Let us know in the comments section.

Rules stipulate any team unable to field a matchday squad will forfeit the fixture as a 28-0 defeat.

Scarlets appealed to European Professional Club Rugby to get the match postponed, but it's understood organisers remain eager for the match to go ahead.

Executive chairman Simon Muderack said the club has "four or five positions where we physically do not have a body to fill that position,” suggesting the match has become a player welfare concern as a result.

Bristol chief executive Mark Tainton told The Rugby Paper he met with Scarlets counterpart Jon Daniels on Saturday, but an alternative date for the fixture could not be arranged.

Cian Tracey: 'Ringrose and Ruddock lead the way for a squad struggling for best form when it matters most' 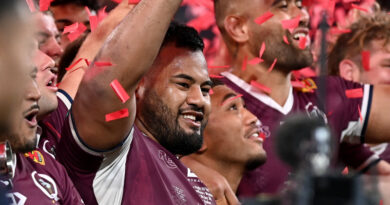