‘A wake-up call can be huge’: Scott McTominay hopeful Scotland can bounce back after four successive defeats

Scott McTominay spoke of the positive effect a wake-up call can have on Scotland as they look to bounce back from four straight European Championship qualifying defeats.

The Manchester United midfielder missed Thursday’s 4-0 loss in Russia through suspension but is back in contention to face Group I’s basement club San Marino on Sunday.

With three group games still to come before Scotland switch their focus to the Nations League play-offs in March – which provide a route to Euro 2020 – Steve Clarke’s side have plenty to play for despite being unable to finish in the top two. 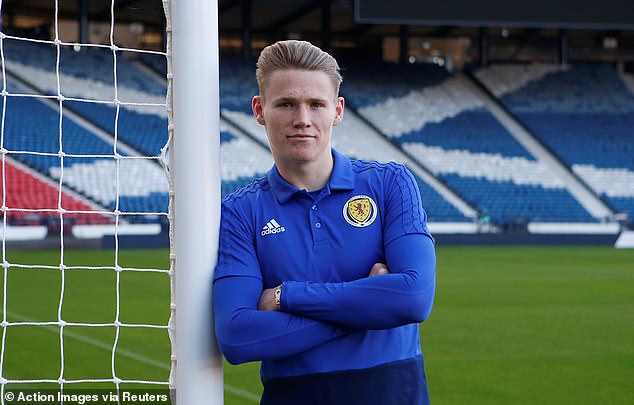 McTominay thinks the recent run of defeats, which came in the double-headers against Belgium and Russia, have been a wake-up call that Scotland could benefit from.

Speaking at a pre-match press conference, he said: ‘Obviously in football you have good and you have bad moments as well.

‘Football is not always sunshine and rainbows, you have to stick in through the bad moments and obviously keep pushing as a team.

‘We know what we have to improve on, we’ve had numerous conversations about it as a group and obviously with the staff as well. And it’s up to us now.

‘I feel like we’ve got everything in front of us that we need to achieve and sometimes you can have a wake-up call, which can be the best thing for you.

‘In football a wake-up call can be huge for the whole squad and everybody looking forward to the games.’ 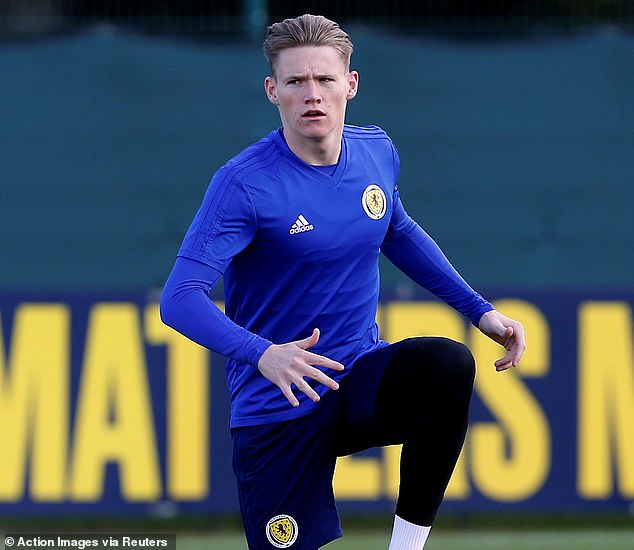 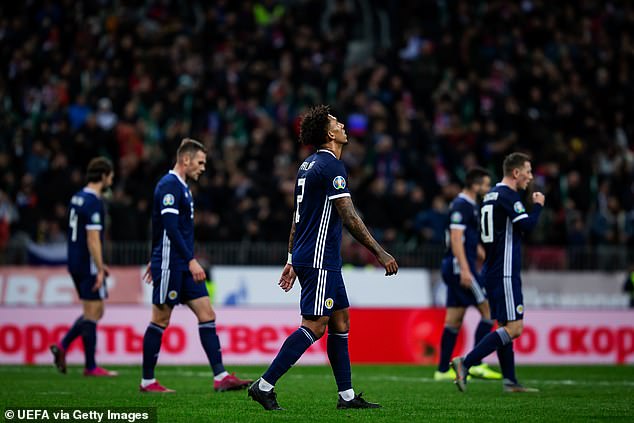 McTominay stressed the importance of treating San Marino with respect in order to avoid an upset against the team who sit bottom of the FIFA World Rankings and are currently on a 34-match losing streak.

He added: ‘Every football match you want to win, first and foremost. Whether that’s San Marino or whether that’s Belgium or Russia or Kazakhstan, it makes no difference to us.

‘Every game of football we want to go and do our best and give a good account of yourself as well.

‘You have to treat every team with respect because if you don’t you can be shocked because that’s football and anything can happen.

‘Obviously we’re working now – today and the couple of days before – to put things right. We’ve got to get back to that positive stage where we’re looking forward to the games coming up in March as well.’ 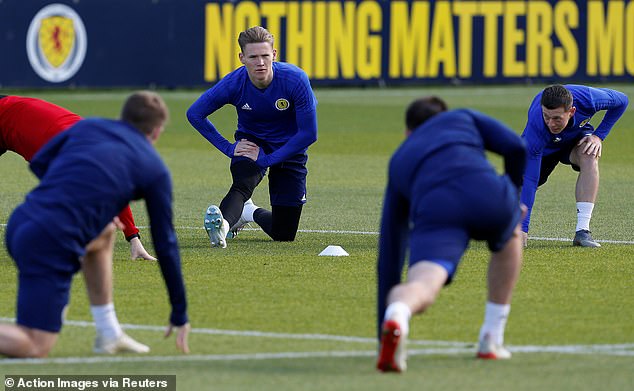 Clarke’s current squad contains a host of players, like McTominay, who ply their trades at the highest level in England and Scotland.

And the 22-year-old believes it is key that they replicate their club form for the national team.

He added: ‘You’ve got different players who are playing in the Premier League, the Championship, the Scottish Championship and the Scottish Premiership and it’s important for us to bring our club form into the national team as well.

‘And that’s one thing that the manager has asked, it’s important that you have to bring your own stamp on the game as well.’

Townsend backs captain Hogg to bounce back from horror miss