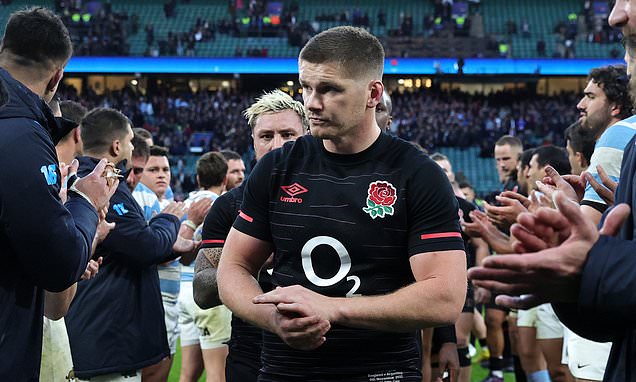 SHAUN EDWARDS: An old-fashioned rollicking can inspire a team but they have to be short… England though can find form quickly after Argentina loss and beat the All Blacks this month

If it comes down to the latter, there are a few rules to remember: keep it short and to the point, only let one person speak and don’t ask for the opinion of anyone else.

Afterwards, it is good to send the players straight home. When I was coaching Wasps I called the players in after they lost to Leicester. We had not played with enough aggression so I delivered the rollicking and then told them to get their bags and leave the training ground within 10 minutes. 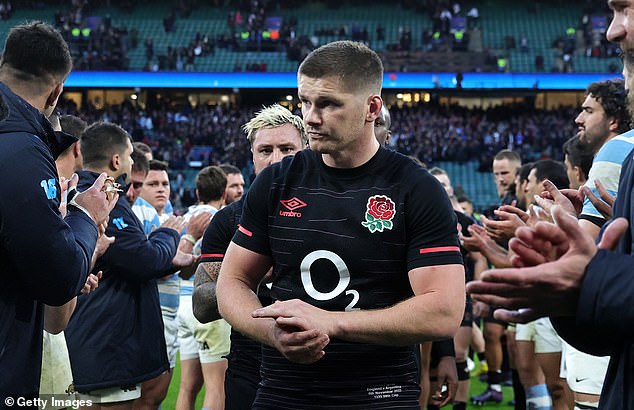 They weren’t back in for two days after that so they had plenty of time to think about it. The following weekend we played Leicester again and we beat them at Welford Road for the first time in 15 years. The approach worked, but you can’t do it too often or it loses impact.

I had a great coach at Wigan called Graham Lowe. He would always wait 24 hours before addressing his players. If you do it too soon after a defeat you might be clouded by emotion or dwelling on a refereeing decision. It is similar if you have just come off a long flight as you can be tired and frustrated.

It is different at international level because you are basically living together for two months. There is also far more external scrutiny from the fans and the press. In 2013, when I was coaching Wales, we lost to Ireland in the opening round of the Six Nations. We had some poor results in the previous autumn and weren’t playing to our full potential. We called the players in but took a bit more of a supportive approach and went on to win the Six Nations. 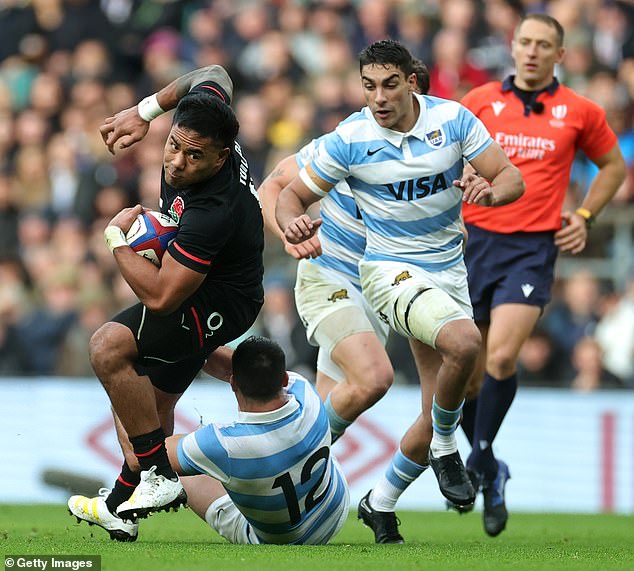 When you lose by one score, like England did on Sunday, it is much easier to turn things around. The top eight national teams have never been closer together and that is why it is so hard to predict results at the moment. The fans should enjoy that because it is the most competitive it has ever been.

The All Blacks and Ireland are the form teams. The All Blacks brought in new props after their Ireland series defeat and haven’t lost a game since. France have only played one game in seven months with our full team so it is harder to judge where we are at.

Headed up by Eddie Jones, England have one of the most experienced coaching teams in the world. He will know the process of turning a small loss into a small victory. I fancy England to bounce back and beat the All Blacks later this month. Japan will provide the perfect preparation on Saturday. It is always better when you have a game coming up to put it right.

One of the skills of coaching is how much information you give to your players. Prioritising the right information is one of the hardest things. You will go through your review but come Tuesday lunchtime it is time to put it to bed and move on. 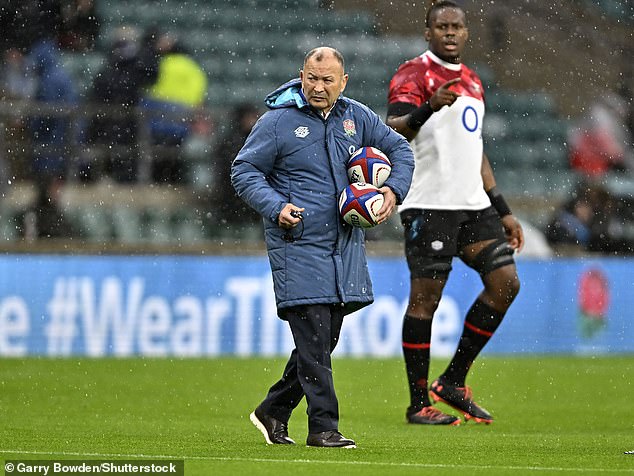 The result at Twickenham could easily have gone the other way. England had the dominant scrum when Kyle Sinckler and Ellis Genge were on. If that scrum dominance had continued then England probably would have won.

They changed the props and suddenly that dominance went. When games are won by one or two points, a couple of calls at the scrum make a difference.

I read Sir Clive Woodward’s comments about props staying on the pitch for 80 minutes and maybe he has a point. As a coach, you look at the ball in play time and the number of scrums because it all amounts to fatigue.

Scrums are very different to what they used to be. A few years ago, the scrum only lasted three seconds, whoever won the hit won the scrum. They last a lot longer now than they did 20 years ago so they are more fatiguing. Everything in coaching is a balancing act and nobody gets it right every week. 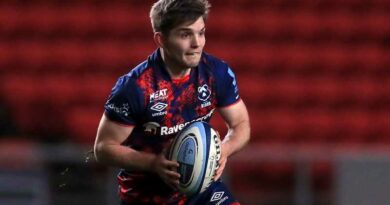