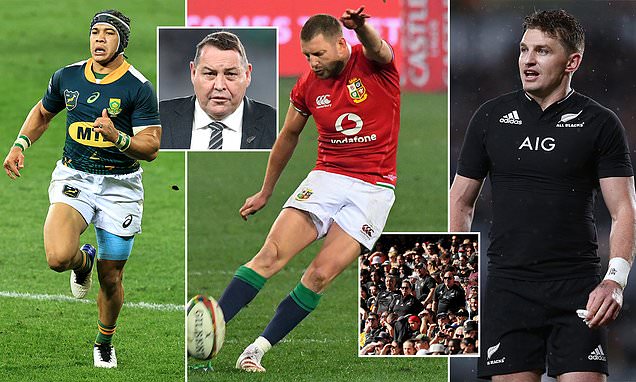 SIR CLIVE WOODWARD: The World 12s concept ticks a lot of boxes, too much rugby now is dull, unambitious and a turn off… something MUST change!

I’m always a glass-half-full person when it comes to innovation in sport and, although we still need a few more details to flesh things out, I’m genuinely enthusiastic about the potential of a World 12s tournament.

I do have a couple of caveats, which we will come to, but the basic concept already ticks a lot of boxes for me.

First, it pains me to say it but — apart from a blistering end to the Premiership season — much of our elite rugby recently has been dull, unambitious and a big turn-off for the uncommitted. That has to change. 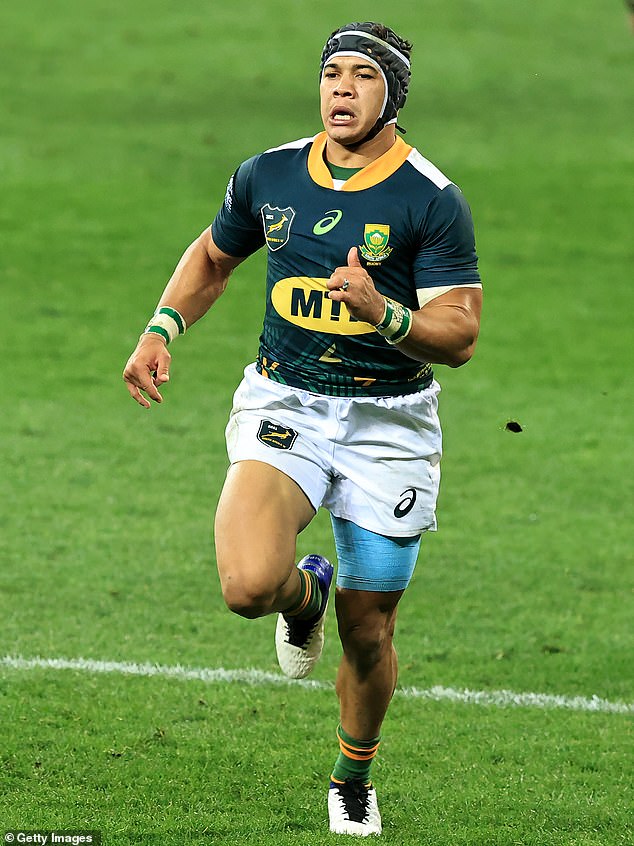 So I feel this is a genuine attempt to meet that concern and an obvious ‘deficit’ in our game and the rugby market.

For me, there is room for a short, sharp annual three-week bonanza where entertainment and exciting skills are pre-eminent. I want to see the likes of Cheslin Kolbe playing with the handbrake off.

I am a big fan of sevens — I loved playing it and encouraged England to use it for player development when I coached the national team — but there is now a massive disconnect between sevens and the 15-a-side version. They are different games and there is very little cross-over between the personnel.

However, with a World 12s — six backs and six forwards — I feel the connection of the two would be much closer. A top 15s player would be able to drop down to 12s without problems, although it would test his endurance fitness.

A promising young player who makes a splash in 12s should be able to make the transition to 15-a-side without too much difficulty. I believe this cross-over quality of 12s would be a huge selling point to unions and clubs who, let’s face it, will have to get on board for this to happen.

In a 12s tournament, coaches could really work away at cutting- edge stuff they would perhaps be wary of doing in the heat of battle in a 15s tournament. 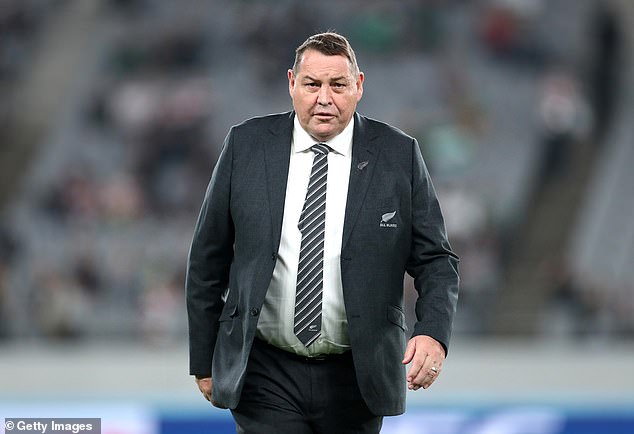 The lawmakers could also trial some of the changes that have often been mooted. The organisers could even tweak the laws as they feel fit — just as the recently completed Hundred made a few alterations to the laws of cricket as we know them.

Although I mention the Hundred, I believe the IPL is the template here. I was lucky enough to watch a Rajasthan Royals game in Jaipur a couple of years ago and it was a brilliant sporting experience.

The IPL works not because it is glitzy Bollywood glamour and fireworks but because the cricket is sensational and features the world’s best white-ball players.

The World 12s would have to replicate that. The competition must get as many of the game’s true superstars involved as possible, although I note that there will be an insistence that each 24-man squad includes at least two T2 players and one uncapped Under 20 player. 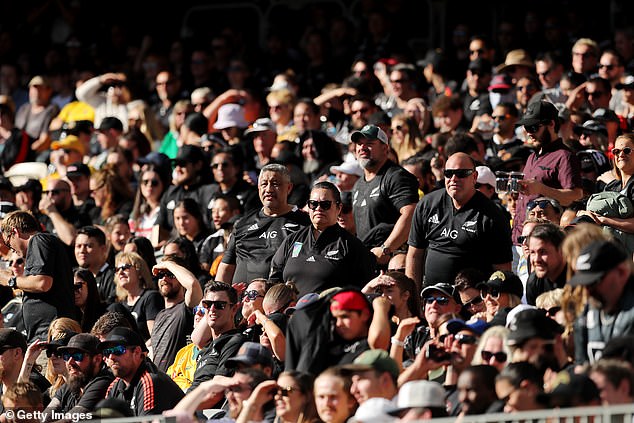 The aim within three of four years would be to have the cream of the crop available to fill the stands and wow the TV millions. The IPL model is also successful in that, at least before Covid, each team is based in a big city and builds on that support base.

That encourages big local businessmen to invest long-term, although they are often supported and complemented by global companies.

The World 12s seems intent on moving around the world and that will present challenges, but also opportunities with global business.

Steve Hansen, Gareth Davies, Ian Ritchie and Steve Tew are already associated with the project, so we can assume they are serious.

I would advise World Rugby, with some urgency, to meet them halfway and see if this can be made to work. 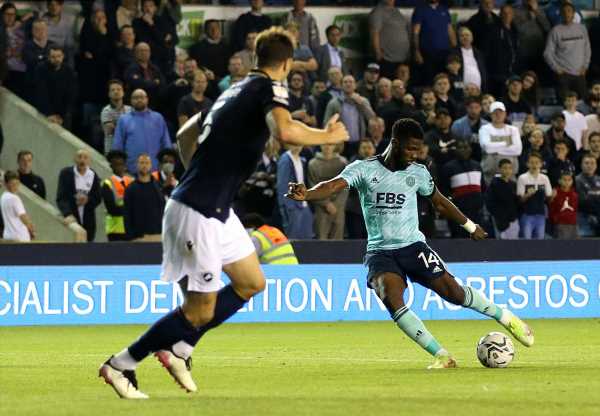