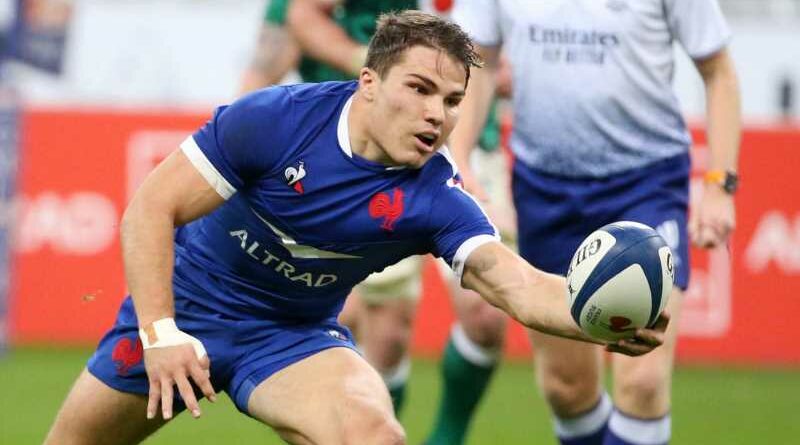 France have reached an agreement with their clubs that means the internal politics that undermined their chances of winning the Autumn Nations Cup have been resolved for the Six Nations.

Over 25 first-choice players were unavailable for the climax of the Autumn Nations Cup against England on December 6 due to the Top 14’s opposition to an extended international window.

Head coach Fabien Galthie could only pick each player a maximum of three times across the campaign’s six Tests and, having front-loaded his stars at the start of the competition, he fielded a shadow side at Twickenham that went down fighting in a 22-19 sudden-death defeat.

But a deal has been struck for the Six Nations that gives Galthie access to all players for the five game-weeks and a pre-tournament training camp that begins on January 24, the French union announced on Tuesday.

Crucially, Galthie’s chosen 23 will also be rested during the competition’s break weeks rather than have to turn out for their Top 14 clubs.

The agreement, to be reviewed later this year, has been reached in the spirit of giving Les Bleus the best possible of chance of winning the 2023 World Cup, which they are hosting.

England won the Six Nations and Autumn Nations Cup last year but resurgent France are rekindling their rivalry and are expected to be the closest challengers to Eddie Jones’ champions.

France face Italy in Rome in their opening Six Nations fixture on February 6.