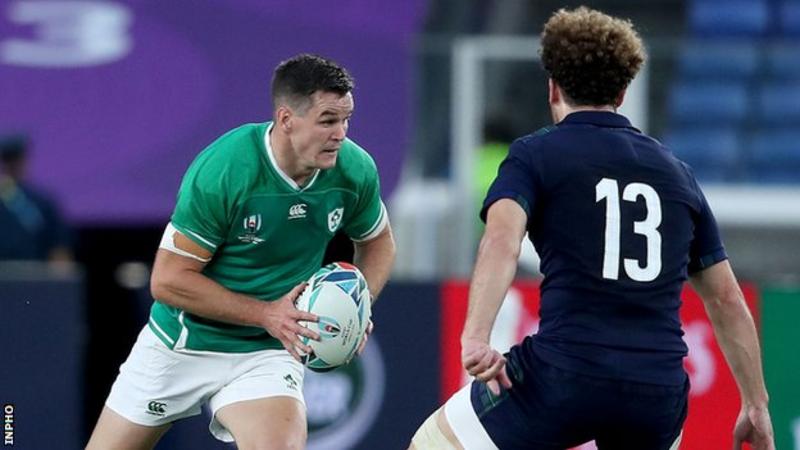 Johnny Sexton has said he expects to be available for selection ahead of Ireland’s Six Nations opener against Scotland at the start of February.

The Leinster fly-half has not played since injuring his knee in Leinster’s European Champions Cup win over Northampton in early December.

“Everything has been going to plan, so hopefully I can take part in training tomorrow,” said the Ireland captain.

“If anything, a little bit ahead of schedule.”

Joey Carbery, who was Sexton’s deputy at the World Cup, will miss the tournament with a wrist injury, which means Leinster’s Ross Byrne and Ulster’s in-form Billy Burns will be the back-up fly-halves in Farrell’s first Ireland squad.

Billy Vunipola challenges South Africa giants to 'bring it on'

You made mug of Blackadder, players tell chief as coach to quit Bath