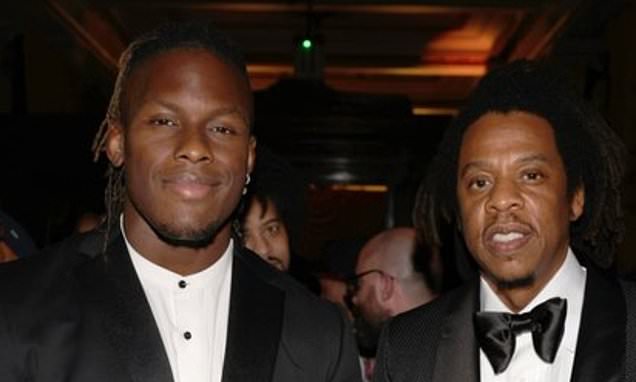 Maro Itoje is a box-office star in the rugby world, but the sky’s the limit for the England lock, according to Michael Yormark, the man at the centre of rugby’s showbiz revolution.

Yormark last week fixed it for Itoje and superstar Jay-Z to meet up at the London premier of the American rapper’s new cowboy film, The Harder They Fall, starring Idris Elba.

And if Yormark, the president of Roc Nation Sports, has his way more big names from rugby are set to benefit. 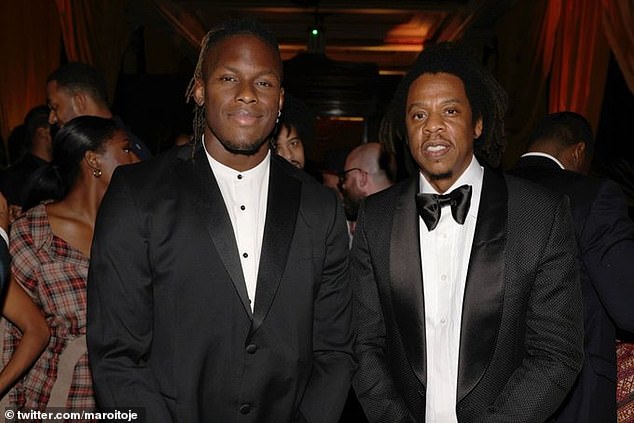 He believes the impact of Itoje being snapped next to Jay-Z is going to be felt globally.

‘That was a moment Maro has been waiting quite some time for,’ said Yormark. ‘He has always wanted to meet the boss.

‘It was timely for Maro and an important moment for him. What Maro is doing by posting that picture on social media is connecting with culture. It goes way beyond rugby and sport.

‘That post alone will expose Maro to more than just rugby fans. Ultimately, that will help grow the game.’ 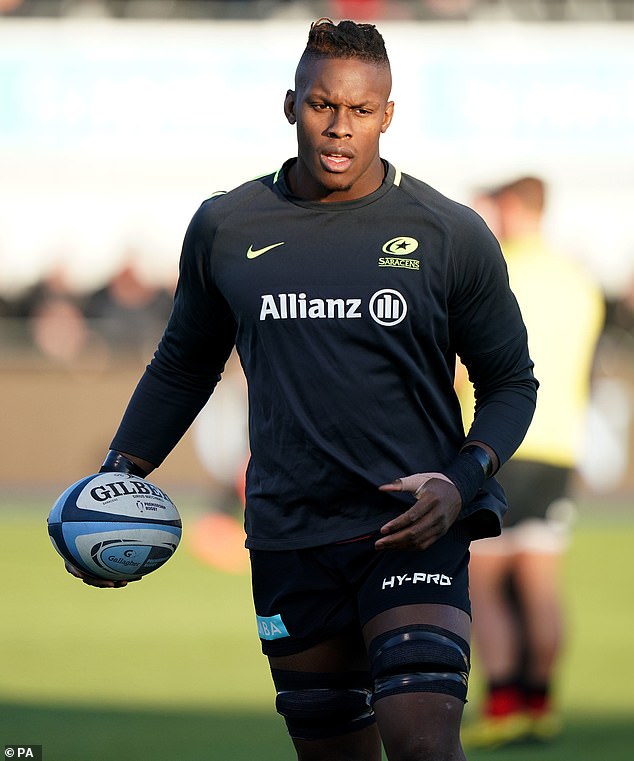 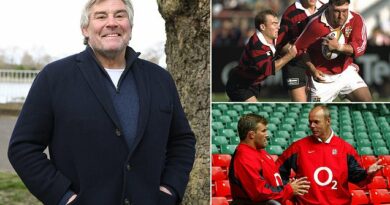