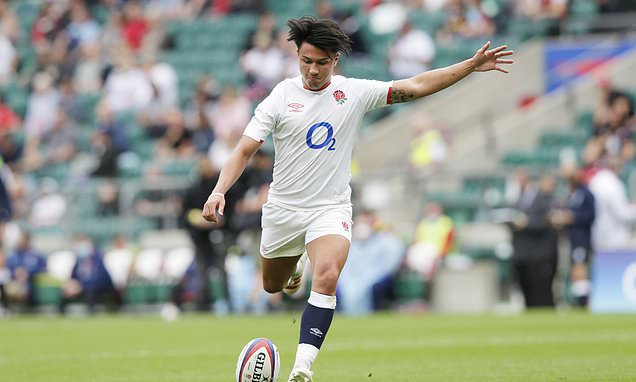 MIKE BROWN: From the moment Marcus Smith scored a try during an England training session as a schoolboy, I knew he was a player who was destined for the top and will thrive with the British and Irish Lions

Ever since Marcus Smith turned up to training as a schoolboy, he always looked a kid who was destined for the top.

I still remember his first session with England. We were training at Brighton College, where Marcus was doing his A-levels, and Eddie Jones invited him to join in with a session.

Marcus was still wearing school kit and his classmates were cheering him on from the balcony. 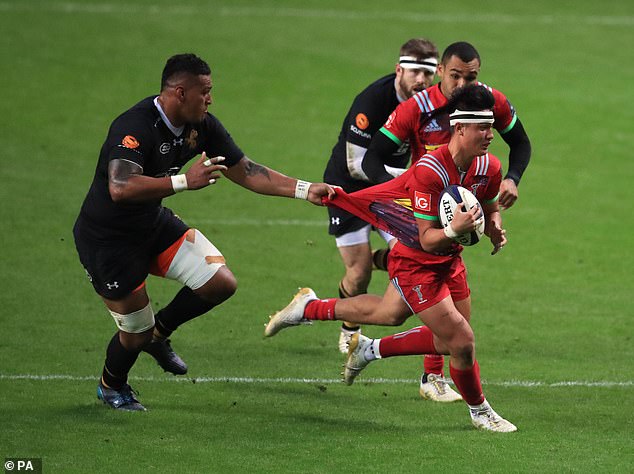 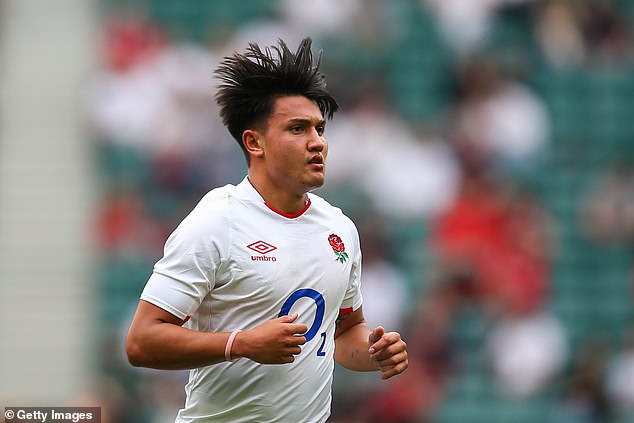 He scored a try there and then. All the senior guys on the pitch looked up and thought: ‘Who the hell is this kid?’ He was an absolute box of tricks.

You see so many talented guys who don’t fulfil their raw potential, but Marcus has the drive to match his talent.

At his first training session at Harlequins, during half-term, he was completely at ease barking orders at the senior players. He ran the show. 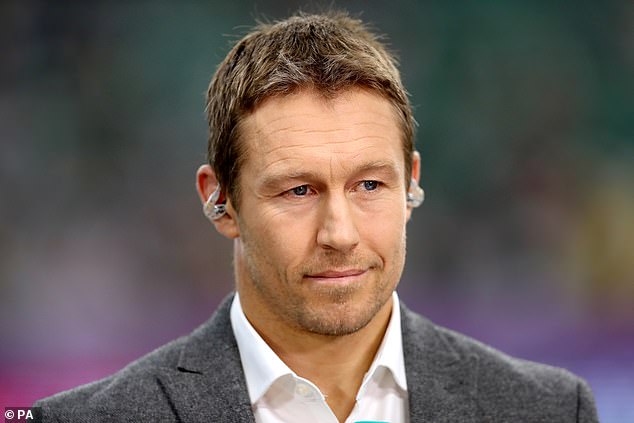 He trains incredibly hard. On his days off, he drives over to Pennyhill Park and practises his kicking with Jonny Wilkinson.

No stone is left unturned. He leads on the field and he’s not afraid to say that he wants to be the best player in the world.

This opportunity with the Lions will give him a massive stepping stone. Throw him in there, put him in the matchday squad on Wednesday and he’ll take it in his stride.