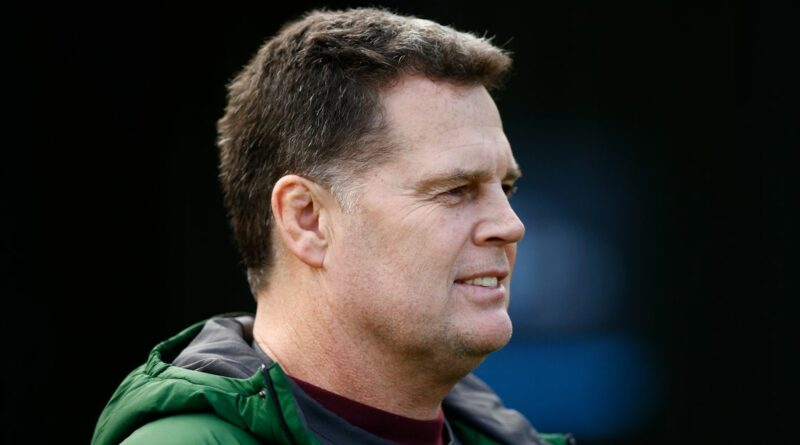 South Africa’s director of rugby Rassie Erasmus has been banned from all rugby activity for two months for making an hour-long video criticising officials after the Springboks’ loss to the Lions in the first Test.

The 49-year-old made the video after the British and Irish Lions triumphed 22-17 over South Africa in Cape Town.

In the video, Erasmus pointed out and broke down 26 errors made by referee Nic Berry in the first Test between the Springboks and Lions. Erasmus and SA Rugby were widely criticised for bringing the game into disrepute, and World Rugby announced the official verdict on Wednesday.

Erasmus was found guilty of six charges by the sport’s governing body, including “threatening a match official that, unless a requested meeting took place, he would publish footage containing clips criticising the match official’s performance and then making good on that threat; published or permitted to be published the Erasmus Video containing numerous comments that were either abusive, insulting, and/or offensive to match officials.”

He was also deemed to have “attacked, disparaged and/or denigrated the game and the match officials” and he “did not accept or observe the authority” as he “published or caused to be published criticism of the manner in which a match official handled a match.”

Erasmus also “engaged in conduct or activity that may impair public confidence in the integrity and good character of match official (s); and brought the game into disrepute when he published or caused to be published the Erasmus Video.”

Do you think Rassie Erasmus' punishment was fair? Let us know in the comments section.

The 2019 World Cup-winning head coach has been suspended from all rugby activities for two months, and banned from all match-day activities – including coaching, contact with match officials and media – until September 30 2022.

Finally, Erasmus was issued a warning regarding his future conduct and told to apologise to the relevant match officials.

South Africa Rugby were also ordered to apologise and warned, along with a fine of £20,000.

The parties have seven days to appeal from receipt of the full written decision. 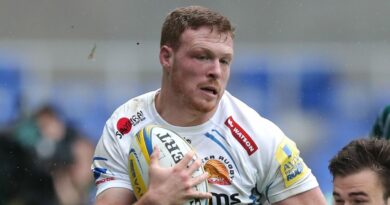 Neil Francis: 'Leinster were so far from perfect that you have to complain – because Lyon were absolutely atrocious'