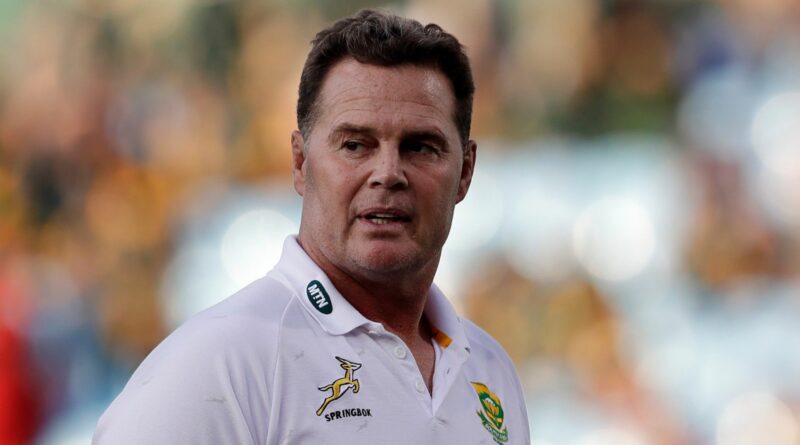 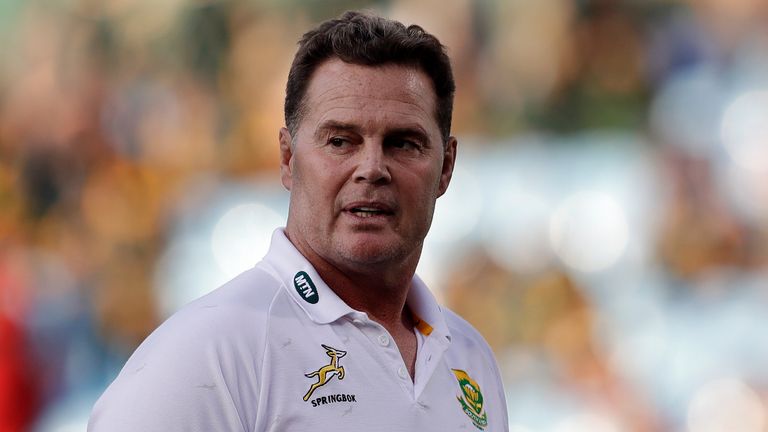 South Africa’s director of rugby Rassie Erasmus is expecting the British and Irish Lions to play a fast-tempo game and not try to arm-wrestle the world champions Springboks when the teams meet in a three-Test series starting in late July.

Erasmus coached the Boks to the World Cup title in Japan in 2019, which included a dour, forward-dominated 19-16 semi-final win over a Wales side led by Warren Gatland, who is now in charge of the Lions.

But the selection by the Lions of some enterprising backs from Scotland, as well as the inclusion in the technical team of attack coach Gregor Townsend and a highly mobile pack of forwards, leads Erasmus to believe that Gatland is planning a far more expansive style.

“Scotland have got eight players in the squad and five of them are backline players. (Scotland head coach) Gregor Townsend is the attack coach. That must tell you something,” Erasmus told reporters on Friday. 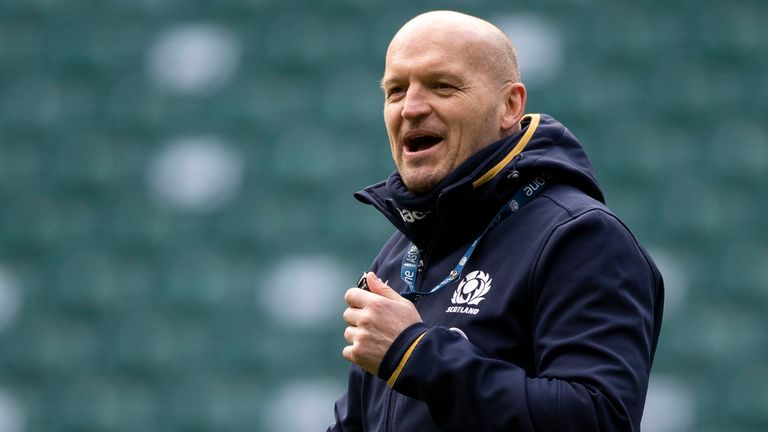 “If you look at their forwards, it is a fast, quick pack. The props are mobile, quick guys. The same with the loose forwards. If Courtney Lawes is playing lock then all those loose-forwards are fast and busy. 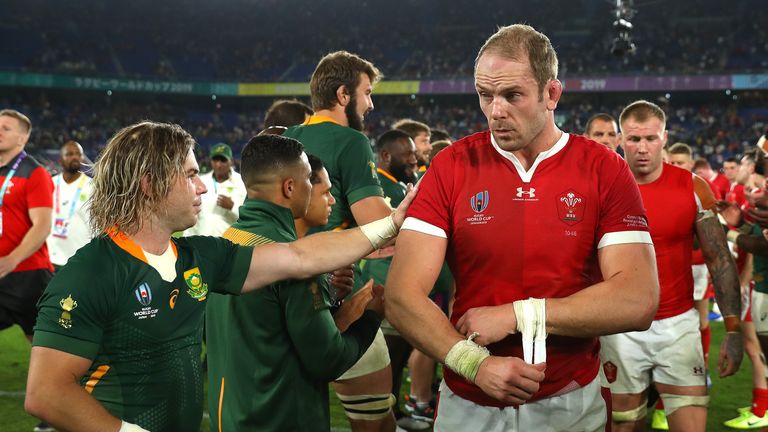 “Most of those guys have worked with Warren before, which is really smart. I think the toughest thing there is to get the four countries to play the same and be aligned.” 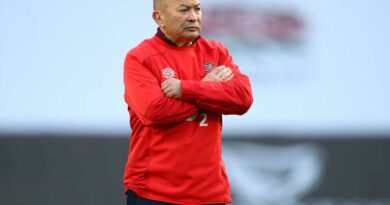 England ready to do whatever it takes to win in Six Nations, Eddie Jones insists