Home » Rugby Union » Team of the week: Internationals combine after the start of the autumn Tests Ireland and Wales dominate our team of the week with a smattering of New Zealand, England and South Africa… 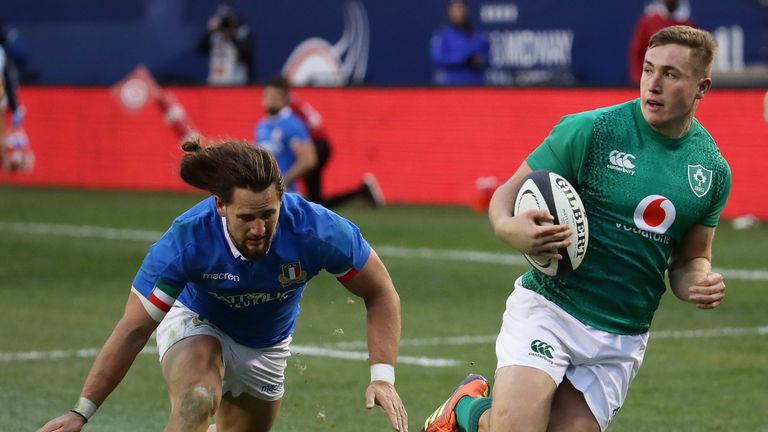 A quite sensational performance from Larmour, whose hat-trick helped Ireland to a 54-7 win over Italy in Chicago. Relished having ball in hand and showed plenty of vision to set up Luke McGrath for his try and score three of his own – his third being a quite electric solo effort from deep in his own half. 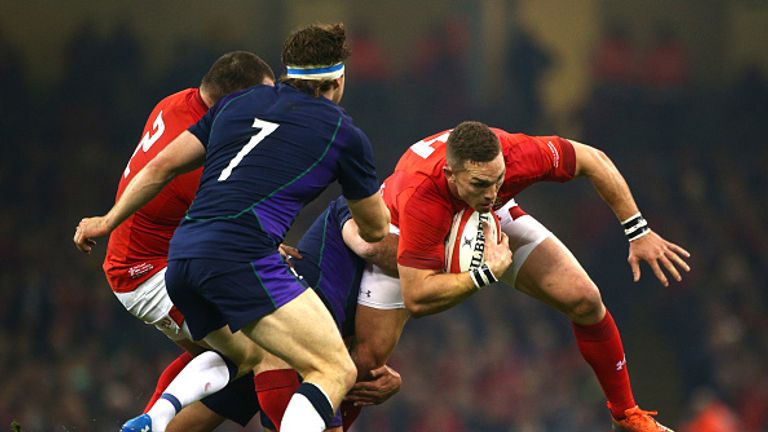 Scored a cracking try as he broke through three tackles on the way to the try line. Was full of running and a real threat whenever he had ball in hand. 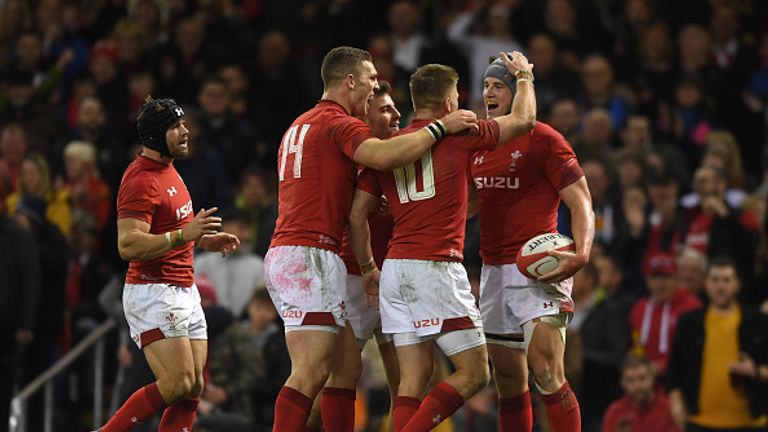 A good performance from Davies, who kept the Scotland defence busy with some big runs. Scored a good try and his defence was excellent too.

A mention for Damian de Allende, who had one of his best games in a Springbok jersey against England, however Laumape scored a hat-trick against Japan and showed some wonderful hands in setting up Dane Coles for his try. 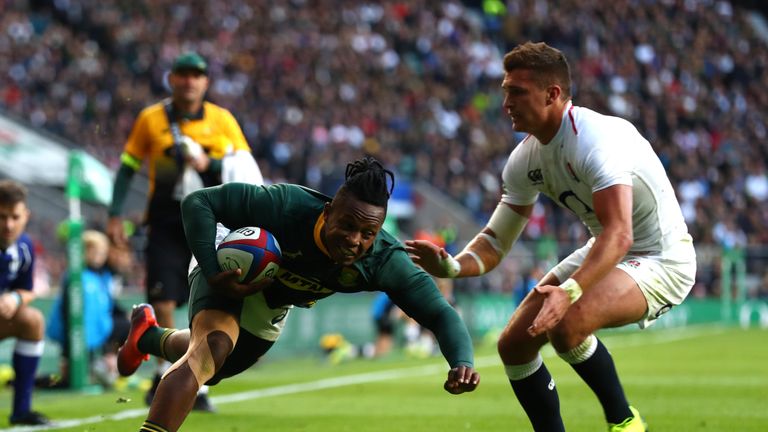 He played in the No 14 jersey but we have stuck him in the No 11 jersey after an impressive performance against England. He kept Jonny May on his toes with his dazzling feet and also put the England winger down with a big hit. Was excellent in the air and was always hunting for the ball.

New Zealand’s Richie Mo’unga and England’s Owen Farrell were serious contenders but Anscombe gets the nod for his display against Scotland. If Wales want to beat Australia next weekend then they will need Anscombe to do what he did against the Scots – take the ball to the line and get the likes of North, Davies and Halfpenny into the game.

Quick service from McGrath really helped Ireland get onto the front foot and make the most of their ball. Was rewarded with a try and did not shy away from the tackles either.

A big performance come scrum-time for South Africa and had the England front row in all sorts of trouble. Will be disappointed that his side could not make the most of his hard work up front. Made his tackles and also contributed more than his fair share in the loose. 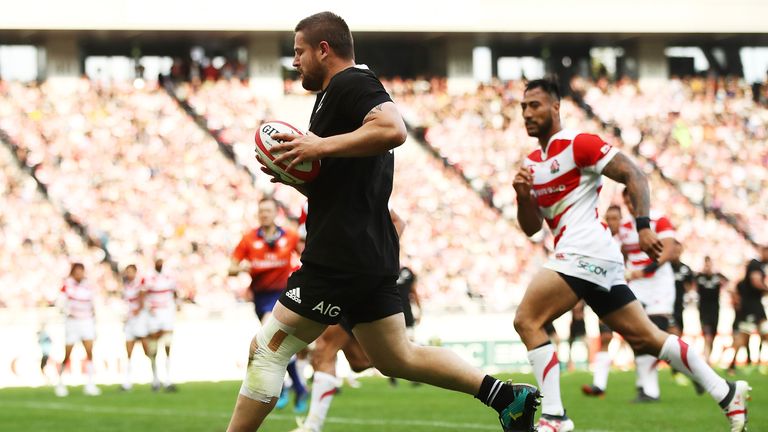 Jamie George came on and did well for England, but it was a welcome return for Coles who had a field day against Japan. Scored a wonderful try out wide, was a tackling dervish and his arrows and scrummaging were spot on. 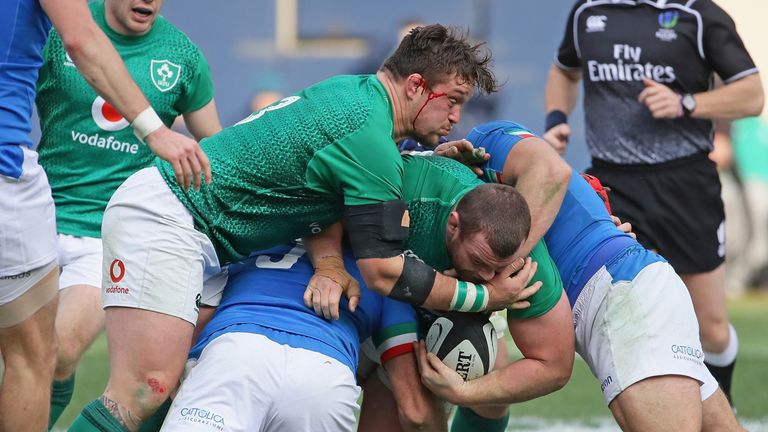 A fine performance from the former loosehead who is turning into a worthy deputy to Tadhg Furlong. Was strong in the scrum and showed his immense strength and power at the ruck area.

NZ Maori lock Isaia Walker-Leawere was superb against the USA but is just pipped to the position by Beirne. He seemed to be everywhere and doing everything. Massive tackles, big runs and claimed his first international try, closely followed by his second! 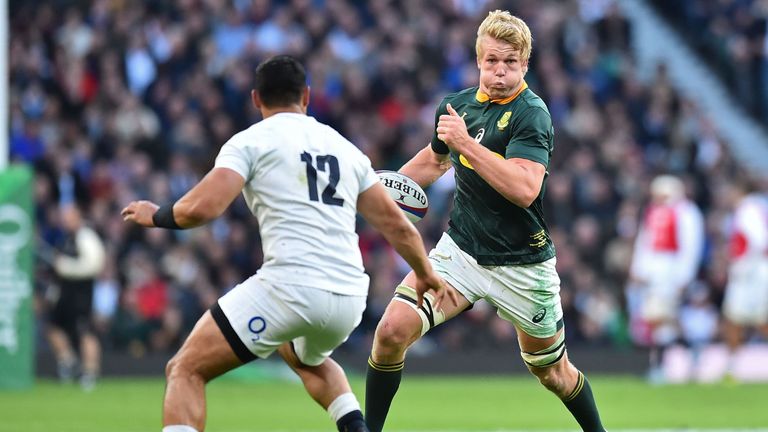 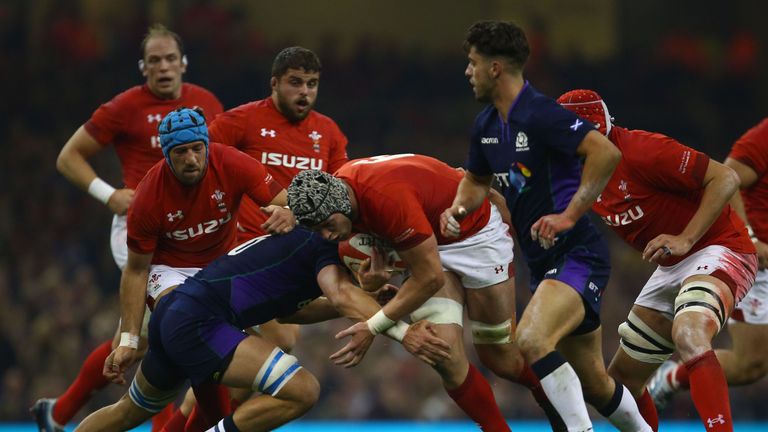 Rhys Ruddock is unlucky to miss out but Lydiate produced a defensive masterclass against Scotland. He closed down multiple Scotland attacks making 23 tackles and did not miss one! He also carried strongly and slowed Scotland’s ball down at the breakdown.

Dalton Papalii had a solid debut for the All Blacks but it was a man-of-the-match performance from Tipuric. His work on attack was excellent and he put plenty of pressure on his opposite number Hamish Watson at the breakdown. Was a good option at the lineout, tackled strongly and really stood out with his awareness of what was on and what was not. 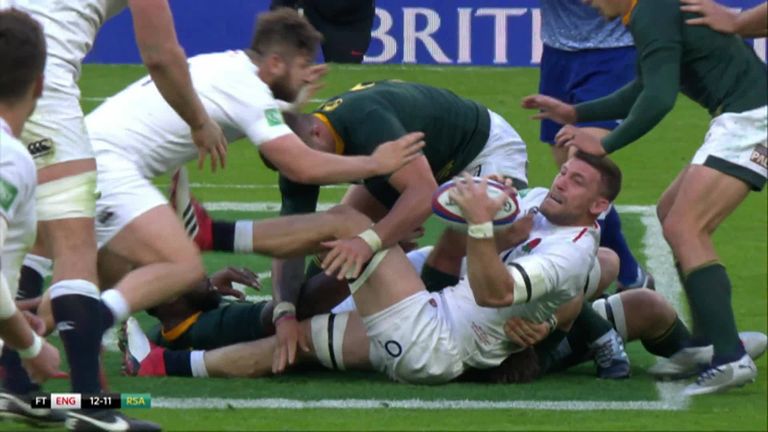 Wilson gave everything against a massive Springbok pack and made some eye-catching carries from the base of the scrum. Was massive in defence as well as he cut down the big Bok forwards. 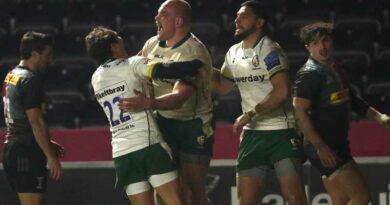 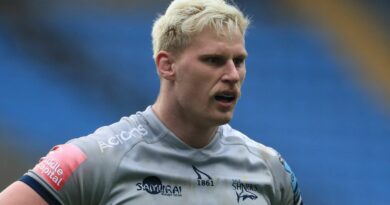