The Championship needs crowds — that much was evident on Saturday.

Of course, the same can be said for all elite sport, but it particularly applies to Europe’s annual showpiece tournament. 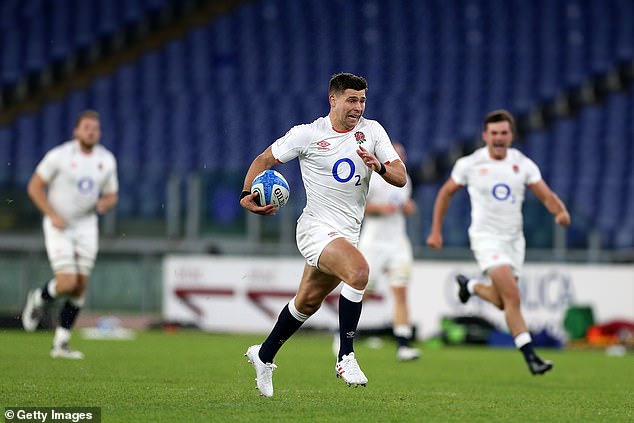 Welsh supporters may not have realised just what an impact Warren Gatland made on their team until he left his post after 12 years in charge.

A grim campaign has rammed home how much the canny Kiwi elevated Wales into near-perennial contenders.

Wayne Pivac is overseeing a painful transition, without any sign of his predecessor’s winning knack.

Andy Farrell faces a stick-or-twist dilemma which could define his tenure as Ireland head coach.

He has backed a captain and playmaker — Johnny Sexton — who surely can’t go on to the next World Cup, by which time he will be 38.

Sexton and half-back partner Conor Murray were eclipsed by their French counterparts on Saturday. For the No 10, doubts about the future are growing. 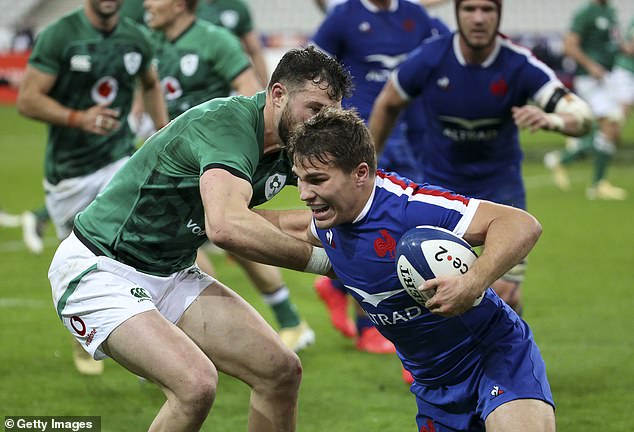 France can win the World Cup. If this is how good they are in the first — disjointed — year of Fabien Galthie’s regime, imagine the potential.

There has always been vast talent in the Gallic game and it has often been squandered. Their revival, ignited by the creative class of Antoine Dupont and Romain Ntamack, is wonderful for the sport.

Not-so-Super Saturday proved again that rugby is stifled by structure, science and analysis. All the talk was of great defensive sets and line-speed, but what the public want is drama which is in short supply.

There is so little breathing space. Fewer players on the field would solve the problem but there is no appetite for such radical surgery.

Italy’s barren era is becoming a grave problem for the tournament’s credibility. This is an annual lament but their inability to compete and improve cannot be accepted long-term. The Azzurri last won a Championship match in 2015. They have won one of their last 35 fixtures — losing the other 34. They are not justifying their presence.

My team of the tournament

Inside the scrum: Sweat, dribble… and impetigo!