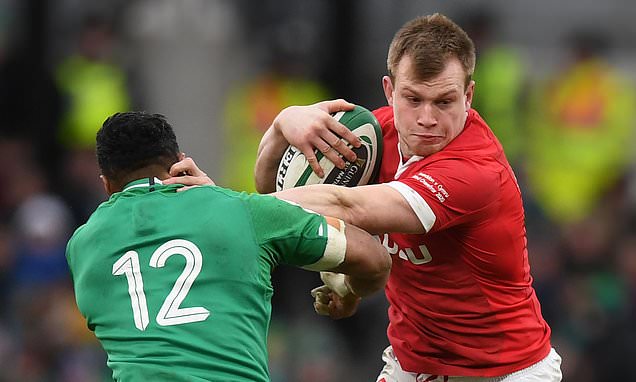 Referee Wayne Barnes will blow his whistle, for the 100th time in Test rugby, and the clocks in Cardiff will begin to turn.

Back through all the years of hurt, and towards a future unwritten. Wales against New Zealand.

The threads woven into this clash stretch back to 1905, when Wales first beat the All Blacks. The whistle from that day will be used to help Barnes mark his own milestone. 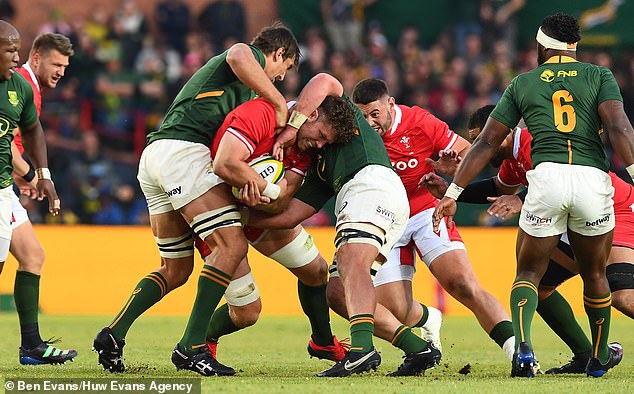 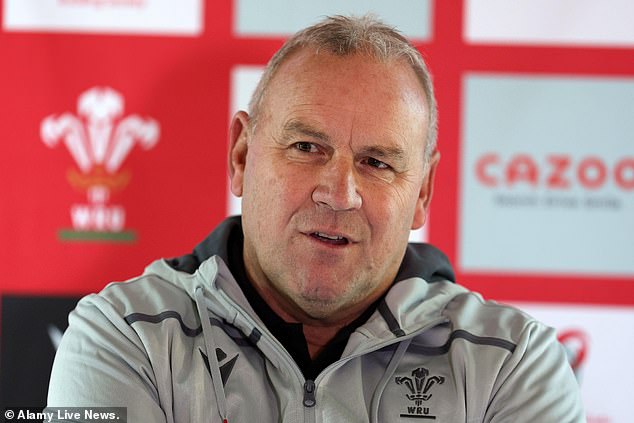 They pass through 1953, when Wales last beat New Zealand — 32 meetings ago. Through 1972, when prop Keith Murdoch entered Kiwi folklore following a punch-up in a Cardiff hotel. Wales will certainly be hoping for something different to last year when New Zealand ran out 54-16 winners in Cardiff.

When better to end this ‘hoodoo’ than after New Zealand’s topsy-turvy season? When better to test the mettle of young wing Rio Dyer than in this first of four autumn Tests?

‘It certainly starts with a bang, doesn’t it?’ said Wales fly-half Gareth Anscombe. 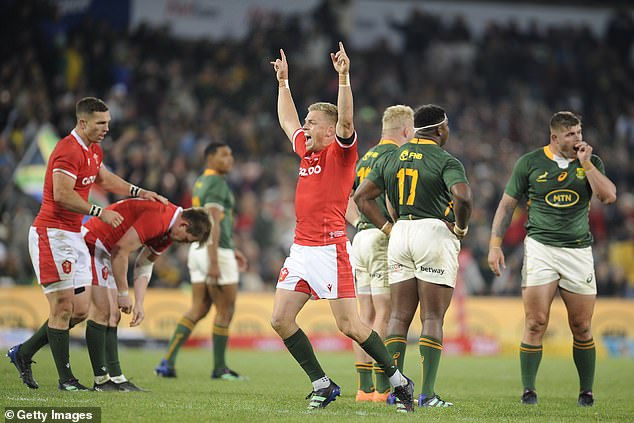 However, there was a scare yesterday when Leigh Halfpenny headed down the tunnel early during the Wales captain’s run.

Should Halfpenny miss out, Rhys Priestland could make his first start in five years. That would mean another reshuffle to a side already missing the likes of Liam Williams, Josh Adams and skipper Dan Biggar.

New Zealand have issues of their own. This has been a poor season by their standards, captain Sam Cane (cheekbone) and hooker Dane Coles (calf) are injured, while lock Brodie Retallick is suspended. Ian Foster has nevertheless named a strong side that includes Jordie Barrett at inside centre. 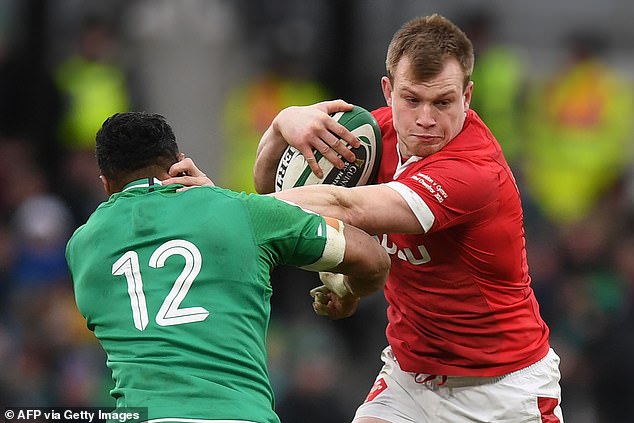 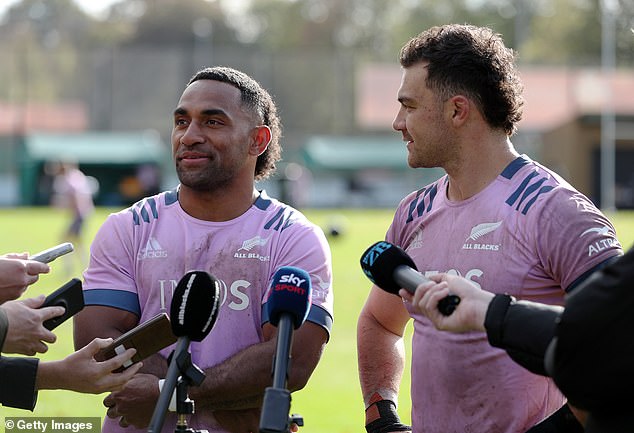 Anscombe said: ‘Beating New Zealand is the last one we haven’t knocked off, certainly in my time.’

The 31-year-old has been handed a start at 10 in the absence of Biggar.

For a player raised in New Zealand but who is now very much Wales red, these meetings are always special. ‘International rugby at the Principality, in a sold-out stadium, is a bit like a drug,’ Anscombe said. ‘Once you get a taste of it, it is the ultimate. It is certainly what lights my fires and there is no bigger occasion really than the All Blacks in Cardiff.’