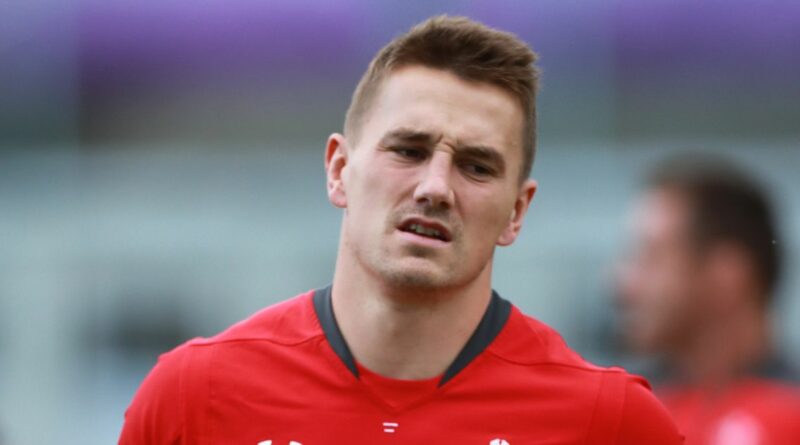 It took just three minutes for Beauden Barrett to score the first of seven New Zealand tries against Wales on Saturday, but at least that was longer than Jonathan Davies lasted in the post-match press conference.

The Welsh centre was filling in for captain Alun Wyn-Jones, who was forced off after just 18 minutes with an injury to his left shoulder.

Clearly hurting from his side's 54-16 defeat, a result which propelled the All Blacks back to No 1 in the world test rankings, Davies spoke briefly about his side bouncing back against South Africa this weekend, before upping and leaving after 75 seconds before journalists could ask further questions.

"We worked extremely hard to try and get a result and when you don't get it, it does hurt," he admitted.

"But we have another opportunity next week to put our wrongs to right. And that is what this group will want to show next week.

"We need to exit properly and not put pressure on ourselves.

"The way South Africa play, they want to put pressure on you, and for us it is about making sure we build and play in the right areas of the field."

Wales, who were missing around 20 players due to injury, Covid-19, and not having access to their English club stars, could be walking wounded again against the Springboks with Jones, who was at least able to celebrate beating Richie McCaw's record of 148 international caps on Saturday, already ruled out.

Back rower Ross Moriarty also left the field with a dislocated shoulder and outside half Dan Biggar faces a race against time to be fit.

Head coach Wayne Pivac, who lasted considerably longer than Davies in the presser, said New Zealand's extra match-practice proved telling as they racked up their highest ever points-tally in Cardiff.

“Clearly, the last 20 minutes showed the difference between fitness levels. You’re talking about a side who’s been playing international rugby on the road for a couple of months.

"That was the conversation Ian Foster (New Zealand coach) and I had afterwards. We fell off a cliff. Some boys have only had a handful of club games. We’ve got some work to do in that area. It won’t come overnight, but we’ll work hard before the next opponent."

Pivac added that despite having to field a depleted squad, "it was a good experience for some guys who hadn’t played at this level for a while." 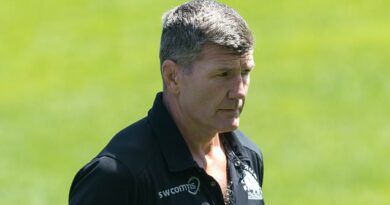