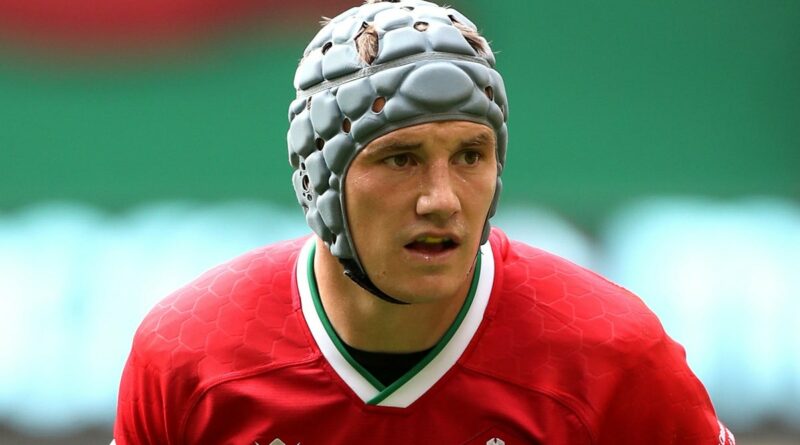 Wales take on Australia this weekend at the Principality Stadium in Cardiff.

It is Wales’ fourth and final match of the autumn international series, having been thrashed by New Zealand, edged by South Africa before shakily seeing off Fiji.

The visit of Australia, who are facing the possibility of three successive defeats after losing to Scotland and England, offers Wales the chance to finish the series on a high.

Head coach Wayne Pivac says victory over the Wallabies would mean the autumn was a success for his Wales team. 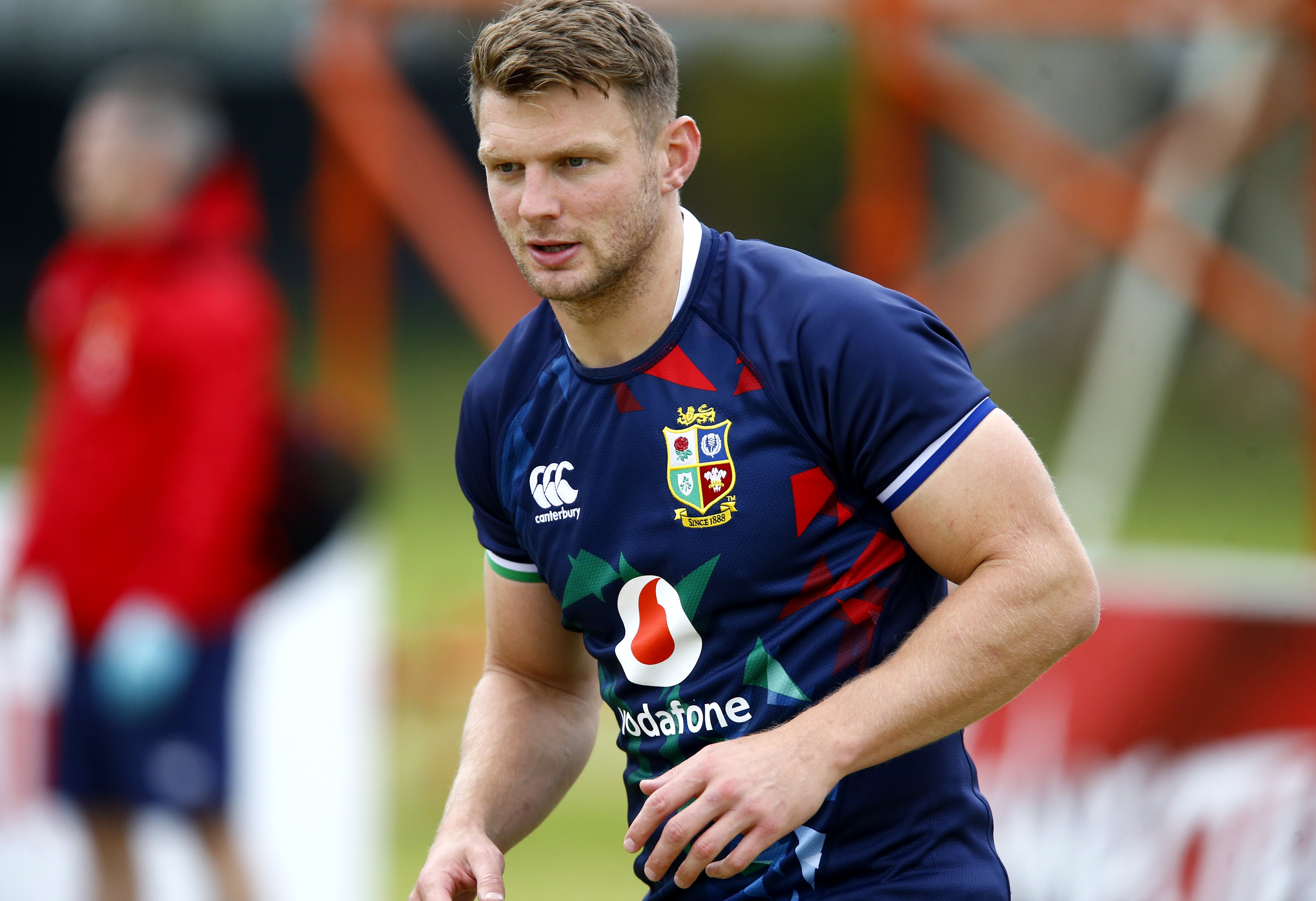 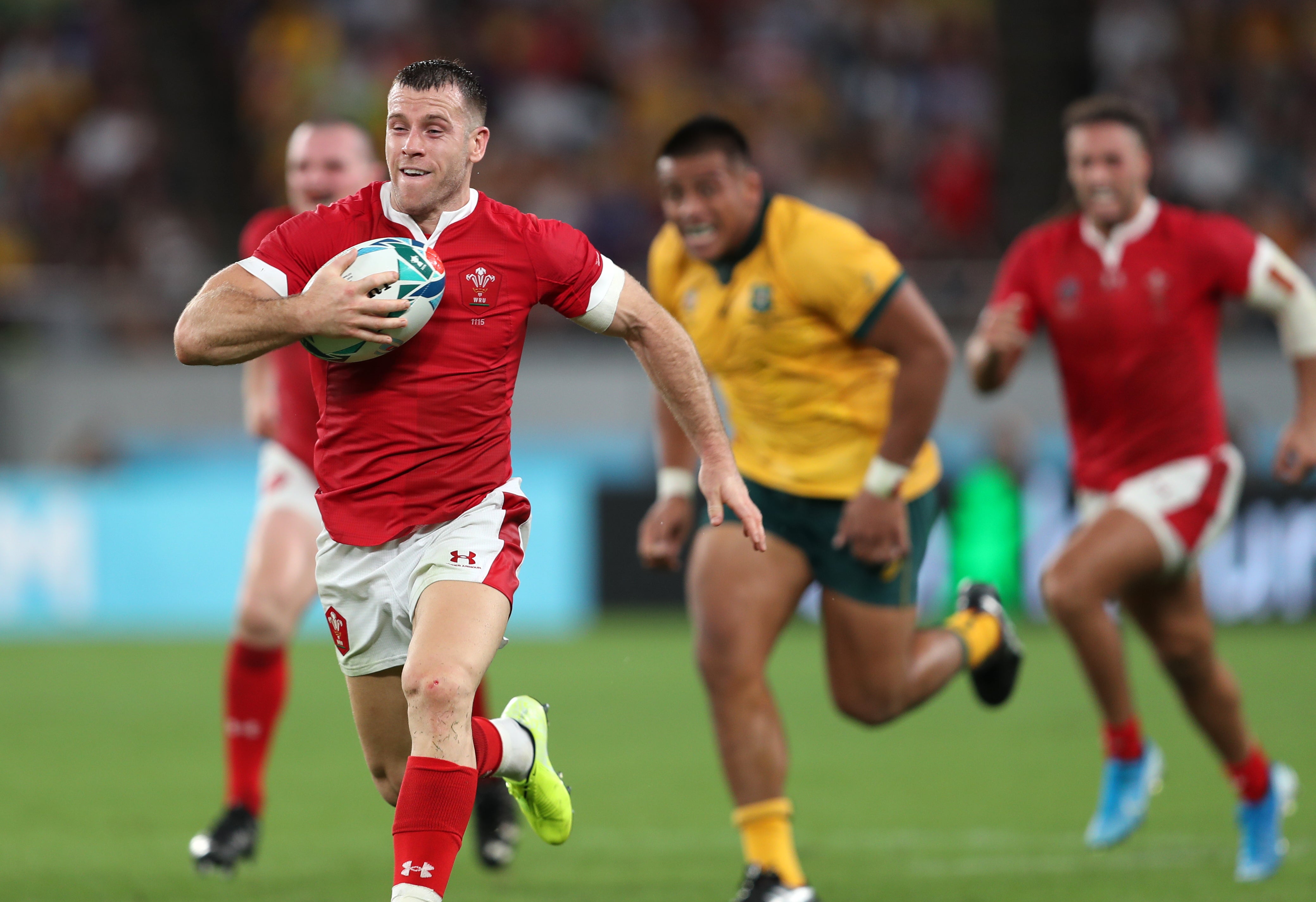 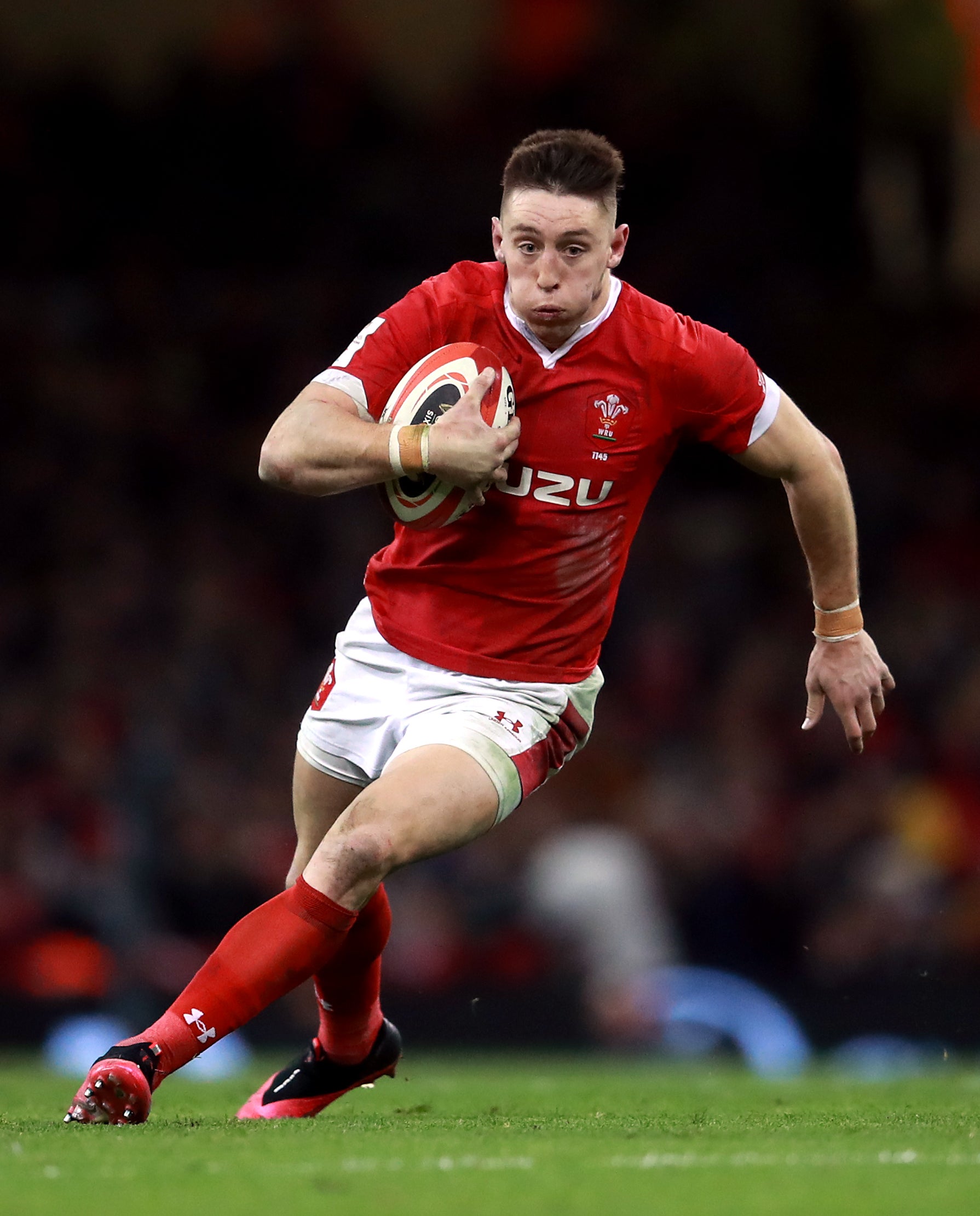 When is Wales vs Australia?

The match kicks off at 5.30pm GMT in Cardiff.

How to watch on TV and online

What do the coaches say?

Wales head coach Wayne Pivac said: “It has been a tough campaign, but one where we have exposed more players to this level of rugby, which all bodes well for the future.

“With the injuries we’ve faced, we have had to adapt, and those are opportunities that some of the players have taken very well. Australia have been on the road for a while now – the series they had down south, and a couple of losses in the last couple of games.

“They will be hurting from that and they will want to finish their tour on a high note, as we would like to finish our campaign on a high note. It bodes well for a pretty interesting fixture.

“Dave Rennie (Australia head coach) brings a physical approach to the game, and we certainly expect that from the Australians, but we have to be able to match that and impose ourselves on the game.”

Australia head coach Dave Rennie has made four changes for the clash. Assessing the challenge, Rennie said: “They (Wales) have got genuine on-ball presence, a pretty strong back-line and an excellent back-three. It is a good side.

“We’ve got a good team for our last game here in the UK, and we are keen to give it a good crack. They (Wales) have had a couple of losses, and found their way past Fiji on the weekend.

“We are pretty desperate as well. We haven’t performed as well as we have needed to in the previous two Tests, and we are keen to make up for it.” 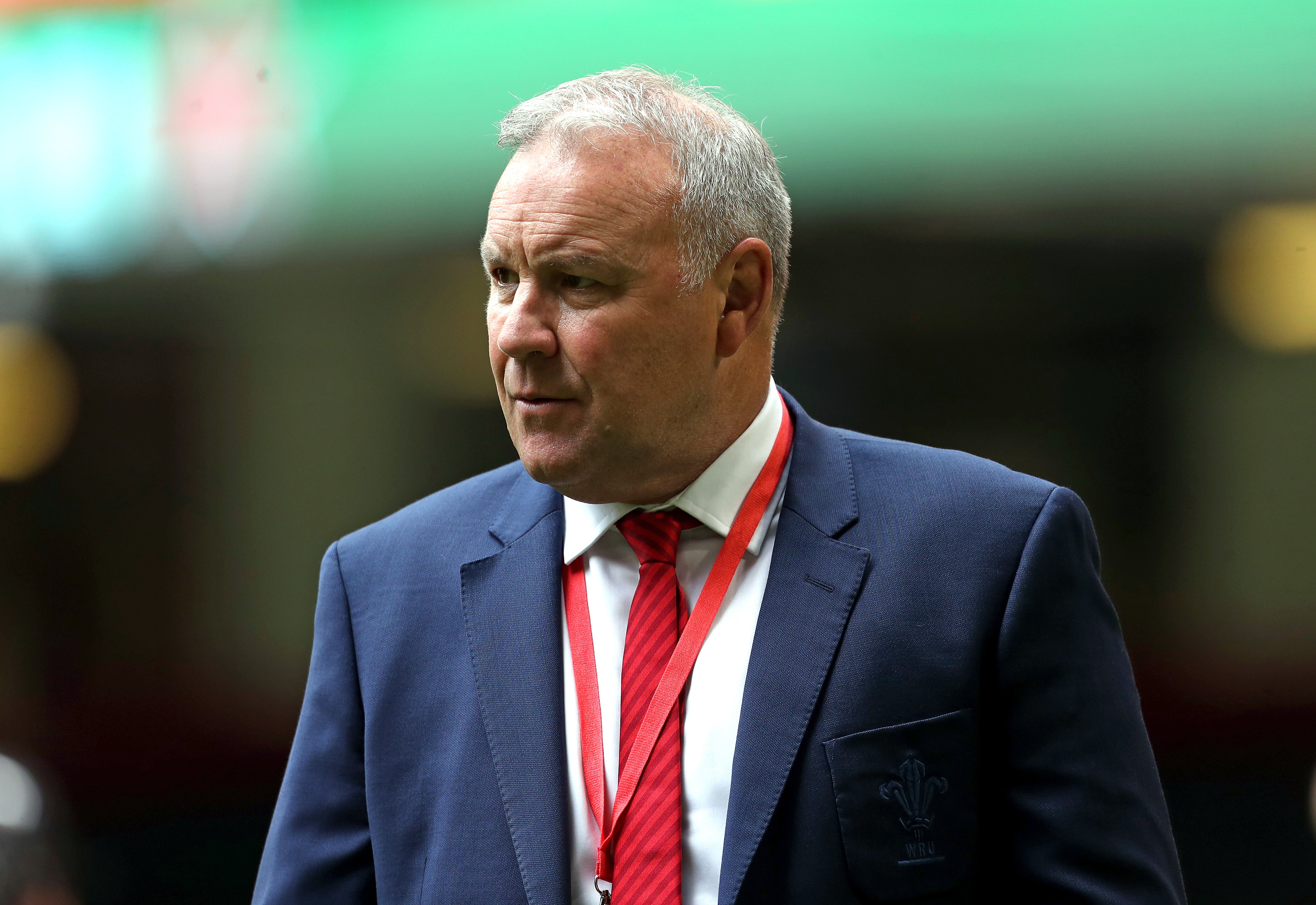 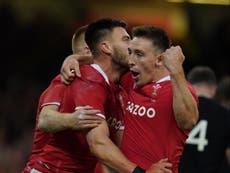 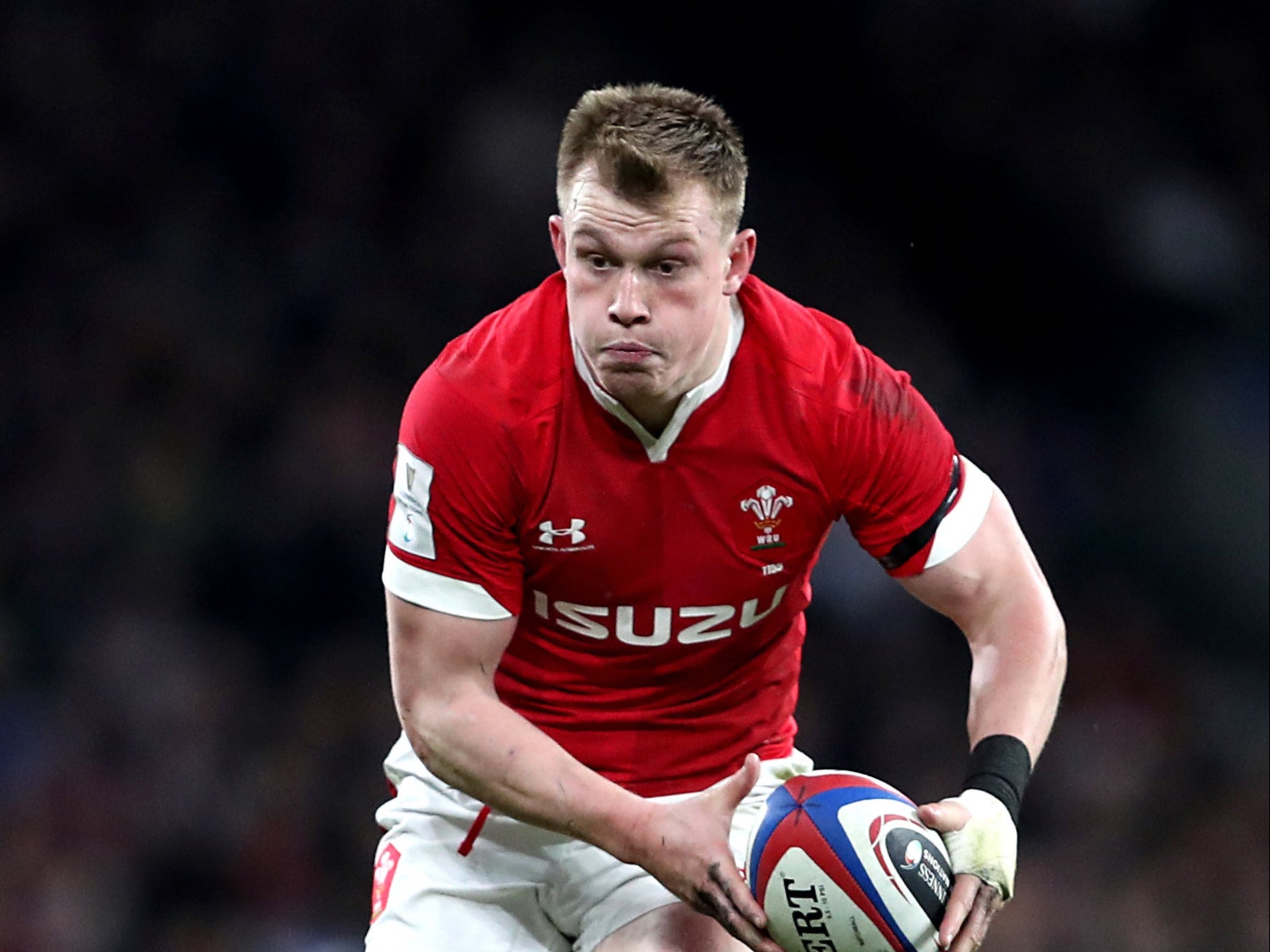 Wales come into the game with a little momentum while Australia are struggling. But the Wallabies will be desperate to head back down under with a win, and this time they might just get it. Australia to win by five points. 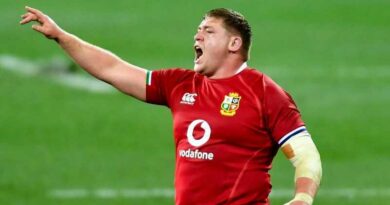 Tadhg Furlong: British and Irish Lions will draw on past experiences for second Test vs Springboks