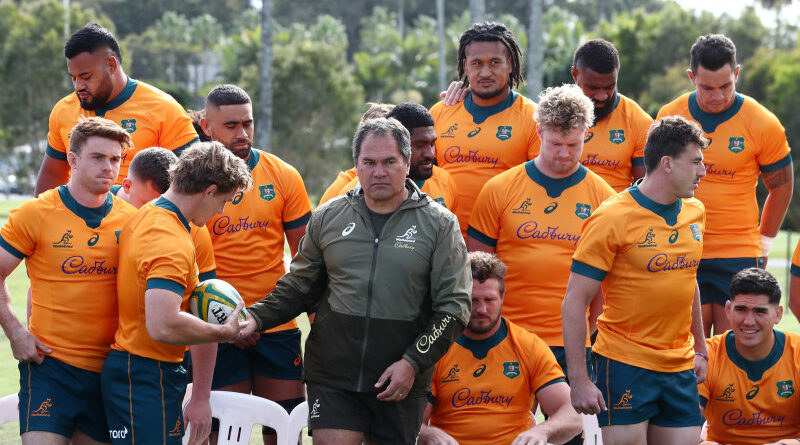 The statistics you need to know before the series begins

Want to know how long it has been since France beat the Wallabies in Brisbane?

Where the match will be won and lost? 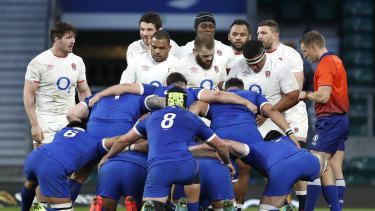 The French pack will pose a big challenge to the Wallabies in the first Test.Credit:AP

The experience gap between the two sides?

Poll: Will the Wallabies start the season on a high?

That’s the million dollar question as the new season begins.

In a disrupted start to Rennie’s tenure, the Wallabies last year finished with one win, two losses and three draws.

They will play 14 Tests this season and while they are without a handful of key personnel – including star halves Nic White and James O’Connor – Rennie has the majority of his stars on hand for the three Test series. 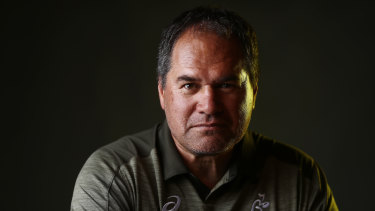 France, in contrast, have brought what is essentially a second string squad to Australia. The rising European superpower have 22 potential debutants in their extended squad and many of those will be thrown in the deep end tonight.

Anything less than a series win for the home side – who will start tonight’s match $1.26 favourites with bookmakers – must be viewed as a disappointing result.

The good news is the Australians have started to mention the ‘W’ word which they often distanced themselves from in recent years – winning.

By the end of the year, we will know just how much of an impact Rennie has been able to affect on a Wallabies side which has slipped to an all-time ranking low of seventh.

Hello and welcome to our live coverage of the Wallabies’ first Test of the year.

Dave Rennie’s side will tonight face France at Suncorp Stadium in the first of three Tests in the next 11 days. 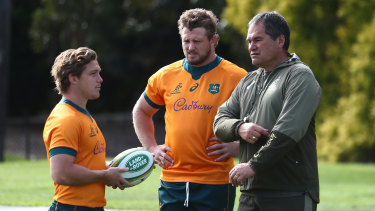 Stay tuned to this page for instant updates, highlights, reaction, comments, answers to your questions, polls and everything else in between. 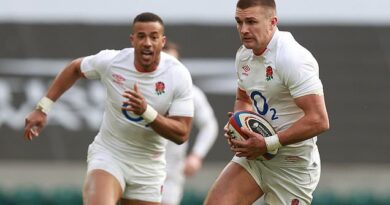 Jones keen to use scrum as weapon against Argentina