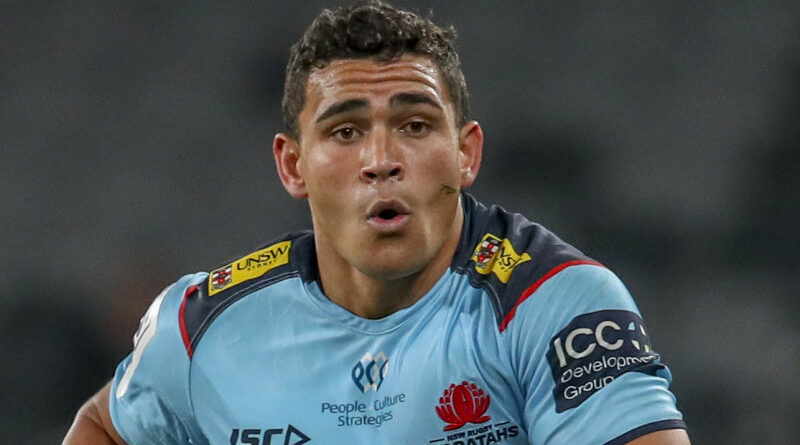 Rugby Australia supremo Scott Johnson has declared his desire to retain star Wallabies and Waratahs Izaia Perese and Lachlan Swinton as essential building blocks in the rebuild of the struggling franchise.

Perese and Swinton have been shining lights for the Waratahs in a dark season in which the franchise has failed to win any of their 11 matches. 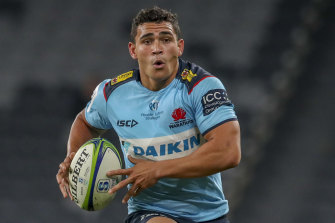 “He had a bumper year last year and got selected for the Wallabies. There are parts of his game that I know he’s working on but we have a lot of time for him.

“We love his aggression, we do, but we can ill-afford to play with 14. He understands that.

“We don’t want to take away what is inherently quality about him but I’m all about retaining the best players so we can go to this World Cup in the very best shape that we can.”

Both Swinton and Perese will receive significant pay rises given the former’s last deal was done before he was a household name and the latter was handed a lifeline by the Waratahs.

After he was sacked by the Brisbane Broncos for drug related offences in 2019, Perese turned his back on a $500,000 contract with French Top 14 club Bayonne to return to Australia for personal reasons.

The lifeline handed to him by former Waratahs coach Rob Penney has paid dividends for both player and team.

Perese is now a strong chance of featuring in Rennie’s team in the first Test against France and without the 24-year-old, the Waratahs would be without almost any attacking firepower.

The rising star will field offers from abroad but Johnson is desperate to give Rennie the best possible player base to choose from ahead of the 2023 World Cup.

“He’s done terrific. And it’s really good to see. He’s had a tough couple of years in league but I think he’s handled himself terrific and represented himself great,” Johnson said.

“That’s what sport is about. Sport is about giving people opportunities to make it and to represent themselves well on the big stage. He’s done terrific.

“But as I say to all the young players, they determine their future. Not somebody else

“The quality of their play determines their future. At the moment, the quality of his play is very good. Both [Swinton and Perese], we want them on the ground fighting for spots.”