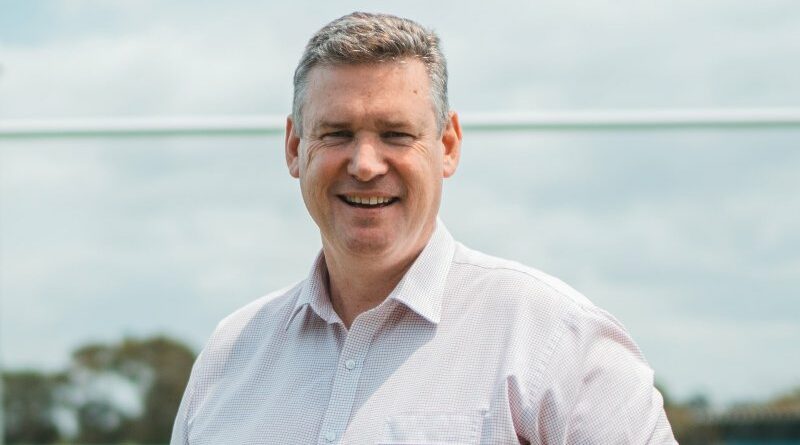 NSW Rugby boss Paul Doorn has been dragged into the ICAC corruption probe into the conduct of former premier Gladys Berejiklian.

Doorn, who worked in senior government roles before joining the Waratahs last year, will be called as the second witness to appear before the Independent Commission Against Corruption’s public inquiry into Berejiklian, which starts on Monday. 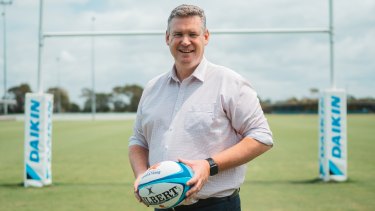 The focus of the latest public inquiry is more than $30 million in state government grants issued to the electorate of disgraced former MP Daryl Maguire, who was in a secret relationship with Berejiklian at the time.

They include a $5.5 million grant issued to the Australian Clay Target Association in 2016-17 and a $30 million hand-out to the Riverina Conservatorium of Music in Wagga Wagga in 2018.

The commission is investigating if Berejiklian breached public trust in circumstances where she was in a position of conflict between her public duties and her private interest in connection with the grants. The announcement of the probe triggered Berejiklian’s resignation as Premier on October 1.

Berejiklian has previously insisted she did not approve the $30 million conservatorium grant despite written confirmation of funding for the project being sent on her letterhead. In August, she said all proper processes were followed when asked about the gun club at a media conference.

Doorn’s former boss, former director at the Office of Sport Michael Toohey, will be the first witness called on Monday. Former premier Mike Baird is scheduled to appear on Wednesday, and jobs minister Stuart Ayres, who was the minister for sport during the period in question, will be called on Friday.

Central contracts are the fairest way to save rugby