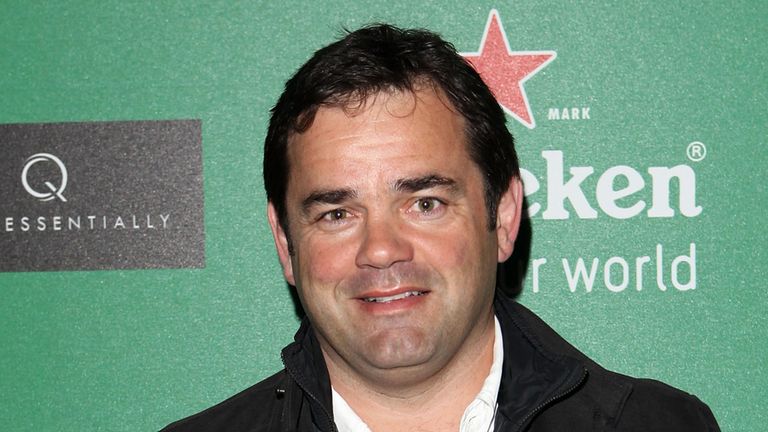 Former captain Will Carling is to join England’s management team this autumn, as a mentor to senior players.

Carling starts the part-time role next week and has been given the brief of developing the skills of the leadership group, which is spearheaded by co-captains Dylan Hartley and Owen Farrell.

As England prepare for the World Cup next year, head coach Eddie Jones believes Carling’s experience is likely to be of benefit.

If the appointment proves a success, Carling’s involvement could extend until Japan 2019. 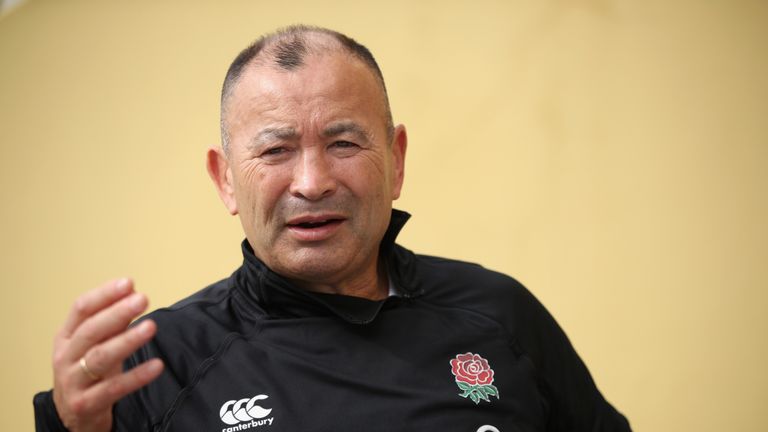 Jones said: “I have met Will continuously over the last two years and I think he can add value to the senior players in the squad, with his experience.

“He joins the great past of England to the present.

“It is a similar thing to what the All Blacks have done with great players and I think Will can play that role for us.

“Will is a bit of a specialist in leadership. He understands what made English rugby great, so combining the skill of leadership with the knowledge of English history is a nice resource for us to have.

“I’ve thought about doing this all along, particularly because I’m not English. I can’t preach to the players about having pride in England, I don’t attempt to. I have always said that.

“I’ve thought that we have possibly had a gap in that area.”

#Followtherose this autumn with all of England’s Tests live on Sky Sports throughout November. The action starts on Saturday 3 November against South Africa before clashes against New Zealand, Japan and Australia. 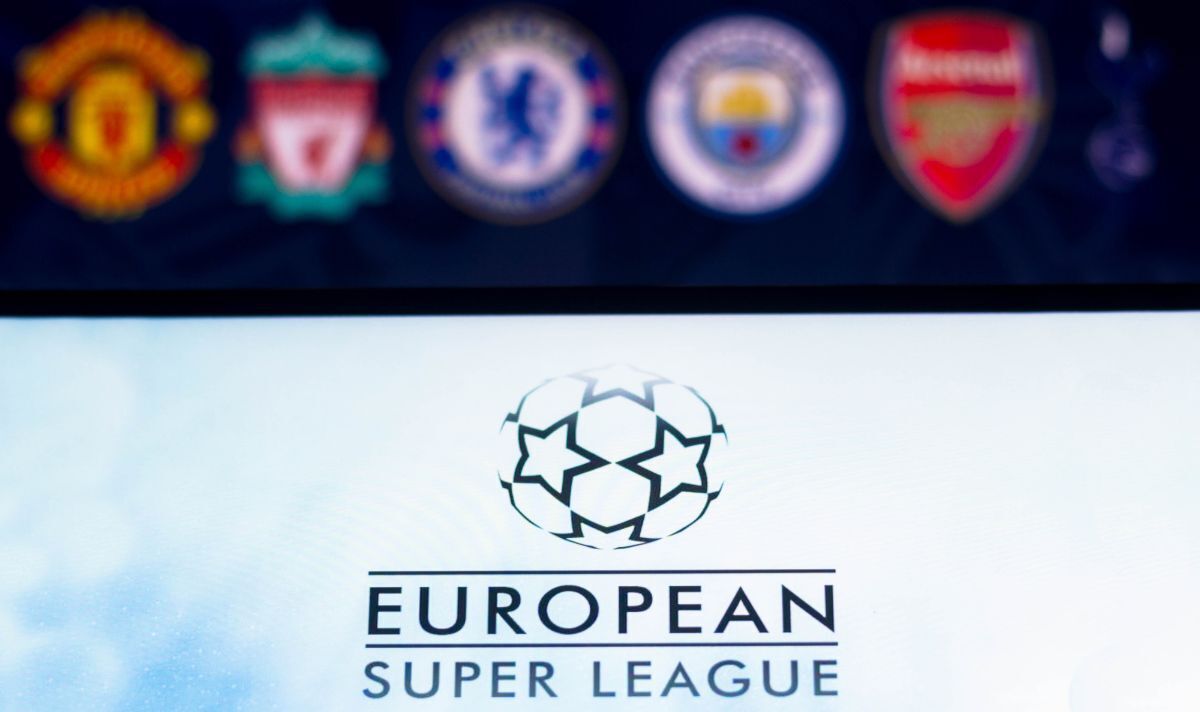 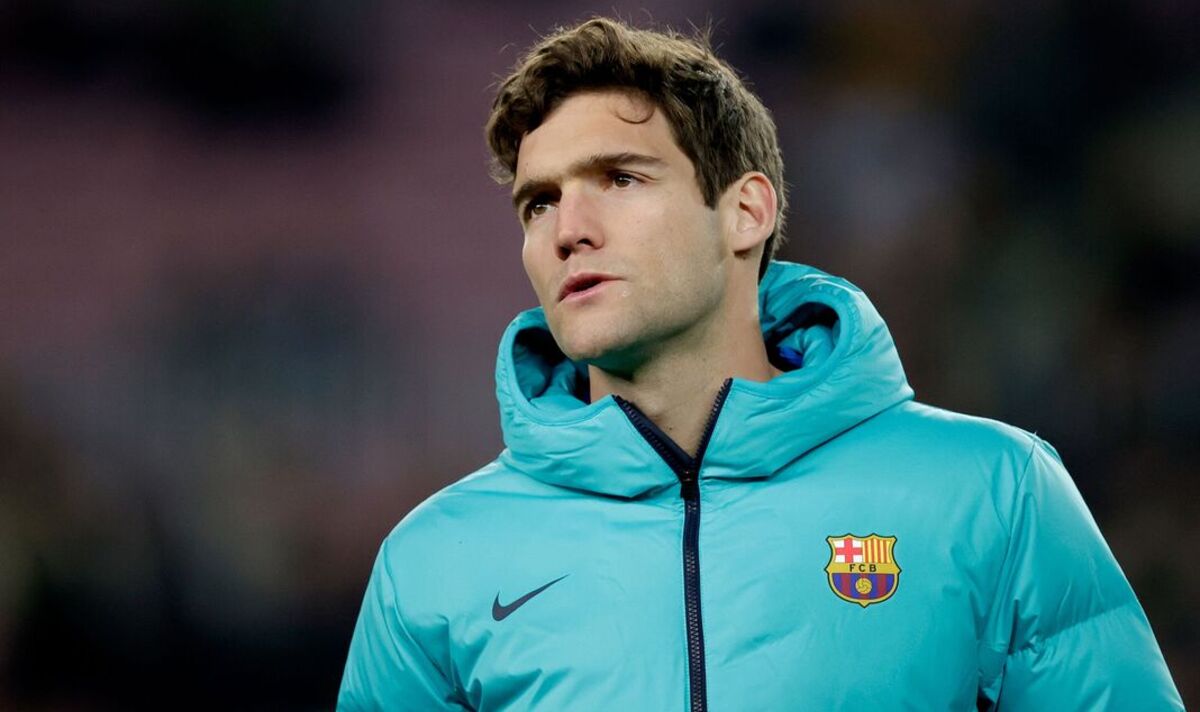 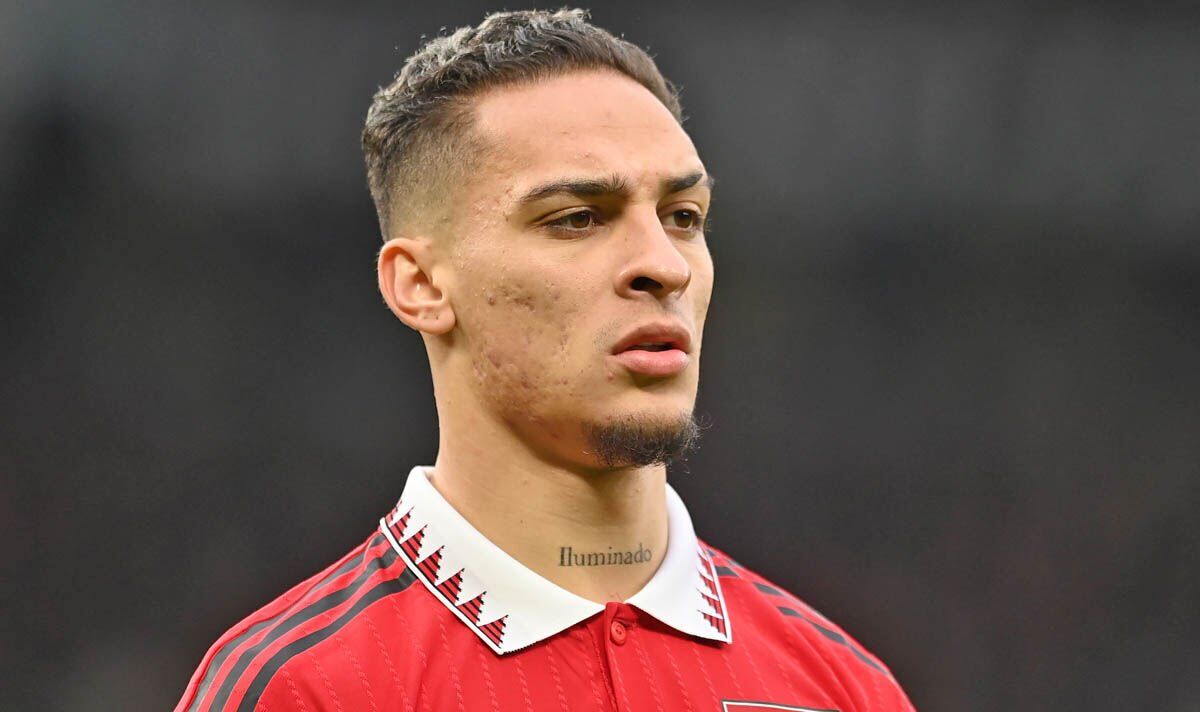 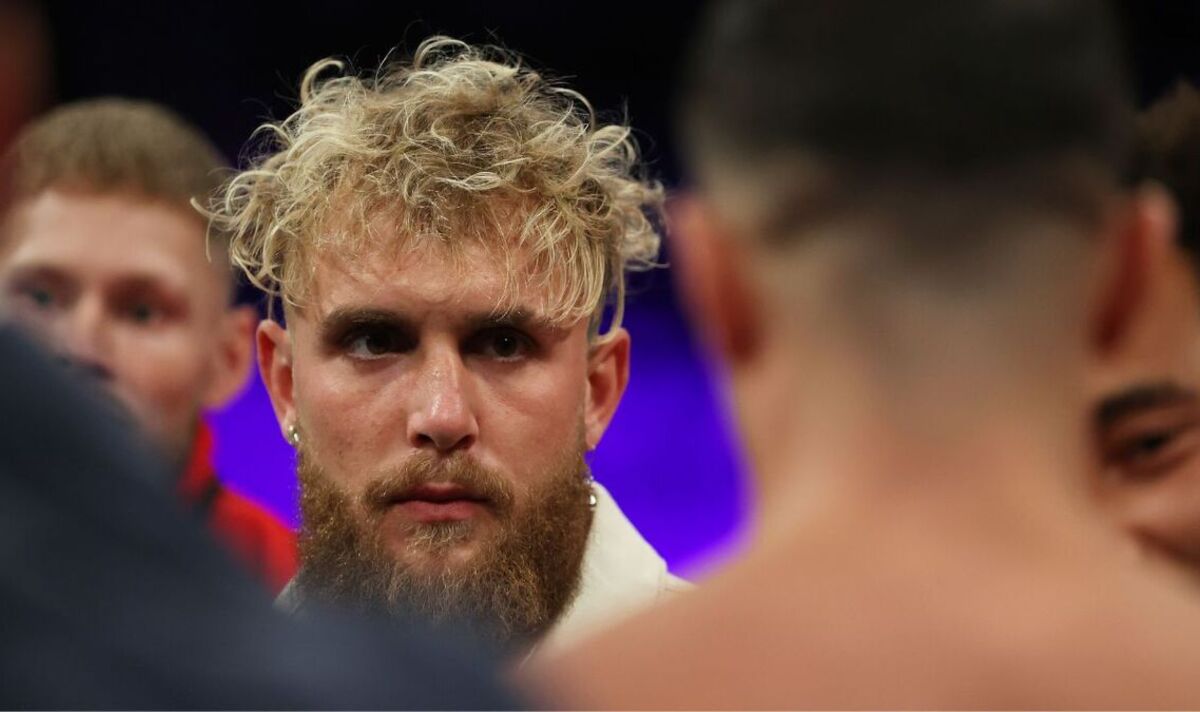