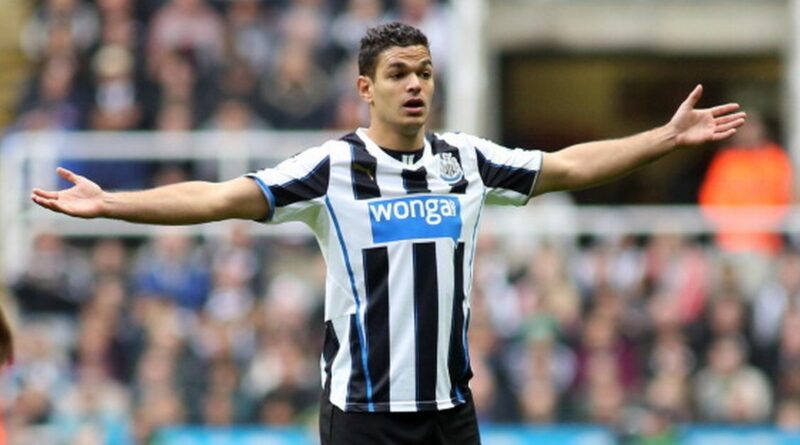 The 2021 summer transfer window will go down in history as one of the best football has ever seen.

There were big money moves aplenty with Man City splashing £100m on Jack Grealish, Chelsea bringing back Romelu Lukaku for £97.5m, and Man Utd finally getting Jadon Sancho with a fee of £73m.

Even those moves that didn't cost big money were still earth shattering. Seeing Cristiano Ronaldo back at Old Trafford and Lionel Messi in the colours of Paris Saint-Germain is going to take a lot of getting used to.

But it's fair to say we all love a bargain deal and there are still lots of them available, despite the window slamming shut on Transfer Deadline Day.

Clubs can of course still make free signings. Daily Star Sport is taking a look at some of the options that remain on the market for Premier League sides.

Aurier was released just yesterday by Tottenham as the club put an end to his four-year spell in north London.

The right-back had been linked with Barca and PSG this summer but neither materialised.

He wants a team competing towards the top half of the league so Everton, who missed out on Ainsley Maitland-Niles, is a potential destination for the Frenchman.

Arsenal may have kept hold of Maitland-Niles but they were quick to let go of centre-back duo Luiz and Mustafi.

Both had horrendous spells with the Gunners so it came as no surprise that Luiz wasn't offered a new deal and Mustafi had his contract terminated earlier this year.

As much as they didn't succeed at the Emirates, they both have significant international experience so either could be a good pick-up for a team lower down the table.

N'Koulou and Grenier were two of Ligue 1's most impressive performers in the mid-2010's and both have been linked with English clubs.

Centre-back N'Koulou left Lyon to go to Italy in 2017 but had his Torino contract terminated in March, which sparked conversation of a move to Leeds United.

Grenier, meanwhile, has been linked with the likes of Everton and Newcastle in the past and is currently without a club.

Ribery would have been a dream signing for a Premier League side a decade ago, but not so much now.

The 38-year-old has pretty much done everything a footballer can, but he hasn't retired just yet. Therefore, there's still time for him to come to England.

The former Bayern Munich winger proved he can still go with Fiorentina last season with two goals and seven assists.

Could Ribery fit in at any side in England? Let us know in the comments section.

Ntcham has been strongly linked with a Prem move in the past. Newcastle, Brighton and Southampton are just three sides that have reportedly taken a look at him.

At that time they were considering paying a fee for him, but now they can sign him for nothing.

The former Man City U23 midfielder has seen his deal with Celtic expire so it wouldn't be a shock to see him once again close to a move in the coming weeks.

Ben Arfa will forever be remembered for the mazy run that ended with a goal for Newcastle back in 2012.

However, it's sort of gone down hill for the now 34-year-old ever since that moment.

He's struggled to find a club to call home and now doesn't have one at all. A nostalgia move back to the Magpies would be quite the story.

Former Man City and Swansea striker Bony is another who will go down in Premier League folklore. Not for a goal, though.

The chant that accompanied his presence is iconic and could be heard back in the top-flight of English football this season.

Bony last played for Saudi club Al-Ittihad but is now without a side. At 32, he might still be able to do a job for a relegation-battler.

Falcao was a menace for LaLiga sides during his time at Atletico Madrid and it was exciting to see him come to the Premier League, first at Man Utd and then Chelsea.

But he didn't set the world alight and neither side certainly don't need him back now with the attacking talent they possess.

Falcao is 35 years old (depending on which birth certificate you look at) but could still try and make it third time lucky in English football after leaving Galatasaray. 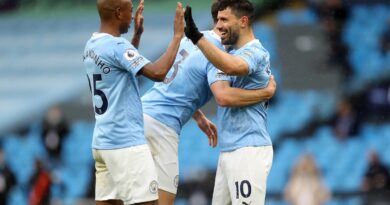