Chelsea and Tottenham are not among Europe’s elite, Liverpool are even better than last season and Erling Haaland is a superstar in the making – 10 things we learned from the Champions League group stages

After 96 matches, the Champions League group stages are over with 32 teams now whittled down to 16 ahead of the knockout stages starting in February.

It was a record-breaking group stage, with the 308 goals scored eclipsing the 306 netted two seasons ago. All four Premier League teams have made it through the last-16 and there were no major casualties, with last season’s semi-finalists Ajax and Serie A leaders Inter Milan the biggest names to miss out.

Before attention switches to the last-16 draw, Sportsmail runs through 10 things we learned from the Champions League group stages… 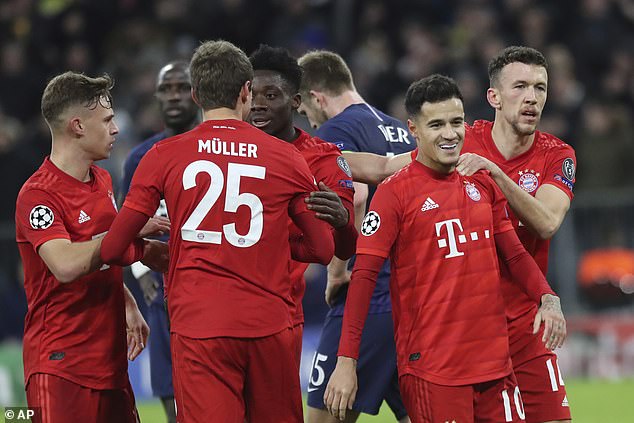 It was a measure of how far Tottenham have fallen in 2019 that they went from a Champions League final in June to a 7-2 mauling at home by Bayern Munich in October. That was one of the final nails in Mauricio Pochettino’s coffin and although they have improved under Jose Mourinho, they face a big ask to beat anyone in the last-16 other than Valencia or Leipzig.

Having finished second to Valencia, Chelsea will be praying they draw Leipzig in the next round. Frank Lampard has galvanised the club and, with a few marquee signings and further development of their young stars, they could well challenge for the Champions League and Premier League next season. But this season looks too soon for a team with serious problems at the back.

Cue a Chelsea v Tottenham final in May. 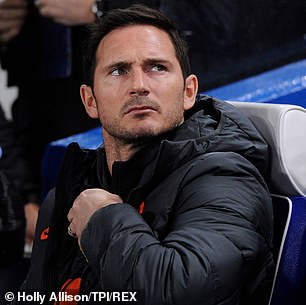 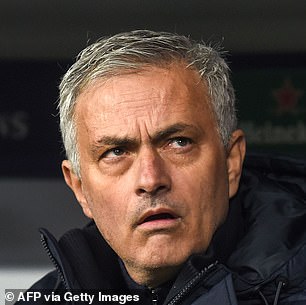 Liverpool are even better than last season

It was a similar group stage to last season for the Champions League holders, as they picked up just one point against Napoli and needed a final-night result to reach the knockout stages. But that result in Salzburg was never in any real doubt and, as we have seen in the Premier League, Jurgen Klopp is somehow getting even more out of a team who had a record-breaking campaign last time around. 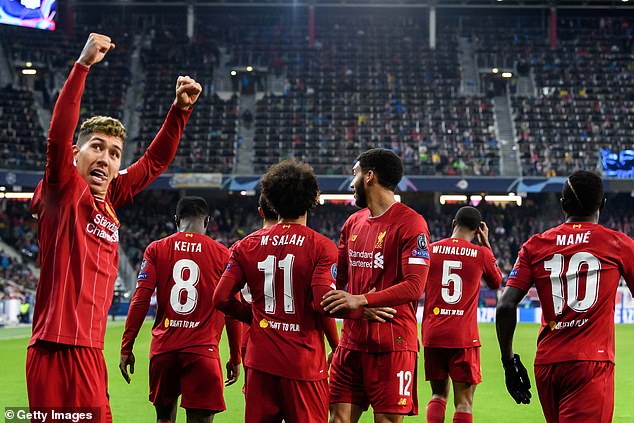 There was a ruthless profressionalism in the way Manchester City went about retaining their Premier League title last season under relentless pressure from Liverpool, but their focus seemed to waver in the Champions League. This season, the opposite seems the case, as City remain unbeaten in Europe but 14 points off Liverpool. For all Pep Guardiola’s brilliance, he has won just two Champions Leagues compared to eight domestic titles. Maybe this year he’s decided to prioritise Europe. 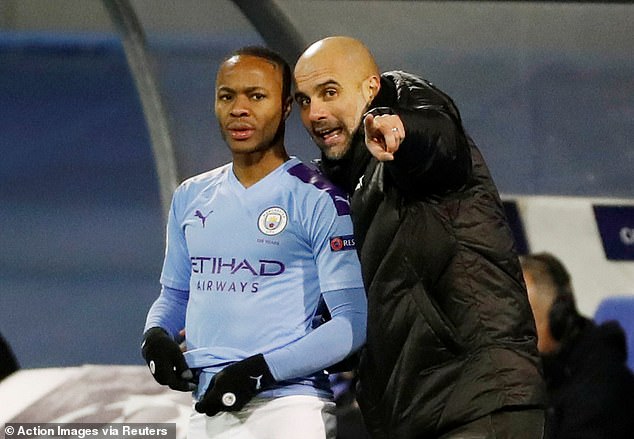 It is ridiculous to think that, for all the talent they possess, Paris Saint-Germain have been knocked out of the Champions League at the last-16 stage in each of the past three seasons. In fact, they have never got past the quarter-final stage. The additions of Mauro Icardi, Idrissa Gueye and Keylor Navas have improved a side that was knocked out by Manchester United last year, however, as finishing five points clear of Real Madrid shows. A semi-final is the minimum target, with most bookmakers having them fourth favourites behind Manchester City, Liverpool and Barcelona. 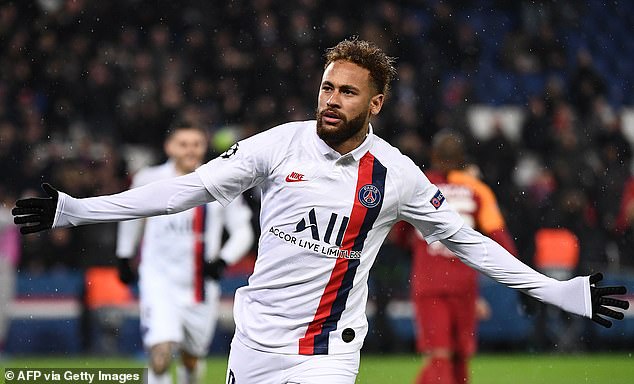 Barcelona can grind it out

That moves us nicely on to the Catalans, who made relatively light work of a dangerous group featuring Borussia Dortmund and Inter Milan. With Messi in their side, we know they can beat anyone. But what has been notable from this Barca team is their ability to produce results without their usual swashbuckling dominance. They ground out a draw at Dortmund, only had the sixth-highest average possession of those to have reached the last-16, and their second string won at Inter Milan. 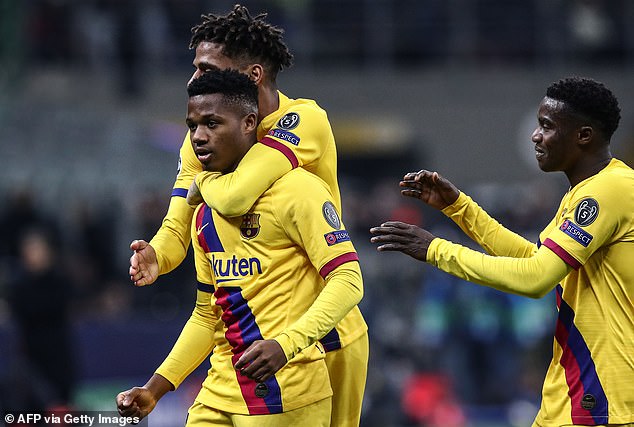 Erling Haaland is a superstar in the making

Before this season’s Champions League kicked off, very few people had heard of Erling Braut Haaland. Now, he’s probably the most soughtafter teenager in world football. The 19-year-old Norwegian plundered eight goals in the group stages from five starts for Salzburg, with only Bayern Munich’s Robert Lewandowski scoring more. He also became the first teenager in the history of the European Cup or Champions League to score in five consecutive appearances. Manchester United lead the chase for his signature. 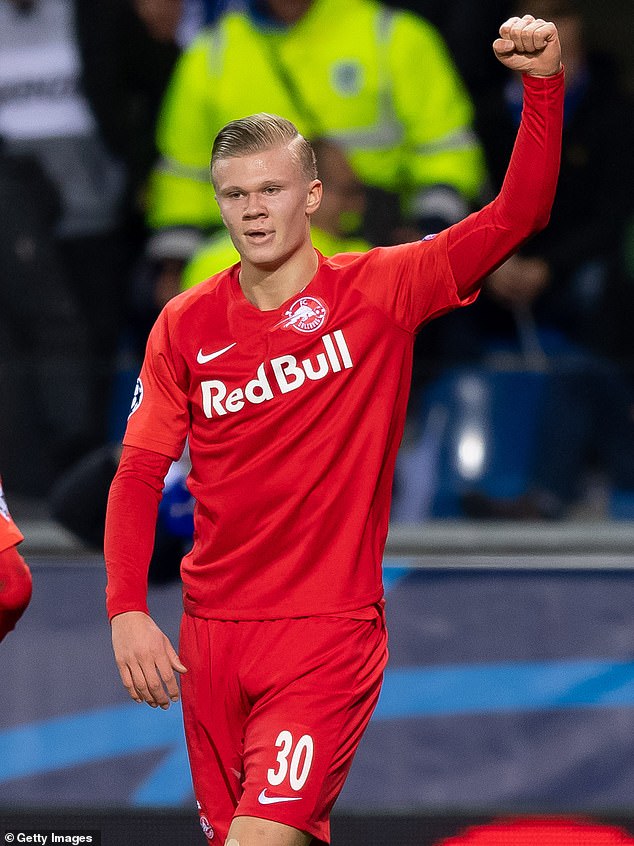 Robert Lewandowski is the best striker in the world

Tottenham fans may disagree, but the stats don’t lie when it comes to this season’s Champions League. The 10 goals scored in just five matches are the most at the group stage barring Cristiano Ronaldo’s 11 in 2015-16. Harry Kane arguably has a slightly better all-round game, but the 31-year-old’s goal record is phenomenal. And no, we’re not counting Ronaldo or Lionel Messi as out-and-out strikers. 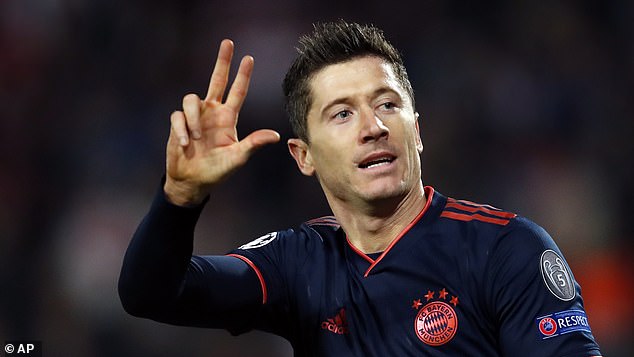 Inter Milan have a long way to go

They may be leading the way in Serie A, but Inter Milan still have a long way to go until they can challenge in the latter stages of the Champions League again. Antonio Conte’s side are built on an experienced defence and a dangerous front two of Lautaro Martinez and Romelu Lukaku, but they will need to improve their midfield to start getting results against the likes of Barcelona and Dortmund. 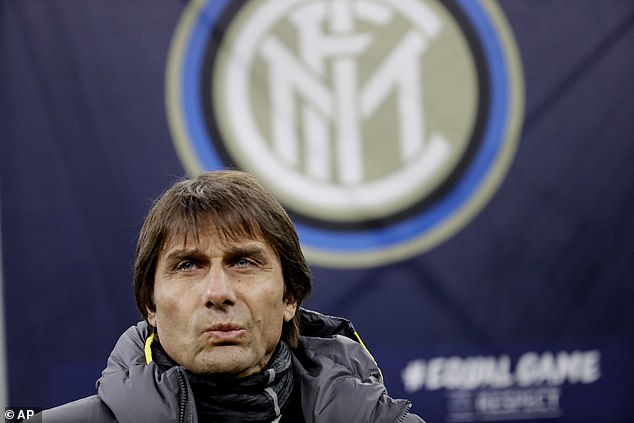 It was an underwhelming group stage for Real Madrid, but much like their domestic season it got better as it went on thanks in large part to the emergence of youngsters Rodrygo Goes and Fede Valverde. Rodrygo, 18, scored a hat-trick against Galatasaray, becoming the second-youngest player to do so in the Champions League. Real Madrid legend Raul remains the youngest. 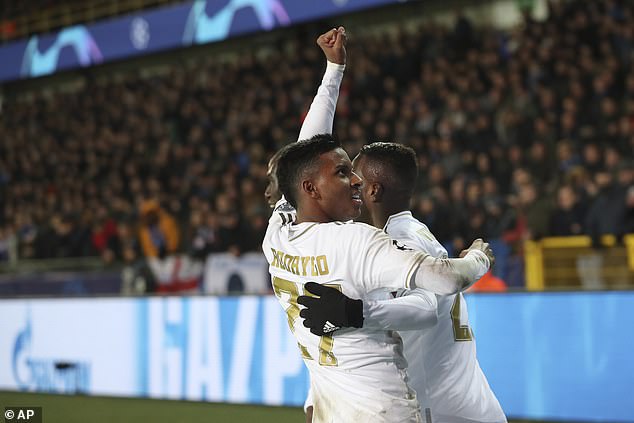 Never give up (courtesy of Atalanta)

Hats off to Atalanta, who become the first team ever to reach the Champions League knockout stages having lost their first three group matches. They appeared to have made a pig’s ear of a favourable draw at the halfway stage, but a point at home to Man City and an impressive 3-0 win at Shakhtar Donetsk sealed their progress. 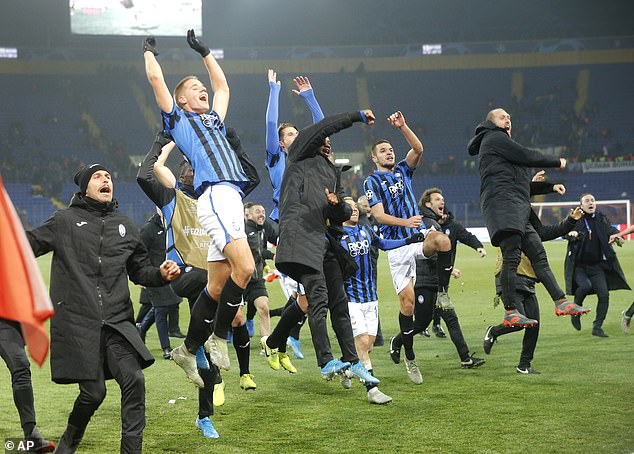 No refund on Sunderland season tickets if games behind closed doors