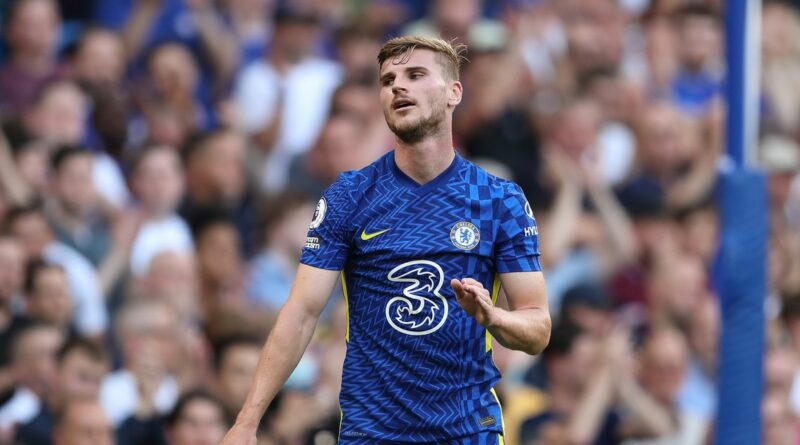 Back in 2015, Lionel Messi picked out 10 young players from around the world that he was tipping to achieve greatness in the future as part of a campaign.

The Adidas campaign titled 'Backed by Messi' saw the Argentine playmaker select a group of promising young talents he thought would reach the top of the game.

His selections have gone to have varying degrees of success in the six years since, with the list including a 2021 Champions League winner and a striker playing in the Italian third tier.

So here are the 10 players Lionel Messi tipped for greatness in 2015.

Chelsea forward Timo Werner has had by far the most successful career so far of the player's highlighted by Messi back in 2015.

Despite struggling in his first season at Chelsea, Werner finished as the club's top scorer with 12 goals and won the Champions League in May.

The only other player on the list to currently be playing in the Premier League is new Burnley signing Maxwel Cornet, who joined the Clarets for a club record fee this summer.

Having made his professional debut for Metz aged 15, Cornet had recently moved to Lyon when Messi tipped him for greatness six years ago.

Cornet went on to make 252 appearances for Lyon and scored 51 appearances before his move to Burnley, having also been converted from a winger into a left-back.

The 24-year-old is also now an Ivory Coast international, after previously playing for France at youth level, and has 22 caps and five goals for the Elephants.

James Wilson was a promising Manchester United striker in 2015, having scored on his professional debut a year earlier against Hull City aged just 18.

However, four loan spells away from Old Trafford followed before he was released in 2019 having made 20 appearances for the club, scoring four goals.

He has since gone on to play for Aberdeen, Salford City and now Port Vale in League Two and his career goal tally sits at 24 in 150 appearances.

Another player who has gone on a number of loan spells after being touted for the top by Messi is Brazilian winger Kenedy, who moved to Chelsea from Fluminense in 2015.

The £7million move has been followed by temporary moves to Watford, Newcastle United, Getafe, Granada and now Flamengo.

The former Brazil youth international is highly versatile and has previously played on both wings as well as at full-back for his clubs.

In total, he has made 27 appearances for Chelsea and has won both the Premier League and the FA Cup with the Blues.

One player that has seriously failed to meet the standards Messi had predicted for him is Italian striker Accursio Bentivegna.

Bentivegna was playing for Palermo in 2015 and had recently top scored at the prestigious Viareggio Cup international youth tournament.

He has since played for a host of clubs in the second and third tiers of Italian football and is currently back at Juve Stabia in Serie C after a loan spell at Carrarese.

Despite his promising goal scoring statistics as a teenager, including for Italy's youth sides, Bentivegna has scored just 12 times in his 131 professional appearances.

Another player who was at Chelsea as a teenager, Jeremie Boga only made one senior appearance at Stamford Bridge before moving to Sassuolo in 2018.

This followed a string of loan spells in France, Spain and in the Championship and the former French youth international now has three caps for the Ivory Coast.

Since moving to Italy, Boga has scored 18 goals and provided eight assists in 92 appearances, leading to interest from Manchester United, Valencia and a rumours of a return to Chelsea in the past.

Portuguese winger Rony Lopes was on loan at Lille from Manchester City back in 2015 and moved to Monaco later that year for £11million.

Lopes made just five senior appearances for City, but scored once and assisted two more in these matches before leaving for France permanently.

After 21 goals in 82 matches for Monaco, Lopes made a £22.5million switch to Sevilla in 2019 but has struggled in Spain.

Having been sent on loan to Nice last season, the twice-capped Portugal international is now on loan at Olympiacos and the Greek side have an option to buy the player.

Aleksey Miranchuk was one half of a pair of twins playing for Lokomotiv Moscow back in 2015 and while his brother Anton still plays for the club, Aleksey has moved on.

Having been linked with both Anderlecht and Manchester United in the past, Miranchuk moved to Italian side Atalanta in 2020.

This came after 228 appearances for Lokomotiv and he also has 39 caps for the Russian national team.

Since moving to Italy, Miranchuk has made 33 appearances, scoring seven and providing two assists in the process.

Messi included two MLS players in his list that were slightly older than the European-based players he had tipped for greatness.

22 at the time, Khiry Shelton had recently been drafted by New York City FC and went on to make 57 appearances for the club, scoring six goals.

He has since had two spells with Sporting Kansas City either side of a year in Germany with Paderborn since leaving NYCFC.

The second American was Gyasi Zardes, who was the oldest player selected by Messi, having been 23-years-old in 2015 and was playing for LA Galaxy.

Zardes scored 40 goals in 154 appearances for the club before moving to Columbus Crew in 2018, where he has scored 54 times in 107 appearances.

Having won the MLS Cup with both clubs, Zardes has also tasted international success with the USA, winning the Gold Cup twice in 2017 and 2021. 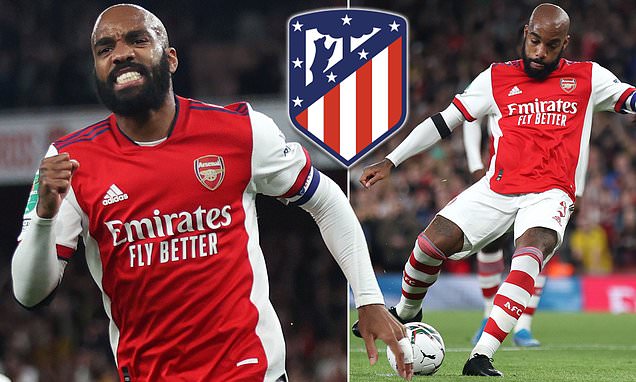