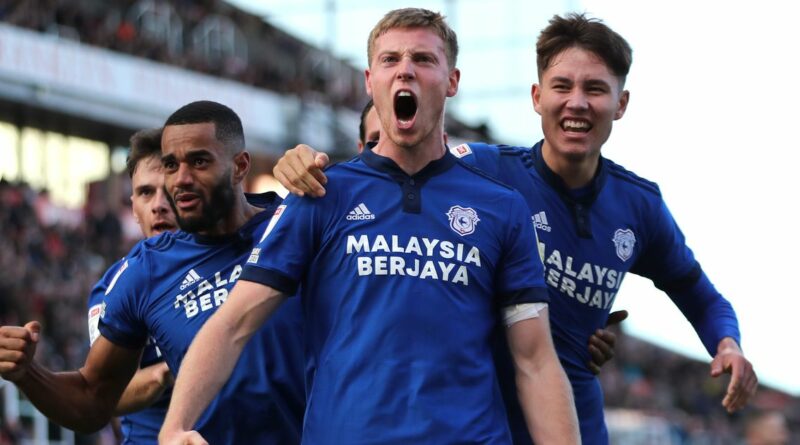 Football teams playing in the pyramid of a country different to their own has been a rising phenomenon over recent decades.

It has been a hugely successful season for several of them, with FC Andorra winning promotion to Spain's Segunda División. Els Tricolors are owned by Barcelona star Gerard Pique and have competed in Spain's leagues since 1948.

Founded in 1942, they joined the Catalan Football Federation and thus the Spanish league system. Pique took over control of the club in 2018, giving them a Barcelona makeover and seeing them promoted to the second tier for the first time in their history this term.

Closer to home Wrexham fell agonisingly short of lifting silverware themselves this year, losing the FA Trophy final to Bromley before being knocked out of the National League play-offs in a wild semi-final against Grimsby. Though based in North Wales, the Red Dragons first joined an English league in 1890, through The Combination.

After a two-year stint back in Wales, they returned to England, winning The Combination four times before being elected to join the Birmingham and District League in 1905. Ever since then, they have remained in leagues on the other side of the border, being promoted as high as the second tier.

Who do you think should win the Ballon d'Or this year? Let us know in the comments section…

Swansea followed Cardiff's lead in 1913, joining the Southern League, before becoming founder members of the Football League's Third Division in 1920. The Swans now compete in the Championship and won the League Cup in 2013.

While those teams have been long-established, Isle of Man FC opted to form a totally new club in order to join the North West Counties League in 2019 as part of a desire for the island's players to feature at a higher level. The island has its own league, with The Ravens kicking off at a different time to avoid clashes, with the club also cover the costs of all visiting teams, winning promotion to the NWCL Premier Division through the play-offs this season.

Guernsey FC was also formed out of a desire to feature in England, joining the Combined Counties Football League in 2011 after their formation that same year. Many of their places are from the Channel Islands, with the Green Lions currently playing in the Isthmian League South Central Division.

After the collapse of the New Zealand Knights in 2007, Wellington Phoenix were formed by businessman Terry Serepisos to take their place in the Australian A League. The Phoenix are still going strong today, reaching the play-offs for the A League's championship this season.

Also playing in a different country's ring-fenced top division are Canada's Toronto FC and the Vancouver Whitecaps, who play in the MLS. Toronto became the first when they were awarded an expansion team in 2007, before the Whitecaps followed two years later having long been part of the US' lower divisions.

Monaco are the most famous example of a team featuring in another country's top-flight. They were formed as part of a unification of numerous local clubs based in France and the principality in 1919, being invited to join the French professional leagues in 1933 by the French Football Federation.

They were relegated the following year though, only regaining their professional status in 1948. Since then, The Monégasques have won Ligue 1 eight times and the Coupe de France five times, all while still playing in the Principality.

Berwick Rangers, meanwhile, frequently attempted to return to English football during the early stages of their history. They had affiliated with the Scottish Football Association in 1905 and have been part of divisions north of the border that is 2.5 miles away ever since, currently turning out in the Lowland League.

Much like Berwick, ASDV San Marino sit right on their country's border with Italy. Titani were founded in 1960 especially to compete in the Italian Leagues and are the only San Marino team permitted to do so, currently featuring in Serie D.

In contrast to the other clubs on this list, FC Vaduz are classified as a 'guest club' by the Swiss Football Leagues. They are based in Liechtenstein but play in Switzerland because their home country does not organise a league.

They originally played in Austria, but moved to Switzerland in 1933, paying a fee of £150,000 per year to do so. They do play in Liechtenstein's national cup competition, rather than Switzerland's and represent their home country in UEFA tournaments, rather than that of their adopted league.

Union Esportiva de Bossost can lay claim for the most unusual reason for joining another country's league, having been part of the French system since their formation in the 1920s. Located in the Catalan town of Bossost, they play across the border because in their early years they could not cross the Aran Valley into Spain due to the high levels of winter snow. 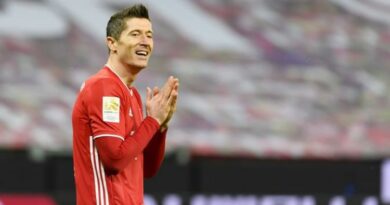 Chelsea have something truly thrilling to offer Robert Lewandowski 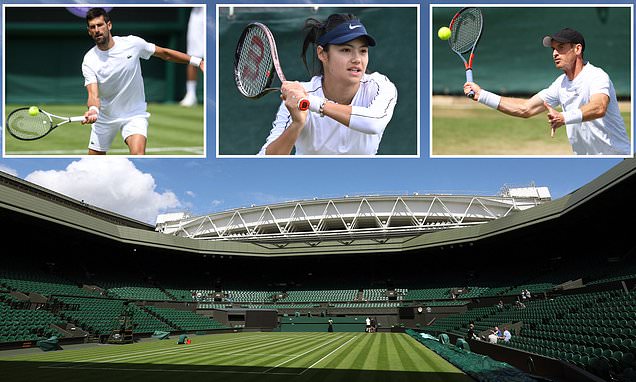