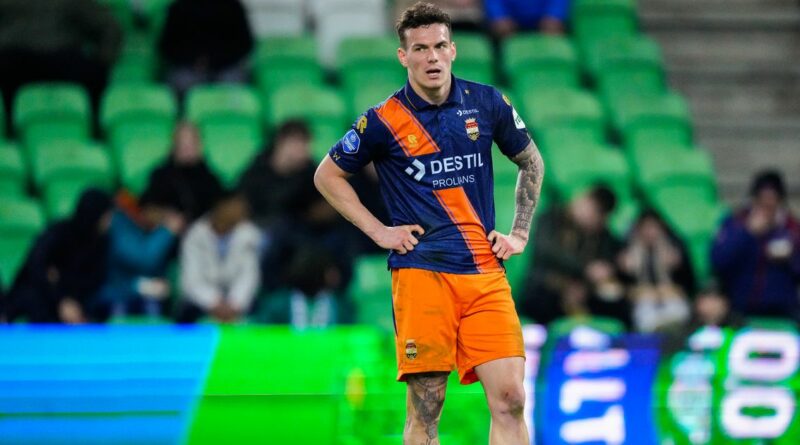 Here, Daily Star Sport runs through some of the greatest football names of all time.

Let's all drink the drink the drink… the first name on everyone's greatest list of footballer names is the former Celtic striker Vennegoor of Hesselink. A nightmare for kit men throughout his career, Jan is known far and side throughout the world of sport.

The current Turkey boss is reviled in England after playing a huge role at Euro 1996 when he helped Germany knock out the Three Lions. At the same tournament, an unfortunate moment of commentary befell John Motson – who might have let his feelings on the striker come out a little too brashly.

The promising Dutch striker went viral in 2021 when Hornkamp pumped four goals past Excelsior in the Eredivisie in just 34 minutes. That is some going, Hornkamp.

Not just a footballer but also some fine advice on a summer's day, Drinkwater has just kept Reading up by the skin of their teeth in the Championship on loan from Chelsea.

Fanni was on the brink of moving to the Premier League in his prime where Newcastle, Everton and West Ham were linked. Alas, a transfer failed to materialise, robbing us all of the chance to hear Martin Tyler saying his name on Sky Sports.

The former Chelsea trainee had his best spell at Dover Athletic where he made 77 appearances while he now plies his trade in the United States. Despite his moniker, the midfielder has been remarked for his astute professionalism.

His parents were either oblivious are extremely cruel while the striker's time at school must have been a nightmare. Dickov enjoyed a somewhat journeyman career at the likes of Manchester City, Leicester, Blackburn and Leeds.

The former Nigeria international had an interesting introduction to football after canning his university plans to study for a computer science degree. Shittu wrote to over 90 clubs asking for a trial with Charlton taking him onboard eventually.

The former Czech Republic international played the most part of his career in the various clubs of his nation, while a move to England fell through in 2007 and Fukal fell into obscurity. Sounds about right…

It was truly the Belgian's destiny to end up playing as a defender, even making five appearances for his country. Mark must have been one of the easiest players to coach.

Sounding more like a magician's act than a footballer, Nakamba is currently plying his trade for Aston Villa where he has had an injury-ravaged season to date.

Known for keeping busy between the posts, Seaman had a long career in the Premier League with the likes of Arsenal and City. Away from football, Seaman has had three wives and has four children.

The 32-year-old made one appearance for Real Madrid in 2010, coming on with 10 minutes to go with Los Blancos 6-1 up at the Bernabeu. We can only assume simply to top off a brilliant day for the fans.

Couto's parents were such huge fans of the band that they thought their son should be stuck with that burden his entire life. He has said: "People often think that it's a nickname, but it's not. It's my real name, and it's on my birth certificate."

An up and coming striker making his name for more than one reason in Norway, the Liberian forward has explained that his middle name was adopted at the age of three when he moved to Scandinavia. 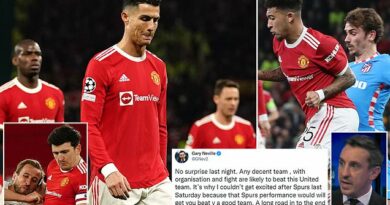 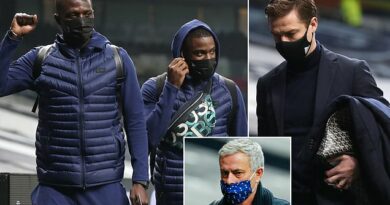