Home » Soccer » 20 players out of contract in summer 2022 – including Mbappe, Pogba and Pedri 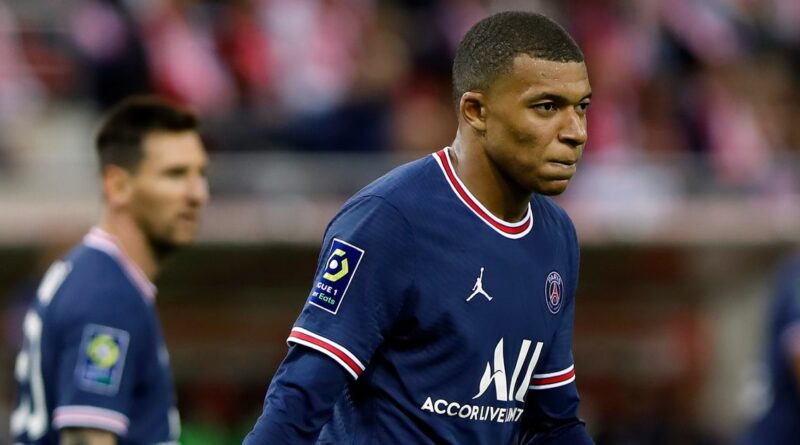 From Kylian Mbappe and Paul Pogba to Pedri and Paulo Dybala, some of the biggest clubs in Europe will be on red alert over losing out on millions in incoming funds.

Every football club's worst nightmare is seeing their star talent leave the club for free – and PSG, Manchester United, Barcelona and Chelsea are facing exactly that next summer.

With Mbappe set to fulfil his dream of playing for Real Madrid and Pogba currently considering his future at Old Trafford, clubs will be frantically preparing new contracts to avoid being helpless in departures.

Daily Star Sport have now put together a top 20 list of players who could walk away from their current sides for nothing at the end of the season, with five Premier League clubs included.

James Tarkowski's time at Burnley could come to an end next summer following seven seasons at the club after joining them from Brentford in 2016.

The two-time England defender could eye a move closer to the top of the Premier League table, and will turn 29 before the current season comes to an end.

During the 2020 summer transfer window, Burnley rejected several bids for the central defender from West Ham, who could yet reignite their interest next summer.

Who would you take at your club on a free transfer next summer? Let us know in the comments section

Everton's deal to sign James Rodriguez from Real Madrid last summer looked to have been a masterstroke by Carlo Ancelotti – but things haven't turned out as expected.

The 30-year-old is now on the fringes of the first-team following the departure of the Italian boss, and the club looked to move him out in the summer.

Failing to do so, Rodriguez now looks set to remain at the club until at least January, with his initial signing proving to be a mistake for the Toffees despite some impressive outings.

Alexandre Lacazette has been linked with the exit door at Arsenal ever since Mikel Arteta arrived to take over from Unai Emery, and he looks set to leave for free next summer.

The French striker has not had the influence he would've liked on first-team action over the past year, but did manage 13 goals across 31 Premier League outings last season.

The former Lyon striker has long been linked with a move to Atletico Madrid, and the Gunners will take his exit as a hefty boost to their wage bill.

Ousmane Dembele has not been able to consistently replicate the sort of form he showed at Borussia Dortmund that earned him a blockbuster move to Barcelona back in 2017.

The 24-year-old had just one full season in Germany, but made enough impact to see the Catalan giants part ways with an inital fee of around £100million.

With his contract up next summer, returning president Joan Laporta has insisted that he is a key part of the plans at the club for the long-term future.

Kylian Mbappe tops the list after PSG refused to accept a bid in the region of £150million for his services from Real Madrid – despite him set to leave for free next summer.

The France international has made no secret of his dream to play for Los Blancos, and he is set to get a bumper contract by moving to the club without the need of a fee.

While PSG won't be short of numbers going forward following his departure, it will come as a huge blow with director Leonardo saying that they are still paying off Monaco's sum of over £150million. 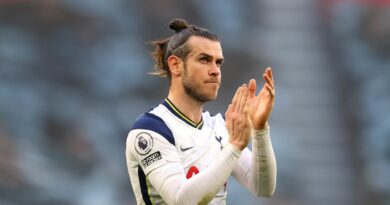 John Earley resigns from FAI board with immediate effect