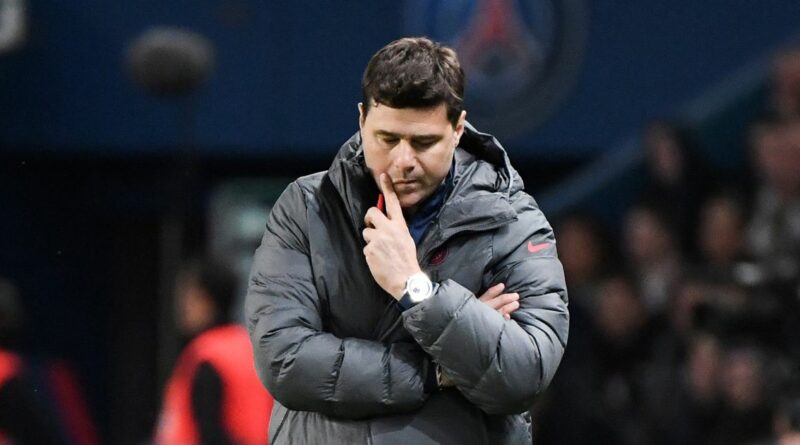 Mauricio Pochettino will finally leave Paris Saint-Germain this summer after a rocky 18 months in charge.

The Argentine's spell managing the French giants has been shrouded in disappointment since missing out on the Ligue 1 title in his first season. He then came under fire repeatedly in the following 2021/22 season for his inability to get the best out of fearsome trio Lionel Messi, Neymar and Kylian Mbappe.

And while he won the first league title of his managerial career last month, his side suffered an embarrassing Champions League last-16 exit after throwing away a 2-0 lead on aggregate to Real Madrid.

Missing out on PSG's most sought-after prize means the club have decided to part ways with the former Tottenham manager, who reached a mutual agreement to leave earlier this month. But Pochettino's stock still remains high and there are a number of clubs which could appeal to the 50-year-old as he eyes a new challenge.

Daily Star Sport takes a look at four clubs which Pochettino could realistically end up at next season.

Where do you think Mauricio Pochettino will end up next? Let us know in the comments section below.

The most likely destination for Pochettino is Athletic Bilbao. The Daily Mail claims one of the leading candidates to become Athletic Bilbao's new president, Ricardo Barkala, is eager to appoint the manager.

If he emerges victorious from a list of four presidential candidates, Barkala will appoint Ramon Planes as his new sporting director, who previously worked with Pochettino at both Espanyol and Tottenham Hotspur.

Athletic Club are currently without a manager after parting ways with Marcelino at the end of the season. Pochettino is the primary candidate but faces competition from Marcelo Bielsa and Ernesto Valverde and will have to adapt to having far fewer resources than he had at PSG.

Juventus' decline has been one of the most eye-opening sagas in Italian football. After a decade of dominance, the Bianconeri have finished fourth in Serie A for two consecutive seasons

The Turin giant thought re-appointing Massimiliano Allegri would steady the ship, but the six-time Scudetto-winning manager has not managed to achieve anywhere near the same level of performances as his first spell in charge.

It would come as no surprise to see Allegri sacked should his struggles persist early next season. Meanwhile, Pochettino is well-known for building formidable sides from scratch and is coming off the back of managing huge personalities and winning a league title – all of which Juventus are desperate for.

Reports suggest a return to the Premier League is Pochettino's primary objective. Manchester United's appointment of Erik ten Hag came as a major blow to his ambitions, but there could still be openings for the ex-Spurs man as next season progresses.

One of the clubs which his style fits well is Leicester, who struggled last season. Brendan Rodgers faced the toughest campaign of his tenure with the Foxes as they finished eighth after two seasons of claiming the fifth spot.

A poor start to the 2022/23 campaign would provide the perfect opportunity for Pochettino to swoop in and work his magic at one of England's best-run clubs. He could be the ideal candidate to take Leicester to the next level as stars like Youri Tielemans look to leave and Jamie Vardy declines, having drastically improved Southampton and Spurs previously in his career.

The most far-fetched yet intriguing club for Pochettino to manage next is Tottenham. He has been constantly linked with a return to his former side since he left after more than five years in charge back in November 2019.

Antonio Conte's constant criticism of the north London club earlier this year appeared to signal he was ready to depart after less than a year in the role, therefore allowing Pochettino to make a heroic return.

But Conte has since turned things around by securing Champions League football and now appears to be assembling a strong squad, making his previous links to PSG seem unlikely. Still, we can't help but wonder what it would be like for the two managers to trade positions next season. 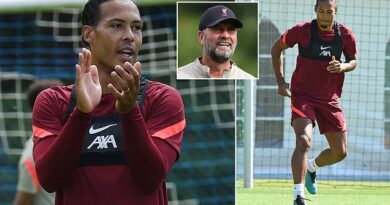 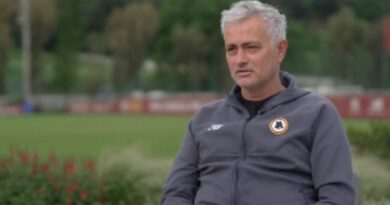