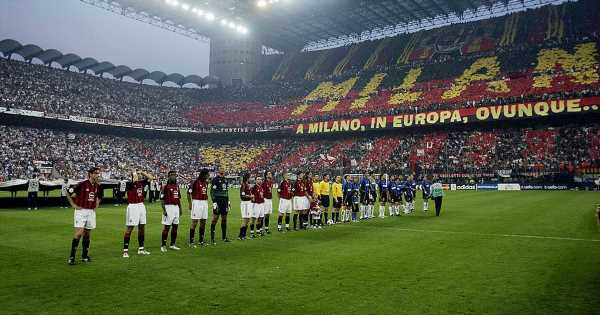 While fans of Liverpool and Manchester United couldn't imagine sharing a ground with their biggest rivals in Everton and Manchester City – supporters of some clubs have never known anything different.

With Italian giants in both Milan and Roma being content with a ground share system, others across Europe have similar deal that are few and far between on UK shores.

The principle of sporting teams sharing a stadium does come with benefits such as reduction of costs concerning upgrades and maintenance – but organising calendars and pitch condition can be a problem.

Stadio Marc'Antonio Bentegodi is a stadium in Verona, Italy, and is the home stadium of both Hellas Verona and Chievo Verona.

The 31,045 seater is the eighth-largest in Italy, and is named after Veronese sport benefactor Bentegodi, and clashes between the two sides are known as the Derby della Scala.

Hellas finished 10th in Serie A last season following promotion in 2020, with Chievo being excluded from Serie B for being unable to prove financial viability.

Chievo are currently running as a youth team for the 2021–22 season, having been a top-flight club with a higher average attendance than their rivals as recently as 2018/19.

Belgian First Division A rivals Club Brugge and Cercle Brugge both play their home matches at the Jan Breydel Stadium in the suburb of Sint-Andries, which is named after the instigator of the Bruges Matins.

The stadium was built back in 1995, and was known as the Olympiastadion before the 2000 European Championships held across Belgium and the Netherlands.

With capacity for 29,042 seats, reigning champions Club Brugge averaged 25,262 fans during the 2019-20 campaign, with strugglers Cercle Brugge getting 4,706 on average.

Of the 171 Bruges derby matches between the two sides, Cercle have won 32 and lost 103 to Club.

The San Siro, a nickname for the Stadio Giuseppe Meazza, has seating capacity of 80,018, and has hosted the Milan rivals concurrently since 1947.

The largest stadium in the country, it has hosted games at several major international tournaments as well as four European Cup finals.

However, a huge renovation is currently on the cards as the old ground slips behind modern standards, with there being no objections from Italy's heritage authority to a demolition.

Of the 229 official Derby della Madonnina fixtures that have taken place since 1909, Inter Milan have won 84 times to Milan's 77.

Would you mind a football groundshare with your biggest rivals? Tell us in the comments section

Stadio Luigi Ferraris is a multi-use stadium in Genoa, Italy, and is the home of Serie A rivals Genoa C.F.C. and U.C. Sampdoria.

Named after a former footballer, engineer and solider who died during the First World War, the stadium currently has a capacity of 36,600 and has hosted matches at two World Cups.

The rivalry, known as the Derby della Lanterna, has seen 104 matches take place, with Genoa winning on 26 occasions to Sampdoria's 41.

The Stadio Olimpico is the largest sports facility in the Italian capital, and can host over 70,000 spectators.

Hosting home matches for both AS Roma and SS Lazio, the stadium is owned by the Italian National Olympic Committee and hosts the Coppa Italia final.

Ground was built in 1901 and a grand opening followed in 1927, but recently Roma have shown interest in moving into their own home on the banks of the Tiber.

The Derby della Capitale has taken place on 177 occasions, with Roma winning 66 times to Lazio's 48.

Raheem Sterling: Man City star wants to meet with FA and Premier League in effort to eradicate racism in football 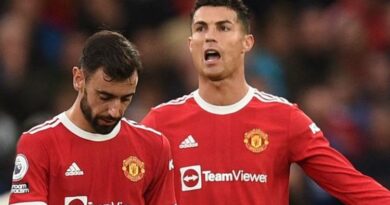