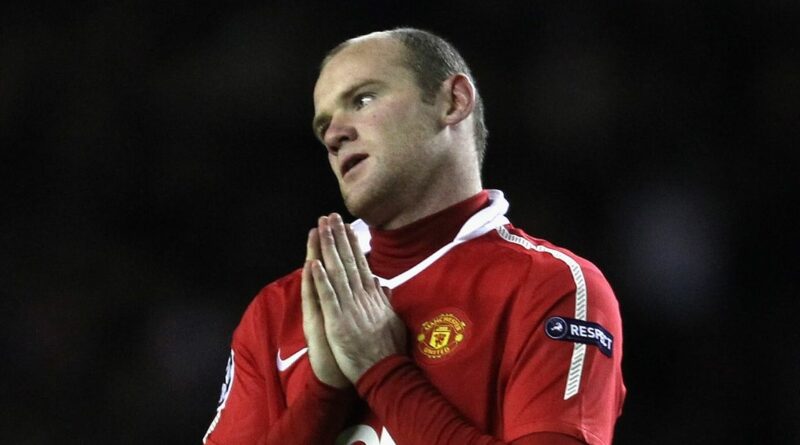 One of the summer's longest transfer sagas appears to have reached its most obvious conclusion with the news that Harry Kane will remain a Tottenham Hotspur player this season.

Kane, 28, has been seeking a move to Manchester City all summer, citing a desire to win trophies and believing he has a gentleman's agreement with Spurs chairman Daniel Levy.

Unsurprisingly, Levy, one of the shrewdest transfer negotiators of them all, failed to recognise that agreement and set Kane's fee at £160million, all but ruling him out of a move to the Etihad.

It means the England captain – like many before him – will not get his way and will continue to play his football in north London for this season at least.

Daily Star Sport is looking back at four other players who attempted to force through transfers, only to remain with the club they were contracted too.

Steven Gerrard will forever be associated with the red of Liverpool.

But for a brief period in the summer of 2005, it looked as though Stevie G was about to turn blue after he handed in a transfer request at Anfield after Chelsea tabled a bid of £32million for the 25-year-old.

Little over six weeks after the iconic captain had inspired Liverpool to win the Champions League against AC Milan, there were fans burning replicas of his shirt in response to the shock news.

Chelsea's bid was rejected, while Gerrard claimed he never really wanted to leave Anfield in the first place. Days later he signed a new £100,000-a-week contrac

The rest, as they say, is history.

Do you think Kane is making the right decision to stay at Tottenham? Let us know in the comments section.

Wayne Rooney tried to leave Manchester United not once, but twice.

The striker's first attempt came in October 2010 when he pulled out of contract talks, saying: "He [Sir Alex Ferguson] did not give me any of the assurances I was seeking about the future squad."

Speaking in 2020, Rooney revealed to the UTD Podcast that he had even been in contact with Barcelona and Real Madrid, saying: "I think, at the time, I was looking at clubs like Real Madrid and Barcelona.

"To be honest, it was two or three days where there was communication between myself and them, or my representatives and team."

48 hours later, Rooney signed a new contract at Old Trafford and United went on to lift the title later that season.

His second attempt to leave came in 2013 – on the same day Sir Alex announced he would be retiring at the end of the campaign.

But leave he did not, instead choosing to remain with the Red Devils until 2017, breaking Sir Bobby Charlton's all-time goal-scoring record in the process.

Patrick Vieira is an Arsenal legend – but things could have turned out oh so differently.

After completing the 2000/2001 season without a trophy, Vieira said: "As far as I am concerned the matter is resolved. I am leaving Arsenal and I have made that perfectly clear."

It couldn't have been that clear, because the Frenchman remained at Highbury until 2005 and will be forever remembered as the captain of Arsenal's Invincible side that went unbeaten in 2003-04.

He joined Juventus in 2005 before spells at Inter Milan and Manchester City.

Luis Suarez wanted to leave Liverpool in the summer of 2013 after expressing his disillusionment with life in England.

Curiously, however, it seems the Uruguayan was intent on waving goodbye to Anfield in order to join Arsenal, who famously lodged a £40million + £1 bid in an attempt to trigger the striker's release clause.

Club captain Gerrard, who years earlier attempted to leave Anfield himself, was instrumental in convincing Suarez to reject Arsenal and remain on Merseyside for one more season.

Years after that fateful summer, Suarez told Otro: "We qualified for the UEFA Europa League but the season ended badly.

"I'm about to go to Arsenal, forcing myself to go, and Steven tells me 'I promise that if you stay this year you're going to take off and next year you'll go to Bayern, , or whichever one you want, but stay this year because you won't be better off at Arsenal."

"This was the last conversation I had with Gerrard at that moment and I told my agent that I had made my decision and I was staying."

Suarez stayed and later that season Liverpool came within an inch – or a slip – of winning the league before he joined Barcelona to play alongside Lionel Messi and Neymar.

In a transfer saga with more twists and turns than an Arjen Robben mazy run, Kane will remain a Tottenham player for another season at least.

The question of Kane's future first came up before the European Championships when the striker reportedly told Spurs he wanted to leave in order to win major trophies.

It was reported that the England captain believed he had a 'gentleman's agreement' with Daniel Levy that allowed him to leave – something Spurs deny, according to The Athletic.

Kane turned up late for pre-season testing earlier this summer, but denied refusing to train as the sorry saga threatened to turn ugly.

Pep Guardiola went on the record to declare Manchester City's interest in the striker, but Kane's £160million price-tag, reflective of his lengthy contract, meant a deal was simply not possible.

With a move seemingly dead in the water, Kane released a statement reaffirming his commitment to Tottenham for 'this season.' But what the future holds is anyone's guess. 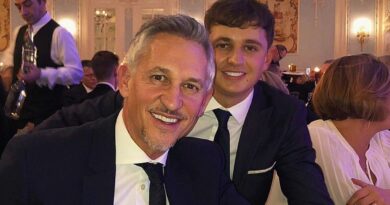