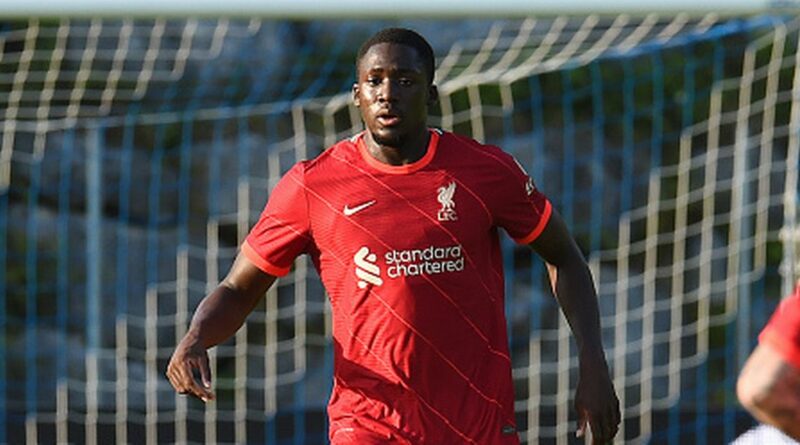 Liverpool got their pre-season fully underway with two half-hour friendlies during their training camp in Austria as they took on Wacker Innsbruck and VfB Stuttgart.

In the first 30-minute friendly against Wacker Innsbruck, Liverpool were held to a 1-1 draw by the second tier Austrian side.

Divock Origi scored from the penalty spot after a fairly soft handball decision was given in the opening 10 minutes, before veteran Brazilian Bernardo Ronivaldo headed his side back into contention with around 10 minutes left to play.

In the second game against Bundesliga side Stuttgart, the Reds were carved open inside the opening five minutes allowing Phillipp Forster to score with a simple finish.

The star-studded Reds side struck back thanks to a tap-in from Sadio Mane, with that game also ending 1-1.

Here's five things you may have missed from Liverpool's two opening friendlies.

Trent takes the armband on return from injury

On his return from the x injury that ruled him out of playing for England at Euro 2020, Jurgen Klopp handed Trent Alexander-Arnold the captain's armband.

Playing in a very youthful squad, the 22-year-old was deemed the most responsible candidate, and he looked to be up to the task.

On the fitness-side of things, Alexander-Arnold looked as fresh as a daisy, given this was his first outing in pre-season, and there are certainly no causes for concern going forward.

Food for thought for Klopp

Liverpool were always going to be pretty rusty going into these games as their first of pre-season.

And in both matches, it showed, especially defensively, with the majority of Klopp's men looking well off the pace.

But having fielded such a young side with those involved at Euro 2020 yet to return, there will be some serious food for thought for Klopp, who was beaming as always from the sidelines.

Ibrahima Konate made his debut, of sorts, in the friendly with Stuttgart as fans were treated to their first glimpse of the defender in action.

The Frenchman looked imposing at the back and showed glimpses of the commanding presence he will surely be alongside Virgil van Dijk.

But the ease at which Stuttgart carved Liverpool open will surely be something of a concern as Konate slightly looked off the pace, though he was no doubt a little rusty in a new team.

Klopp may have dropped a hint that Takumi Minamino is set to stay after including him in the starting XI against Wacker Innsbruck.

The Japan international has been linked with a summer exit after underwhelming in his time so far at Anfield, while he spent the second half of the season on loan at Southampton.

According to Goal, Liverpool are willing to sell Minamino, but his inclusion suggests that there are no current takers for the 26-year-old.

16-year-old winger Kaide Gordon was arguably Liverpool's man of the match in the first game as the £1m signing from Derby looked incredibly bright going forward.

It's likely that Gordon will remain in the youth set-up or be sent out on loan for the next couple of years, but his daring runs and all-round spark certainly gave Klopp something to think about.

Gordon's Jack Grealish-esque dribbles and threatening pace will certainly make him a danger in the academy ranks, that's for sure. 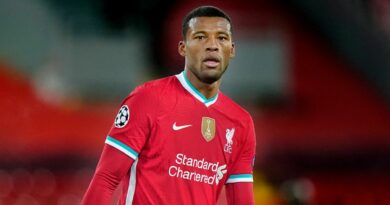 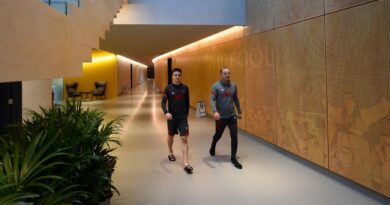 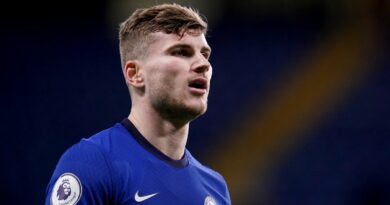 Football rumours from the media